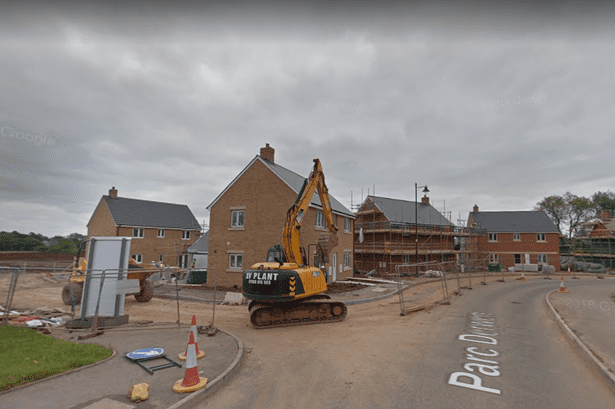 VOLUNTEERS from Coleg Cambria took part in a clean-up of streets and rivers in north east Wales.

The Big Dee Day saw more than 50 work-based learning staff from the college spend hours tidying up areas of Deeside.

Focusing on the River Dee, they picked up litter, pulled up weeds and dragged plastic bottles and other items out of the water.

During two shifts, the volunteers spruced up parts of Saltney, Sandy Lane, Broughton and Sealand.
Their incredible efforts saw more than two kilometres of riverbank and cycle paths cleared, 40 bin bags filled and a new access route to Chester from Saltney opened.

Organised by Flintshire County Council, the Big Dee Day has been a key date in the calendar since 2007, covering the coastline and tributaries from Talacre to Chester, Llangollen and north Shropshire.

Cambria’s Assistant Principal and Director of Employer Services Vicky Barwis said their team worked hard to make a difference on the day.

“We do a lot of work in the community but wanted to increase that and there’s no bigger project locally than this,” said Ms Barwis.

“The amount of litter and plastic we picked up over the course of the day was shocking, and highlights what a horrendous issue this is globally.

“We would encourage more people to get involved and support the council and Flintshire’s Countryside Rangers in their fight to make the county greener and cleaner and are glad we could play a part in that.”

It is estimated more than 12 million tonnes of plastic, from bottles and bags to microbeads end up in our oceans every year, and the River Dee, its estuary, riverbanks and marshes have the potential to capture a significant amount.

In Flintshire, hundreds of people take part in the Big Dee Day every year, working hard to clear rubbish from the river embankments and beaches, collecting hundreds of bags of litter as well as targeting special places along the River Dee’s banks, coast and catchment area.

Their efforts are coordinated by the Countryside Rangers, who take the opportunity to work with many community groups, schools and numerous businesses including Tesco, Airbus, Kingspan, ENI, and others.

Cllr Carolyn Thomas, Cabinet Member for Streetscene and Countryside Services, said: “The River Dee and its estuary is a marine environment of regional, national and international importance and it is vital that we all understand the threats it faces from waste materials, particularly plastic, and what we can do to combat those threats.

“The Big Dee Day is dedicated to highlighting the magnificent, but fragile marine environment of the River Dee and the need for it be respected, valued and protected.”

Contact Flintshire’s Countryside Rangers on 01352 703900 or via social media (@Countryside&Coast) for further information. 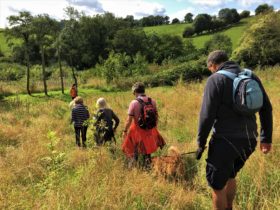 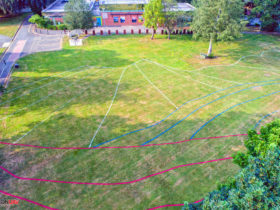 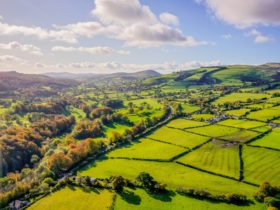 Plans in place for summer season in Denbighshire