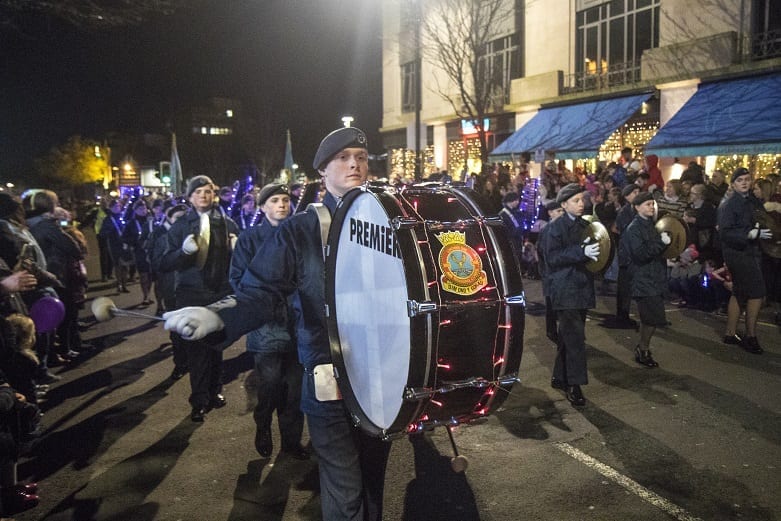 The firebreak will see more work carried out as Swansea’s Kingsway project moves closer to completion.

Construction work can continue in line with the latest Welsh Government restrictions and this will apply to the £12m Kingsway scheme that has progressed throughout the pandemic.

Work due to be carried out in the two weeks after the October 23 firebreak start will include more landscaping and the repair of defects left by failed former main contractor Dawnus.

Mark Thomas, the council’s cabinet member for environment enhancement and infrastructure management, said: “It’s important that work continues in line with restrictions as we aim to complete The Kingsway scheme early next year.

“The new-style traffic flow, larger areas for pedestrians and cyclists, and hugely increased amount of greenery are already having a positive effect.

“More trees are coming soon although we must be careful to plant them at the right time of year.

“The Dawnus defects were identified many months ago after the failure of that business. Their faulty laying of some drainage covers is now being rectified as part of a scheduled programme of remaining works. Costs will be recovered through insurances in place under the contract with Dawnus.

“We were let down by Dawnus in this case but we’re now making improvements that will benefit the new-look Kingsway and help avoid future problems.

“Snagging works are a normal part of the end of a physical development scheme and we aim to undertake this work at minimum possible inconvenience to the public. The public’s safety is our priority.

“We thank motorists for their understanding. The transformation of The Kingsway is an important step in the ongoing £1bn regeneration of our city centre.”

The drainage work is due to take place at daytime on weekdays over the next two weeks from. Stop-Go signs will operate to maintain a smooth traffic flow around the short areas where work will take place.

Access will remain in place for all businesses. Emergency vehicles will be able to make progress in their usual way.

If arrangements change they will be publicised. 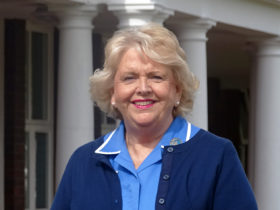 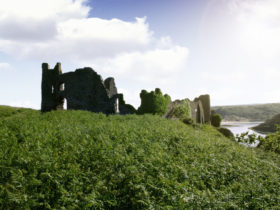 Gower locations set for a boost 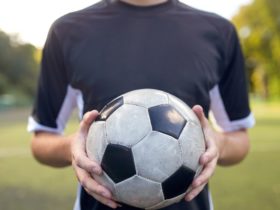