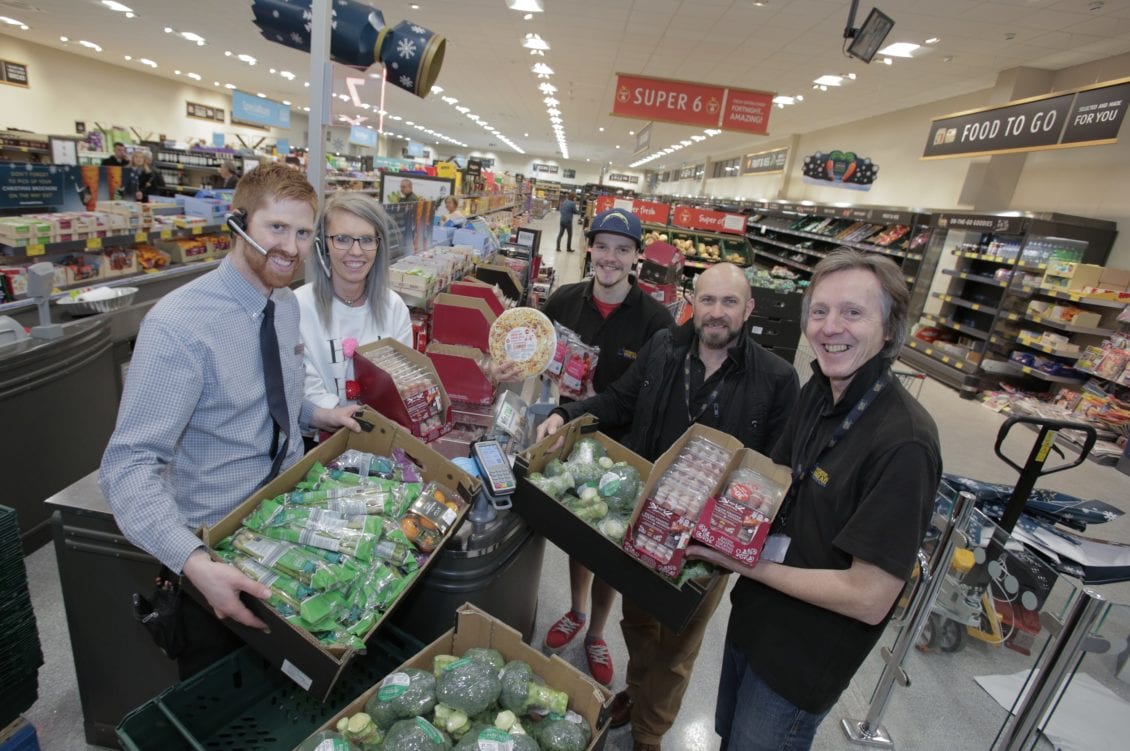 Deputy Minister for Social Partnership Hannah Blythyn outlines the work of the Welsh Government on furthering LGBT equality in Wales.

Deputy Minister for Social Partnership Hannah Blythyn has today outlined the next steps the Welsh Government is taking towards banning conversion practises across Wales. The Deputy Minister also announced that NHS Wales has signed up to a Memorandum of Understanding (MoU) to ban conversion therapy in Wales, working towards achieving our ambition to become the friendliest LGBTQ+ Nation in Europe.

“As a government, we’ve committed to ensuring that we become the friendliest LGBTQ+ nation in Europe, where no one is left out or left behind.

Today I am announcing several further steps Welsh Government is taking towards making conversion therapy a thing of the past.

Alongside this, work will be undertaken to better understand the impact of conversion ‘therapy’ on survivors to enable support services to be improved and we will establish a working group of experts, to include representatives from faith communities; the health and social care sector; and children and young people’s representatives, alongside LGBTQ+ people to help with this work and advise on key elements as a ban is developed.”

The Minister also announced that the Welsh Government and NHS Wales have signed up to a ‘Memorandum of Understanding’ (MoU) with the Coalition Against Conversion Therapy. Organisations who sign the Memorandum and work in the provision of mental or psychological health delivery or commissioning, such as the NHS, will commit to ensure they do not commission or provide conversion therapy in Wales.

“The Welsh Government and NHS Wales fully support the banning of LGBTQ+ conversion therapy, witnessed through our signing of the MoU with the Coalition Against Conversion Therapy.

We stand united in our desire to make this abhorrent practice illegal and believe this will offer an important opportunity to support those at risk of conversion therapy as well as victims and survivors.”

“Through the measures I have announced and by engaging with partners across crucial sectors, I am confident that together we can and must rise to the challenge to make Wales the most LGBTQ+ friendly nation in Europe, where every corner of our country is a safe place for LGBTQ+ people to live openly and authentically as themselves.”