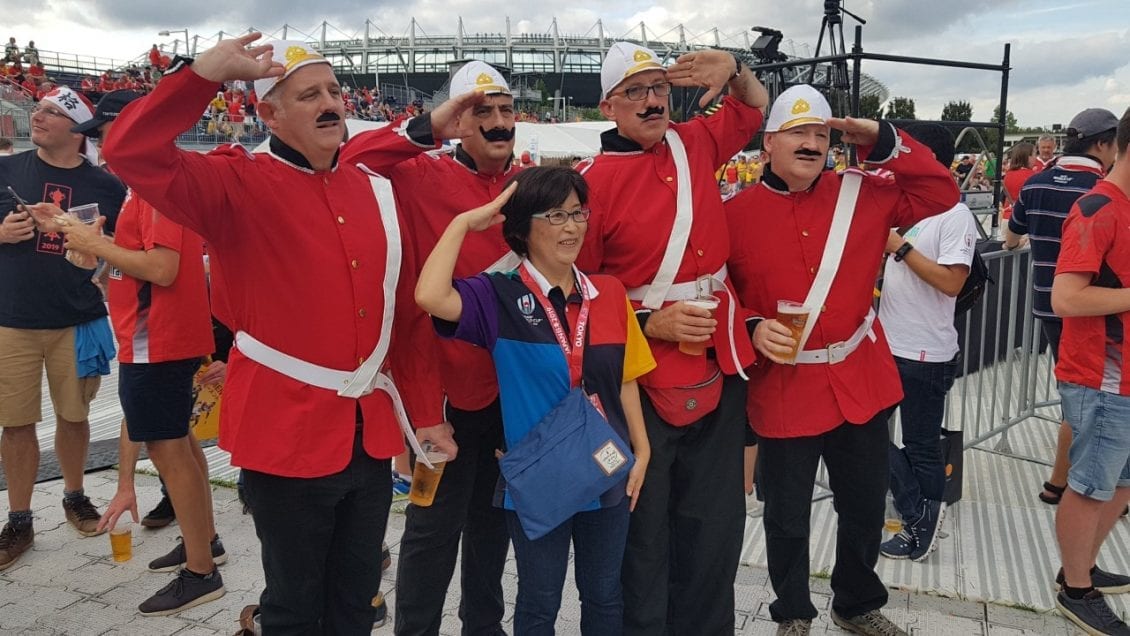 Japan trip of a lifetime to remember lost friends

More people will die needlessly as a result of the UK Government’s decision to rule out the introduction special facilities where drug addicts can inject themselves safely and hygienically.

That’s the view of North Wales Police and Crime Commissioner Arfon Jones who says the refusal to even contemplate setting up a pilot project for a Drug Consumption Room (DCR) flies in the face of all the evidence.

According to Mr Jones, he was bitterly disappointed but not surprised by the ruling by Victoria Atkins, the Minister for Crime, Safeguarding and Vulnerability, at a time when drug deaths are at an all-time high.

“The minister’s job title is a joke because people who are caught up in problematic drug taking are undoubtedly vulnerable and she is doing nothing to safeguard them. Quite the reverse in fact.

“There is no question in my mind that people will die unnecessarily as a result of this short-sighted decision that is based on dogma and not on common sense.”

In a letter to West Midlands PCC David Jamieson, Ms Atkins reiterated the Government had no intention of introducing Drug Consumption Rooms “either on a pilot basis or otherwise”.

She said: “The Government is not prepared to sanction or condone activity that promotes the illicit drug trade and the harms that trade causes to individuals and communities.”

The North Wales PCC is a long-term supporter of establishing Drug Consumption Rooms and has been on a fact-finding trip to Switzerland to see one in action.

As a result Mr Jones believes that problematic drug use should be treated as a medical issue and not as a crime.

There are 2,500 drug-related death every year in the UK and the commissioner says that establishing DCRs would benefit the individual drug users and local communities.

“There is irrefutable evidence that drug consumption rooms can save lives because the number of deaths from overdoses has decreased dramatically in places like Switzerland where they have a more enlightened and effective approach.

“They reduce syringe sharing and litter which in turn reduces the risk of blood-borne virus infections.

“Importantly, they also reduce the pressure on all the emergency services. Everyone is a winner.

“I worked as a police officer for more than 30 years and saw at first hand the heart-breaking damage that drugs cause to those who are addicted, their families and friends.

“It’s a self-destructive vicious circle. People who are addicted to drugs often steal so they can buy their next fix. They are arrested, prosecuted and sent to prison. They come out of prison still addicted and the cycle starts all over again just like a horror version of Groundhog Day.

“A Drug Consumption Room can reduce crime because it will free up police officers to concentrate on serious offences whilst providing an opportunity to help those taking drugs to address other issues like poverty and homelessness.

“Rather than persisting with the failed war against drugs, we should give problematic users somewhere secure to go rather than having to inject in public areas and upsetting people, increasing fear of crime and anti-social behaviour due to their behaviour.”