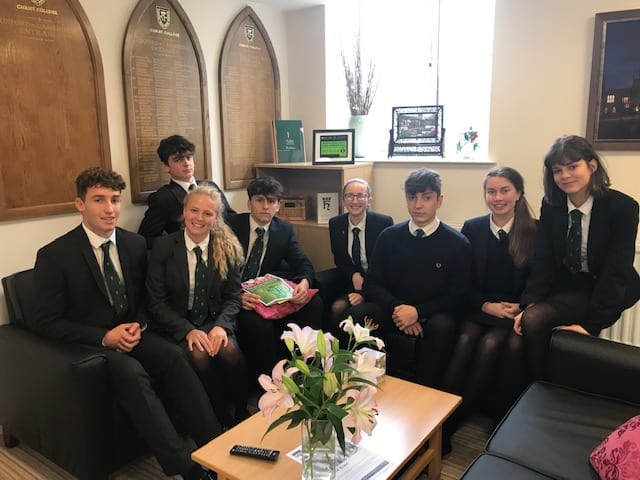 The first cohort of students to have attended the pilot of the National Cyber Security Academy (NCSA) have completed their degrees – with a 94% pass rate.

The new graduates – who have been studying for a BSc in Computer Forensics or Computer Security – have just finished four years of study at the University of South Wales (USW).

The NCSA was launched in March 2016. From October that year its first students took a year away from their other courses to carry out their placement at the Newport Campus-based facility.

The first of its kind in Wales and a major UK initiative, the £500,000 project had funding support from the Welsh Government.

It developed further, with more industry partners getting involved as new cyber security issues were identified.

Dr Eric Llewellyn, Deputy Head of Computing & Mathematics at USW, said the students’ success in their degrees is well deserved.

“The group who have just graduated from USW put a great deal into showing that the NCSA was a viable idea, and one that was in great demand,” he said. “They gave it their all, and returned to their original courses to complete their degrees.

“The Academy ran a very untraditional degree course – one that was virtually without any lectures.

“It was designed to give the students access to a world where they would eventually work, and industry partners an opportunity to come up with problems that the cyber world is facing, and together they would discover solutions.

“They proved if could work, and helped establish a very successful cyber security presence here in South Wales.”

Jem French of J French Consultants, which was one of the companies which has worked with NCSA students, added:

“We have worked with the Academy on a number of projects over the past two years.

“The students have undertaken valuable research for us on forensic compliance as well as being instrumental in providing a forensic training package for some of our local enforcement officer customers.

“We very much look forward to the new academic year and discussing new and exciting projects with the Academy.”

”The USW cyber academy’s approach to learning and development has and will further transform how businesses interact with the students.

“As a company we have always struggled integrating graduates, not because or knowledge but rather the softer skills required in their day-to-day to roles.

“The opportunity for students to work on real life projects with real companies means they will leave USW ready to roll.”

The success of the pilot has meant that a full-time cohort of students has just finished its first year of study at the NCSA. The undergraduates are working towards a three-year degree in Applied Cyber Security.