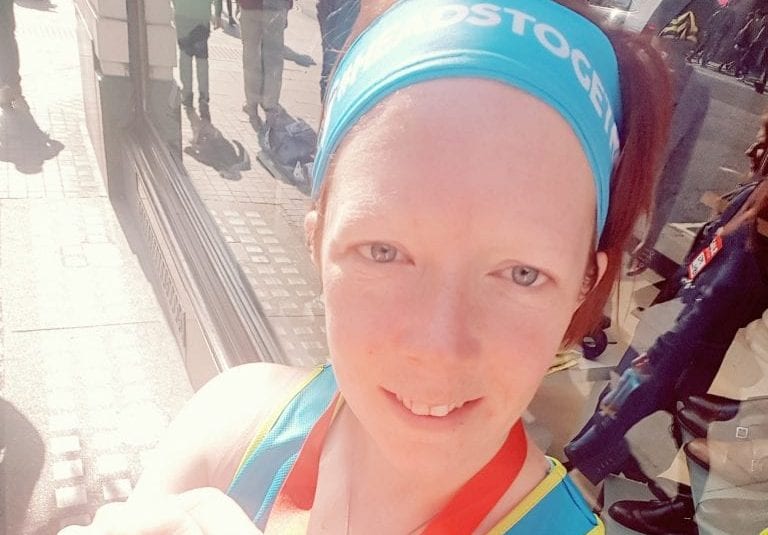 On Wednesday, Chancellor Rishi Sunak revealed his spending plans in the 2020 Budget, announcing a major review into the industry. The review will focus on how the Government can support long-term growth and competitiveness to maintain the UK’s position as a world-leading force.

Delio, who provide financial institutions with technology to connect clients with investment opportunities more efficiently, has stated that this offers a significant opportunity for fintech businesses in Wales. As a growing business with offices in Cardiff, Swansea, London and several international finance hubs, Delio believes this review will enable Welsh scale-ups to strengthen their positioning on a global scale and step out from the shadows.

Gareth Lewis, Chief Executive at Delio, said: “It is encouraging to see the Chancellor recognise the exciting times the fintech industry finds itself in. There are already some great success stories that have put Wales and its diverse range of fintech businesses, from Starling Bank through to Amplyfi and Credas, on the map as an international competitor.

“As many fintech companies across Wales are on the cusp of disrupting the market, the Budget recognises this potential and will help the sector scale.”

Over the last years, South Wales has become one of the UK’s most vibrant fintech hubs. It is one of the key target markets in which South Wales has a competitive advantage alongside Cyber Security, Data Science and Compound Semiconductors, according to the Economic Growth Plan of the Cardiff Capital Region City Deal.

Gareth Lewis added: “Fintech in Wales has been a great success story – the next challenge is to set up the sector for sustainable, long-term growth. By investing in homegrown businesses, we will be able to work alongside London and ensure that the UK thrives as a global leader within this industry.

“However, we cannot solely rely on Government initiatives and financial support. Scale-ups and start-ups need to demonstrate that their business models are sustainable and profitable. I hope this review will bring that to light.”

Delio recently announced that they were to open a second tech hub in South Wales in a means to invest in homegrown talent. The company, which prides itself on its local roots, has been able to globalise its client base and works with the likes of Barclays, National Australia Bank, UKBAA and Angels Invest Wales. Delio now operates across the UK, Central Europe, Asia Pacific, the Middle East and North America.