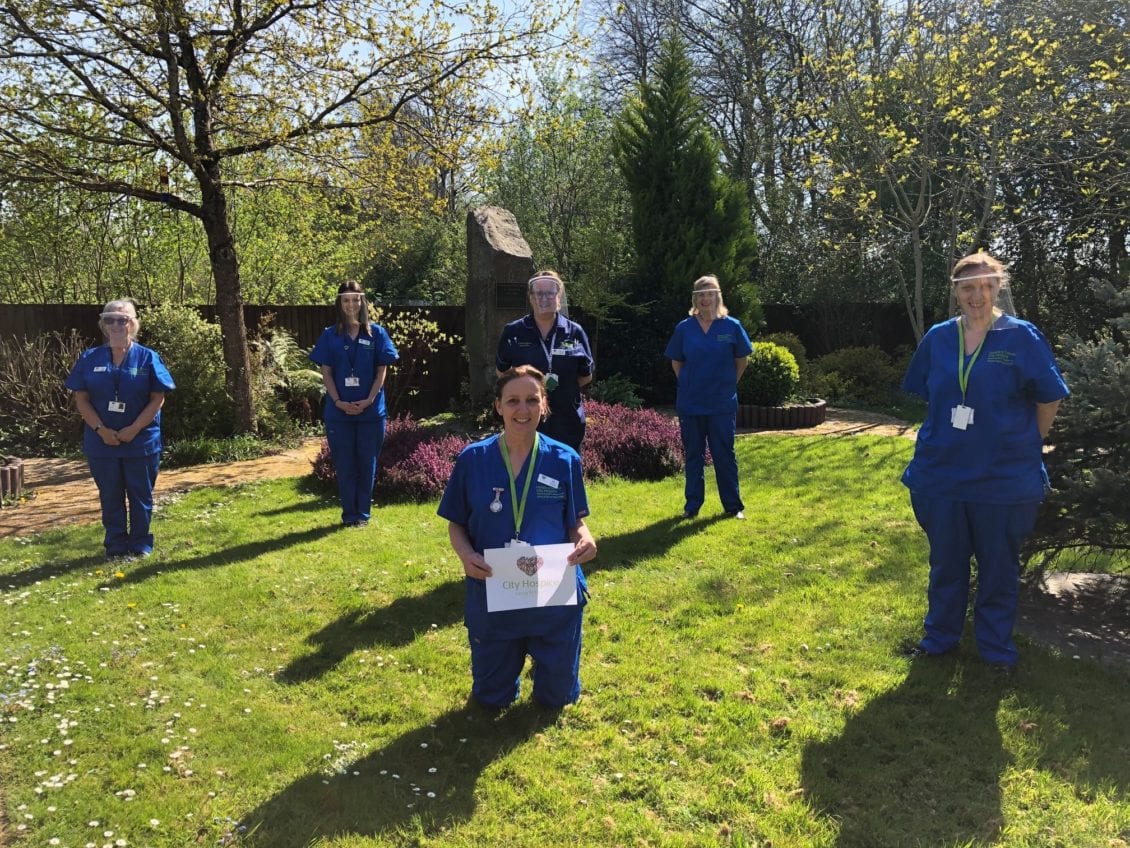 Cardiff’s plans for a new 15,000 capacity indoor arena in the Bay will take a step forward this month if the Council’s Cabinet grants permission for detailed design works to be progressed.

Once completed, the scheme will be brought back to Cabinet for a decision in March 2019, and a planning application for the development would be submitted by July 2019.

The report to Cabinet reveals that the existing Red Dragon Centre could be demolished to make way for the new indoor arena which would face Lloyd George Avenue and the Oval Basin. Before that happens a brand new Red Dragon Centre and retail site would be built alongside the arena to further enhance the leisure offer.

“We want to re-energise Cardiff Bay boosting its profile as a leisure-based destination. This new development can help to reinvigorate the area, delivering new attractions for residents and visitors to enjoy.”

The latest plans show how the arena site could be developed on a step-by-step basis.

If Cabinet agree the report the Council will begin working in partnership with the owner of the Red Dragon Centre – British Airways Pension Fund – and their delivery partner Reef Group to transform the site into a state-of-the-art leisure and retail destination, preparing the way for the arena to be built.

“There has been significant interest in this project from a variety of arena operators in the UK. It’s clear there’s a market. Live Nation, the current operator of the Motorpoint Arena and one of the world’s leading event promoters has also approached the Council and it has confirmed in writing they would cease to operate the existing Motorpoint Arena if they were successful in securing the operator lease for the new facility.

“The additional footfall that the arena and new leisure and retail site will generate will also increase the demand for better transport links between the city centre and the bay. This should only help to drive the need for the new metro system and putting an arena in the Bay could also help speed up the completion of the Eastern Bay Link Road.”

The decision to proceed will be made by Cabinet at its meeting on November 15th.