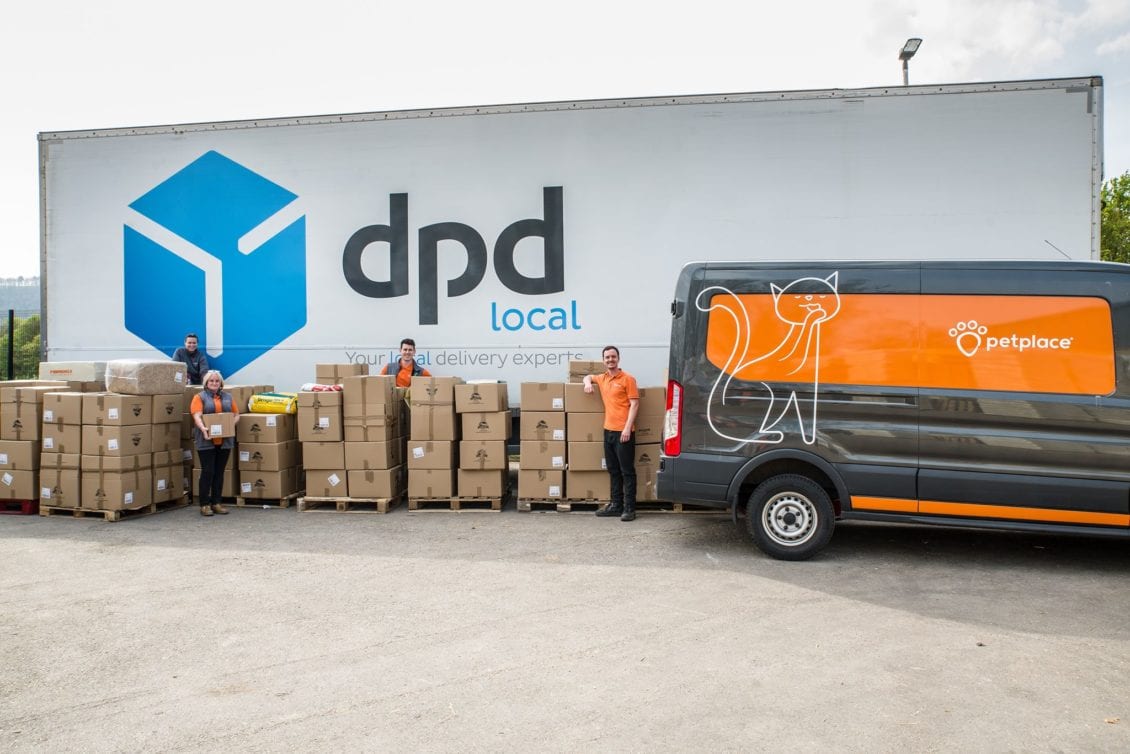 Llantrisant company Markes International has scooped two prizes as one of 10 Welsh winners of a Queen’s Award for Enterprise, the most prestigious awards for UK business.

Markes, which is headquartered in Rhondda Cynon Taf, employs 170 people and manufactures world-leading scientific laboratory instrumentation for detecting and analysing airborne chemicals to understand the impact they have on the environment, human health, or product quality.

The combined operation of their patented switch-valve and trap allows tiny amounts of chemicals (as low as parts per billion) to be detected routinely, making Markes’ instruments applicable to a wide range of situations. These include detection of toxins in the environment, analysis of food aromas, testing for hazardous substances in everyday materials, understanding the health implications of the ‘new car smell’, applications in the areas of forensics and homeland security, and breath monitoring for disease diagnosis.

The company is currently seeing major growth in government-regulated monitoring of toxic pollutants in urban air, especially in China, while the equipment is also used to rapidly profile breath for quick, non-invasive disease diagnosis.

Alun Cole, Founding Director of Markes International said: “The combination of expertise in innovation and developing our global reach has proved to be a powerful combination for our business, and so we’re extremely pleased to have these two aspects highlighted by our latest Queen’s Awards.”

Another Welsh winner is Zip-Clip in Welshpool, mid Wales, who have been recognised for their excellence in International Trade, exporting products to over 30 countries including Australia and the Middle East. Zip-Clip’s workforce of 38  manufacture wire suspension systems for a wide variety of applications including electrical, mechanical, heating, ventilation, signage and seismic industries.

CEO Steve Goldsworthy said: “It is an honour to receive such a prestigious award. Now in its 53rd year, the Queen’s Awards for Enterprise are the most prestigious business awards in the country, with winning businesses able to use the esteemed Queen’s Award emblem for the next five years.” Zip-Clip’s overseas sales have grown by 184% over the six year application period and the proportion of sales exported has increased to 38% of total sales.

A royal reception will be held for Queen’s Awards winners at Buckingham Palace in June.