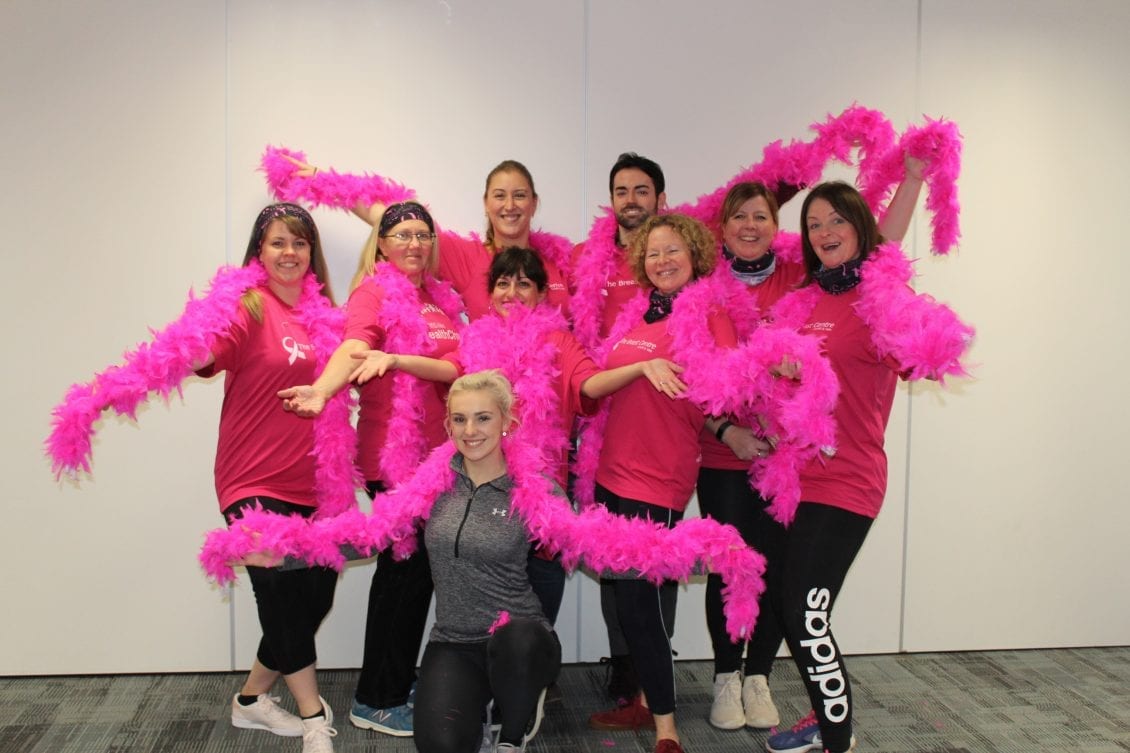 The Chairman of RICS (Royal Institution of Chartered Surveyors) North Wales Local Members Group has received a letter from the Duke of Cambridge in recognition of the efforts of local surveyors in raising money to help combat homelessness and poverty.

David Kelsall, Chairman of RICS North Wales Local Members Group, and 10 other chartered surveyors from a range of organisations including Cartrefi Conwy,Conwy County Borough Council and Celt Rowlands & Co, slept out in the town centre between 6pm on Thursday 21 June and 6am on Friday 22 June.

The fundraising by the group is part of the RICS Pledge 150 initiative. Launched in January 2018 to celebrate RICS’ 150th anniversary year, Pledge150 aims to raise funds for LandAid to deliver 150 bed spaces for vulnerable, young and homeless people across all 12 UK regions by December 2018.

The Duke of Cambridge has sent a letter to David Kelsall since the sleepout. It offers David and the other members his “warmest thanks” and says that he “very much hopes it was a success in raising awareness of this important issues and much needed funds for homelessness”.

The funding raised by the sleep-out in Llandudno will ultimately support a project that Landaid is funding by The Wallich. The grant will enable The Wallich to renovate an existing property in Rhyl to develop a multi-use hub for their services across North Wales.

The hub will provide self-contained accommodation units for five young people, offering them 24-hour on-call support. It will also provide a dedicated space where the young residents can receive advice, support, counselling and mediation sessions in a suitable and welcoming environment.

The Wallich provides vulnerable young people with suitable and affordable housing to help them achieve success in education, training and employment.

The RICS members involved in the sleep-out were:

“We’re really pleased to support RICS, David and his team of chartered surveyor colleagues at their sleep out. It’s very important that we talk about homelessness and understand what the contributing factors are and think about how we as a society can work together to prevent homelessness and  support people when they are at risk. So it is very encouraging that this is happening. It is a conversation starter in terms of thinking about the impact of rough sleeping on rough sleepers themselves within communities, and specifically around issues of health and inequality.”

David Kelsall said: “We are very pleased to receive the letter, and to know that the Duke of Cambridge is aware of and appreciates the efforts of the local surveyors is great recognition for them and the Pledge150 initiative”.

Further information about Pledge150 is available at: https://ww2.rics.org/uk/news/rics-150th-anniversary/pledge150-pledge-to-end-youth-homelessness/