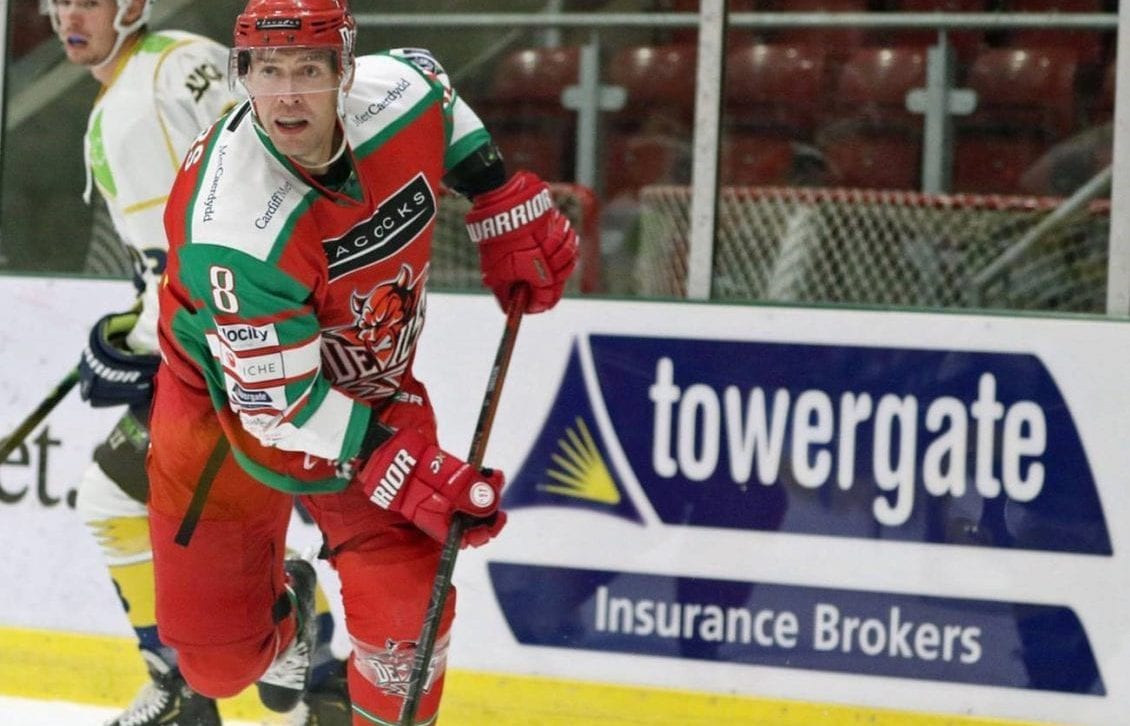 Towergate Insurance Brokers gets its skates on for new sponsorship deal

The Welsh Grand National is the signature event of horse racing in the country, bringing elite competitors to Chepstow Racecourse every year. Great horses have triumphed in the event in its prestigious history including Grand National winners Earth Summit, Bindaree, Silver Birch, and Cheltenham Gold Cup winner Native River in 2016.

Secret Reprieve won the event last season with a brilliant performance, and will be among the leading contenders in the betting odds on the top horse racing betting site for the race in 2022. However, there are other talented competitors that will also be vying for the crown. The Big Breakaway, Fiddlerontheroof, and Time To Get Up should also be in the reckoning in the horse racing betting tips from Paddy Power, and their displays in the early stages of the National Hunt season will certainly be worth monitoring.

One of the key indicators that Secret Reprieve was ready for the challenge of winning the Welsh Grand National was his previous performances at Chepstow. The Irish thoroughbred warmed up for the race by winning the Welsh Grand National Handicap Trial a month before the main event to book his place in the contest. Evan Williams’ charge dominated the field to win by 12 lengths before repeating the feat a month later with an even stronger outing to win the National.

Out of the horses that will be contending for the National in 2022, there are competitors of the highest calibre with a good history at Chepstow. The Big Breakaway was victorious in his last outing at the racecourse, winning a maiden hurdle event in 2019. He has grown and developed into a fine horse in the two years since, although a major victory has eluded him. The Big Breakaway pulled up in his last outing of the 2020/21 season at Aintree in the Mildmay Novices’ Chase, which might be worth considering before lodging a bet on Colin Tizzard’s charge.

Fiddlerontheroof is another horse out of Tizzard’s yard that will compete for the crown. He has a strong pedigree and placed second in his only race at Chepstow when he finished narrowly behind the impressive Thyme Hill in 2019 in the Persian War Novices’ Hurdle. Fiddlerontheroof has placed in the top three of all of his last seven races, dating to the end of the 2020/21 season when he finished third in the Mildmay Novices’ Chase. Given his consistency, he’s well worth keeping an eye on.

Time To Get Up is among the leading contenders, although he has not competed at Chepstow in his career to date. Trainer Jonjo O’Neill did guide Synchronised to success in the Welsh National in 2010 so he has prior experience in the event, and will certainly know the best way to prepare his charge.

He could even follow the example of Secret Reprieve at the Trial Handicap race before the main event. The Irish thoroughbred did win his last two races of the last campaign, including the Deep Midlands Grand National at Uttoxeter Racecourse. He could be a horse on the rise and worthy of a flutter should he maintain his form at the start of the new campaign.

There are a number of talented charges that will compete in the Welsh Grand National, but it could be worthwhile keeping you an eye on the reigning champion as well as the three horses hot on his tail.