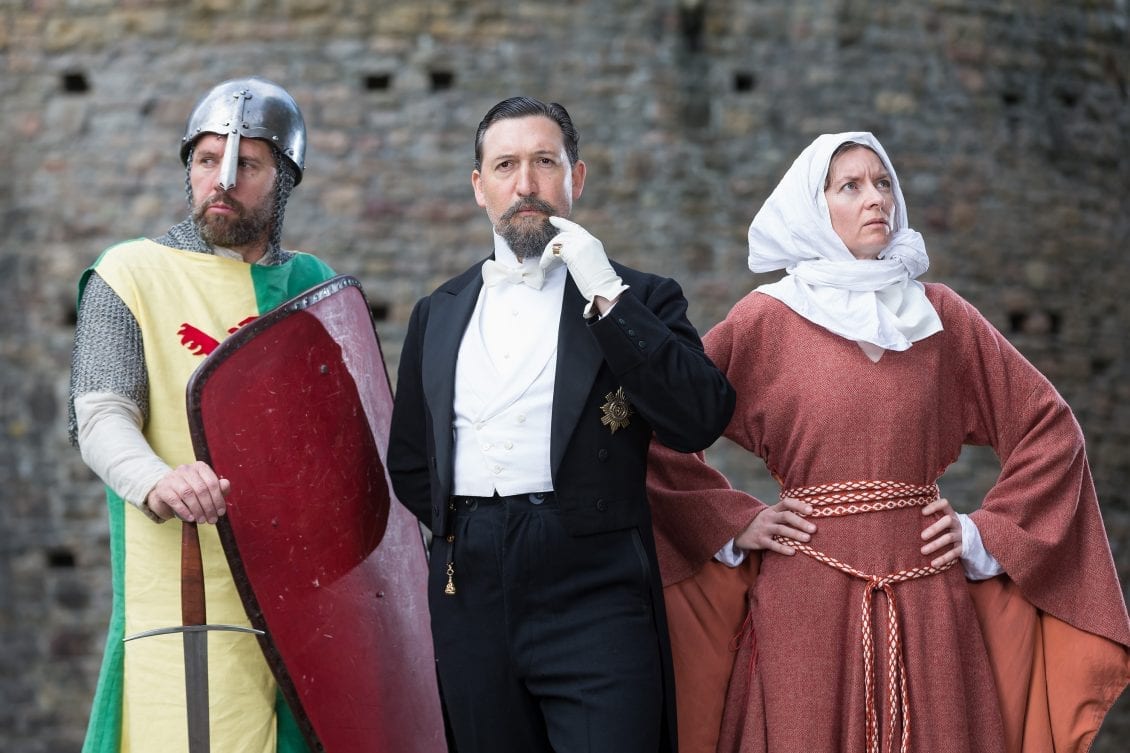 Welsh legends to come alive this summer at historic sites

Hay Festival has announced the programme for its 32nd edition in Hay-on-Wye, Wales, 23 May to 2 June (hayfestival.org). Booking is open to Friends of Hay Festival online or on 01497 822 629. Public booking opens Friday 29 March.

Award-winning writers gather to launch new work, while global policy makers, pioneers and innovators seek solutions to the biggest issues of our time, from the rise of populism to the climate crisis. Featuring over 600 speakers in events across 11 days, the festival also offers a vibrant schedule of late-night music, comedy and entertainment for all ages alongside HAYDAYS and #HAYYA programmes encouraging younger readers to get creative.

Hay Festival is a space to think, and to think again, and to put the great issues of the day in a context of global history. Empires fall, technology empowers and enslaves us, faiths are shaken, orthodoxies disrupted and still we come together and talk and sing and dance, break bread and tell stories. Minds change. Government is fiendishly hard, democracy is vulnerable, and living together, the ‘Convivencia’ is a precious dream. The good news is that our potential is limitless, and friendship is our pleasure. Let’s talk. Let’s listen.

Major global anniversaries are marked through the week, including Da Vinci 500, Rembrandt 350, Kindertransport 80 years on, Stonewall 50, and Tiananmen Square 30 years on, plus a range of milestones in the children’s book world: Elmer and We’re Going on a Bear Hunt at 30, The Gruffalo at 20, and 20 years of the Children’s Laureate.

A new international Hay Festival project launches: Europa 28 brings together prominent female authors, thinkers, writers and scientists – one participant from each EU country, across genres and generations – to discuss their visions for the future of Europe, culminating at a new festival in the upcoming European Capital of Culture, Rijeka, Croatia, in June 2020.

Hay Festival’s free Programme for Schools opens the festival on Thursday 23 May and Friday 24 May, while a series of projects encourage accessibility, including the Beacons Project, free tickets for students in higher education, a student exchange with Bradford Literary Festival, a day for adoptive families run with The Family Place, and Hay Compass, a special space on site to learn and discover for 16-25-year-olds, with free access to inspiring speakers.

In an age increasingly characterised by abbreviated content and algorithmic recommendation, Hay Festival offers serendipitous discovery through the long-form, immersive experience, in the astonishing beauty of the Brecon Beacons National Park.