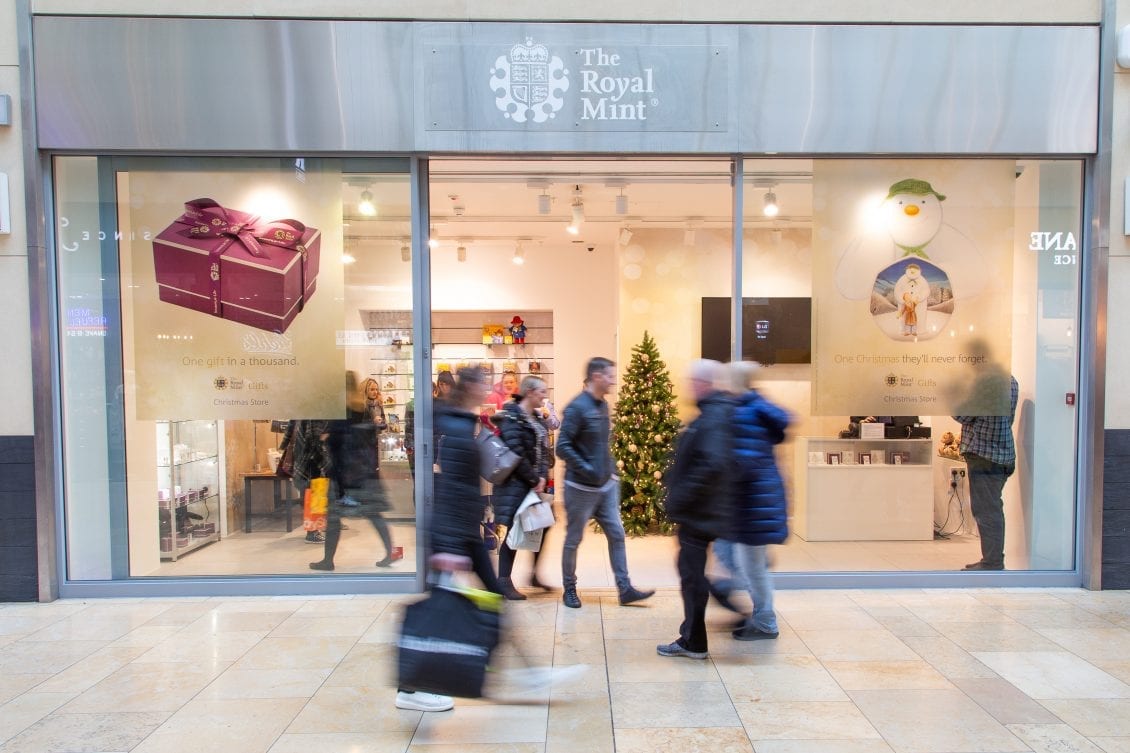 Cardiff Council has put forward budget proposals for consultation that could see an additional £10.4 million invested in schools and a further £7.2 million for Social Services.

The proposals are part of a report that was approved at a meeting of the local authority’s Cabinet today.

This comes after the Welsh Government announcement on Monday that Cardiff Council will receive a 4.1 percent increase in funding, under the terms of the provisional settlement for 2020/21.

The 4.1 percent Welsh Government funding increase for Cardiff represents an additional £18.5 million in cash terms, leaving the council with a budget shortfall of £9.478 million next financial year.

Cabinet member for Corporate Services and Performance, Cllr Chris Weaver, said: “The settlement from Welsh Government is better news than expected, but this does not mean austerity is over and there’s little doubt that some difficult decisions will still have to be made.

“Unfortunately, there are no indications of what Welsh Government settlements will look like in future years, so potentially, this is a one-off opportunity to reset our budget strategy to ensure it is fit for the future.

“While the 2020/21 provisional settlement from Welsh Government is more favourable than we bargained for, we still have to find £9.5m in savings to make up for the shortfall in the budget.

“Despite the positive funding increase from Welsh Government, we are still working our way through an incredibly challenging time financially. Our population continues to grow and demand for the services we deliver is on the rise, which means delivering the services our citizens expect gets harder every year.

“We have had to find over £200m in savings over the past ten years alone, which has meant we have had to make some pretty fundamental changes to the way we do business.

“I do believe people are beginning to understand the seriousness of the situation. We are stretched across the piece, but I want everyone to know council staff are working incredibly hard to deliver for citizens.”

In order to find the £9.478 million needed to make up the council’s budget shortfall, it is proposed that £5.373 million would come through efficiency savings, £2.205 million from income generation and £1.9 million from service change and the vast majority of these will be delivered with no front line impact on service users.

The savings proposals put out for public consultation are as follows:

And we are also seeking views on other aspects of our strategy, including the treatment of schools and where Council services should be prioritised and / or protected.

Although a 4.5 percent increase in Council Tax (£1.05 per week on a Band D property) is also currently included in the proposals, this will be kept under review, with the final Council Tax proposal being put forward following the public consultation, which ends on January 31, 2020.

The consultation is open online, via www.cardiff.gov.uk, and residents are being urged to share their views.

Cllr Weaver, added: “It’s really important our residents take this opportunity to feed into the budget process. We have clear ideas about what we need to do but this six-week budget consultation will allow residents to tell us what really matters to them. We want to make the right decisions and we need to hear the public’s views.”

Hard copies of the consultation document will be available in all hubs, libraries and other key community buildings and the council will hold a number of face-to-face consultation events in hubs and libraries across the city throughout January.

In collaboration with friends and neighbours groups the local authority is trying to ensure that the consultation reaches seldom-heard groups in Cardiff. The council will also work with the 50+ forum, and young people in Cardiff through events at the city’s universities and colleges.