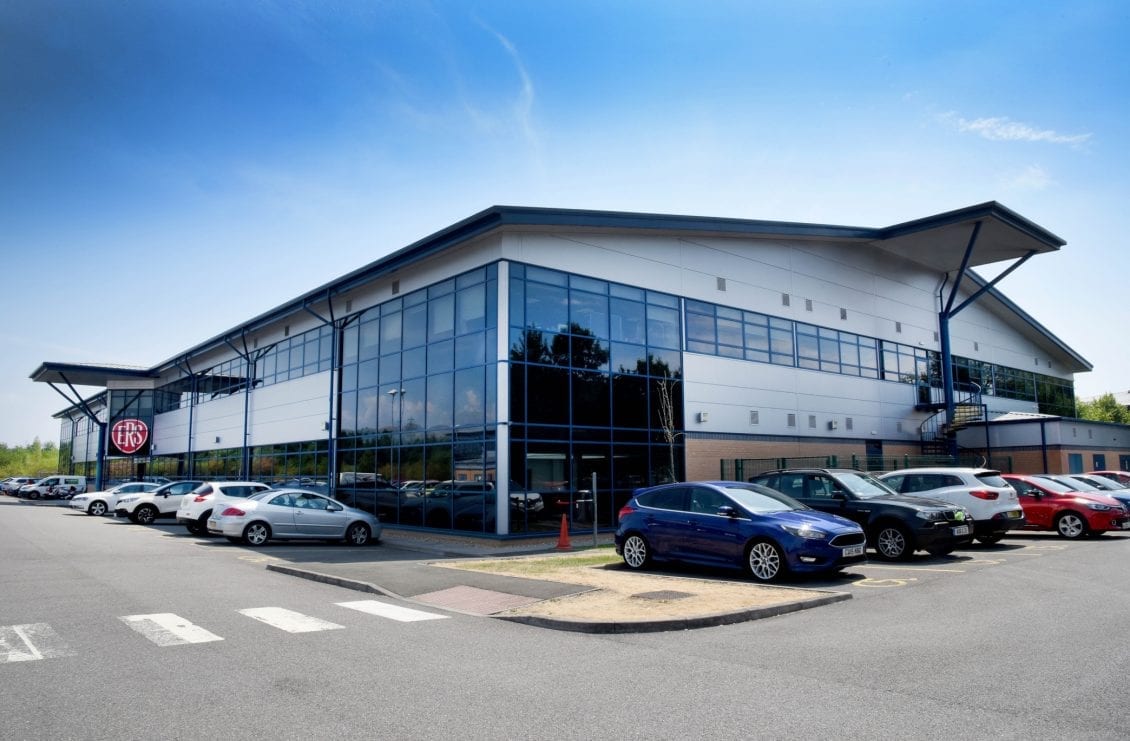 The family of a man who died following a collision on the M4 have paid tribute to a “larger than life character”.

Colin Roberts from Ystradgynlais, Powys, died following the incident on the westbound carriageway between Junction 47 and 48 Swansea, at approximately 4pm on Saturday (November 30).

Paying tribute to the 69-year-old, his family said: “Colin or ‘Col Boy’ as he was known to many,  was a larger than life character. He would do anything for anybody and in fact sometimes we used to think he did too much.

“Throughout his life he drove lorries and had a passion for motorbikes and more recently he had taken to skiing. That was our Colin, always living life to the full and looking for the next adventure. He was so young-at-heart and you always knew when he was around you, as his personality would fill the room.

“A few years ago he became very ill and we thought we were going to lose him then. But Colin being Colin just took it all in his stride and kept moving forwards with the same zest for life.

“To lose him in these circumstances is heart-breaking, when he had so much to live for and so much more to give.

“We wanted to thank everybody who has contacted the family with their love and support.

“It fills our hearts knowing that he was so loved by so many.

“Finally we would like to thank all the emergency services who attended the scene and tried their best for Colin.”

South Wales Police is continuing to investigate the collision, which also involved a grey Audi Q3. Any witness who have not yet spoken to police, or anyone with dash-cam footage which could assist the investigation, is asked to contact the Roads Policing Unit via 101, quoting occurrence 1900441957.