A man who died in Glynneath on Monday has been named as 73-year-old David Williams.

His family have described him as a ‘loving and generous person’.

Mr Williams’ body was found in the Danygraig Lane area of Pontwalby, Glynneath, on Monday, January 27.

A 28-year-old local man, arrested on suspicion of murder, remains in police custody.

Mr Williams’ family, who are being supported by specially-trained family liaison officers, have issued the following statement:

“David was a very loving and generous person who would go out of his way to help anyone he could.

“He was very well known in the Dog Showing community and he will be missed very much.

“As a family we would ask for privacy at this time to grieve his loss.”

Detectives are keen to hear from anyone who was in the Pontwalby area between 2pm and 8pm on Monday and may have seen anyone acting suspiciously.

Information and digital footage can be submitted online via a public portal:
https://mipp.police.uk/operation/62SWP20B05-PO1 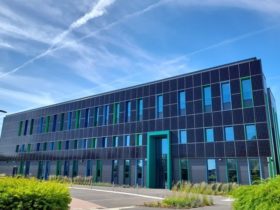 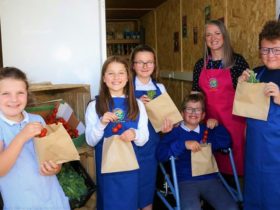 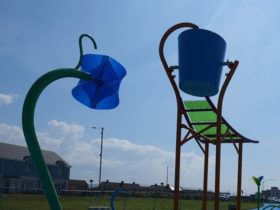