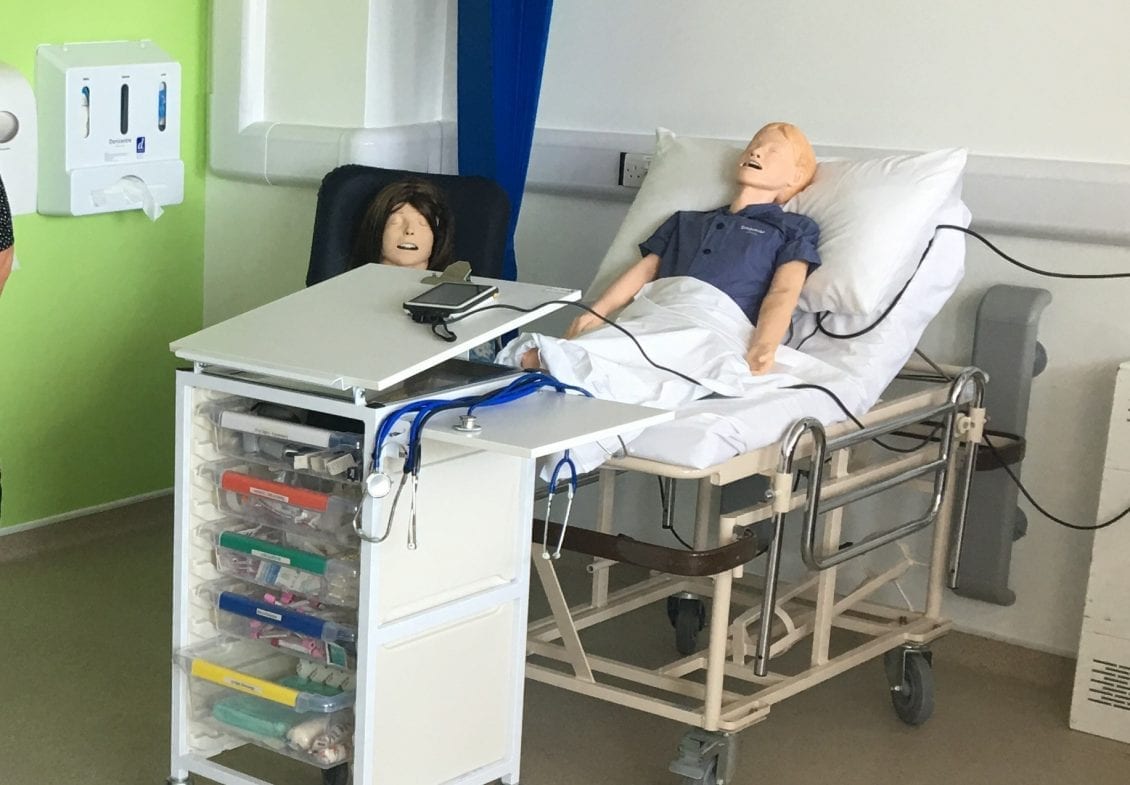 The family of a Swansea sprinter who now has a way named in his honour have visited the city to celebrate the milestone.

Cupid Way – which links the city centre with the Copr Bay district – has been named in recognition of Cyril Cupid, a record-breaking athlete of the 1930s.

Family members to have now visited Swansea to celebrate the way naming include Sonya Aleksic, Cyril’s granddaughter, with her cousin, Eifion Wynne, and Olwyn Cupid, Cyril’s niece, and her husband, John Brooke.

Olwyn Cupid, who lives in Birmingham, said: “I am the only Cupid left in the family, so this is a very proud moment. It’s so important to see people of colour being recognised as heroes. I appreciate this acknowledgment by Swansea Council of Cyril’s achievements.

“I have often visited Swansea over the years and as a child I spent my summers in the city.

“On one trip to Swansea, my brother Victor and I were recognised as Cupids because of the strong family resemblance and a local bus driver gave us a free trip due to Cyril’s status in the city. We always receive such a lovely welcome in Swansea.”

Sonya Aleksic, who lives in London, said: “It’s my mother Coral Cupid that I think about the most when I consider the naming of Cupid Way. As a proper daddy’s girl, she would have been so proud and over the moon about this.

“When I was 18 months old , my grandfather Cyril bought me a wooden rocking horse. I was the kind of kid who hurled herself back and forth on the sofa a lot, with excess energy. I nearly bounced myself off the sofa many times, to my mother’s dismay, so the day my grandfather bought me that rocking horse was joyful for me. I think he instinctively understood that the energy needed a positive outlet. I spent more time in that rocker than anything else. It is the defining memory of my childhood. I went on to have bigger, metal sprung rocking horses, then swings, but that first rocking horse was my first love. I still have it 58 years later.

“When my grandfather died in 1965, the family thought his past had been buried, with not much recognition for his achievements. I have been sitting on his medals and cups and newspaper cuttings for some time, so it’s mind-blowing that he’s now received this honour. I’d like to thank Swansea Council so much for making this happen. I feel so touched and honoured that so many thousands of people will be walking through a way named after my grandfather.”

“The naming of Cupid Way follows on from a commitment we made to take opportunities to recognise the achievements of those in our minority communities in our street and place naming, alongside providing interpretation, new cultural commissions and arts programmes that celebrate diversity. Cupid Way is the first of many actions that will honour this commitment, with plans for further place naming also being explored that will better reflect our proud status as a city of sanctuary and human rights.”

Cyril Cupid was the son of George Cupid – a zinc worker from the island of Saint Vincent in the West Indies – and his wife, local woman Maud Palmer.