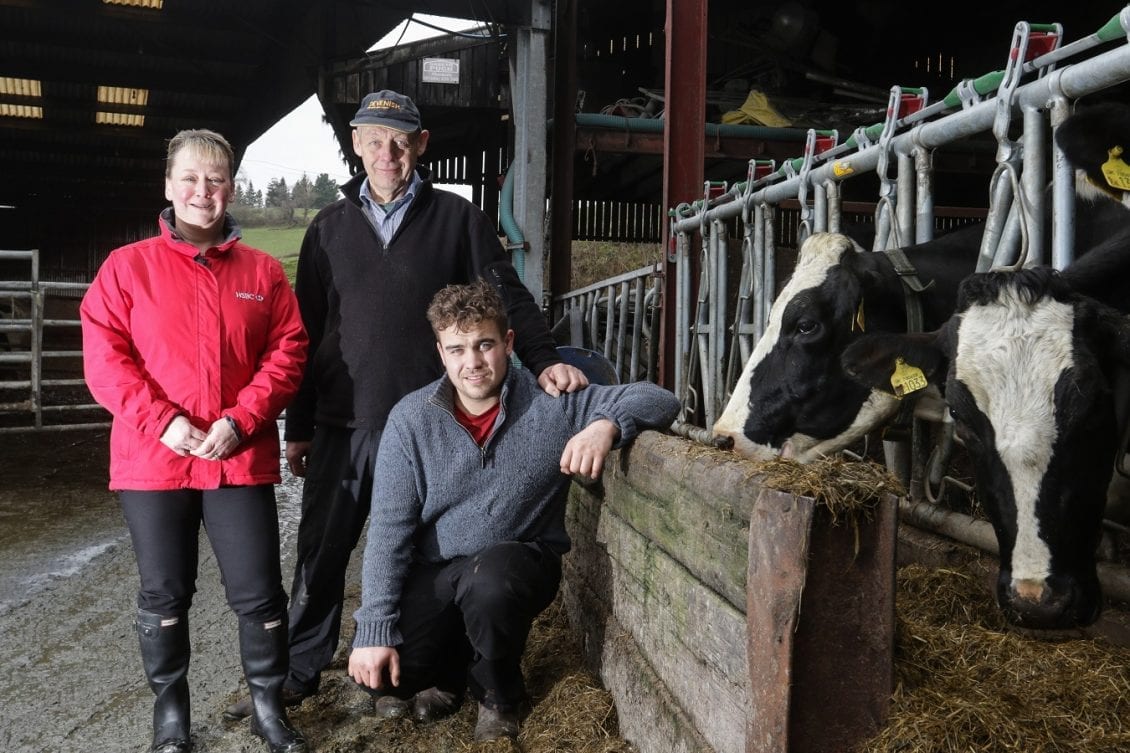 The Farmers’ Union of Wales has told Prime Minister Theresa May that while the EU Withdrawal deal would give Welsh farmers welcome breathing space, assurances were needed that Welsh agriculture would not lose out under a final deal after 2020.

Speaking after a special meeting with Mrs May at the Royal Welsh Winter Fair on Tuesday (27 November), FUW President Glyn Roberts said:

“The Withdrawal agreement agreed by the Cabinet and the EU contains almost 600 pages of details regarding what would happen during a 21 month period, and those pages contain many important assurances for agriculture and other industries.

“By comparison, the political declaration which is part of the same package and concerns what might happen in the subsequent decades is just 36 pages long, and far more ambiguous in terms of the implications for agriculture and other industries.

“We fully understand why that is the case, but 21 months will go by very quickly, and I made it clear to Mrs May we really need assurances from the UK Government about their commitment to using that time to work out a deal which is positive for Welsh and UK agriculture.”

Mr Roberts said statements by UK Government Ministers and politicians about trade deals which would open up the UK to imports of cheap food produced to far lower standards than those required in the UK were a cause for significant concern.

“An additional 21 months of stability would be welcome, but we also need a commitment that after that period we will not open the floodgates to lower quality imports and that maintaining access to the EU market where most of our exports go will be a priority.

“The FUW has been consistent in its view that the best way to minimise disruption and economic damage to agriculture and other industries is to remain within the Single Market and the Customs Union after leaving the EU.

“Anything that falls short of that will bring with it obstacles in terms of trade and other issues, with inevitable consequences for our industry and economy.”