Whilst many firms in Wales still have strong recruitment intentions, there are difficulties across the country.

Of the 455 businesses that took part in the survey, half of firms have undergone a recruitment process in the last 2 years. When asked what difficulties they had faced in recruiting, 57% suggested that they were not able to find the right people to do the jobs they required. There are a number of reasons for this, most of which relate to the attitude, skills and experiences of applicants.

This has increased the workload of existing staff, and affected the ability of the business to grow, according to those that had dealt with recruitment problems.

“We know that there is a skills shortage in Wales – and our firms are feeling it. SMEs in Wales provide 62% of private sector employment which is already higher than the UK average, and if we address the skills issues that firms are facing then this has the potential to increase further.

“We need to do better to address these shortages. It’s no surprise that skilled occupations are the most difficult to recruit when these skilled trades take a long time to develop in terms of training through an apprenticeship or other workplace development.  FSB has called for Welsh Government to consider increasing the number of places available through apprenticeships and other work-based learning, particularly in relation to skilled trade occupations.”

The research found that the vast majority of firms were undertaking some sort of training with their staff. 78% of firms had undertaken some form of training in the past 2 years, according to the survey.

When asked about the most important skills that they needed, 35% of businesses said that the skills they need are technical or job specific. This was closely followed by ‘soft skills’ such as communication and team working.

“In order to support the businesses that are seeking to up-skill and develop their staff, Wales’ three regional learning and skills partnerships should undertake a wide-ranging audit of current training provision to establish whether it really meets the needs of SMEs and the self-employed, particularly in the context of providing training locally, and ensuring quality and relevance.

“With different priorities and issues being raised in the regions of Wales, it is critical that Welsh Government ensures that we can apply a regional approach to developing skills and training so that firms can truly benefit from Welsh Government support.

“With a new First Minister taking up the post in the coming days, it must be a priority for the First Minister and for Welsh Government to prioritise tackling the skills shortage and providing smaller firms with the support that they need to train and recruit their staff.” 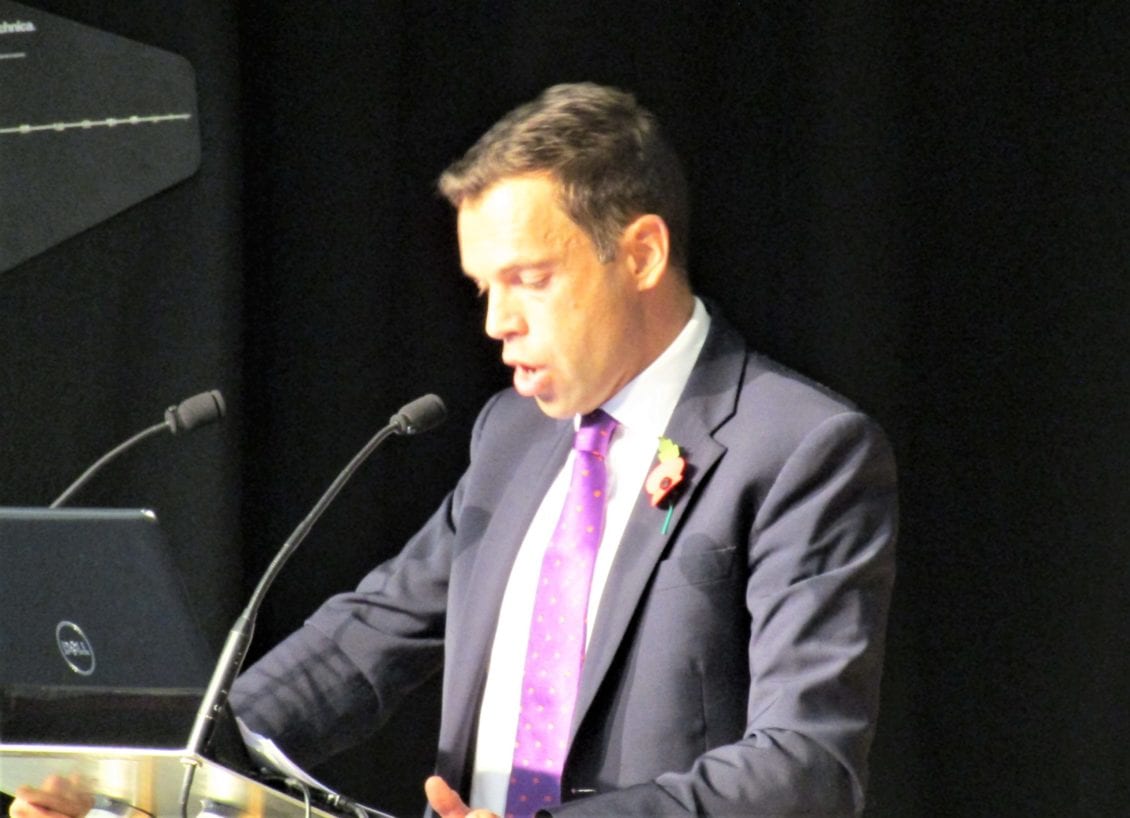