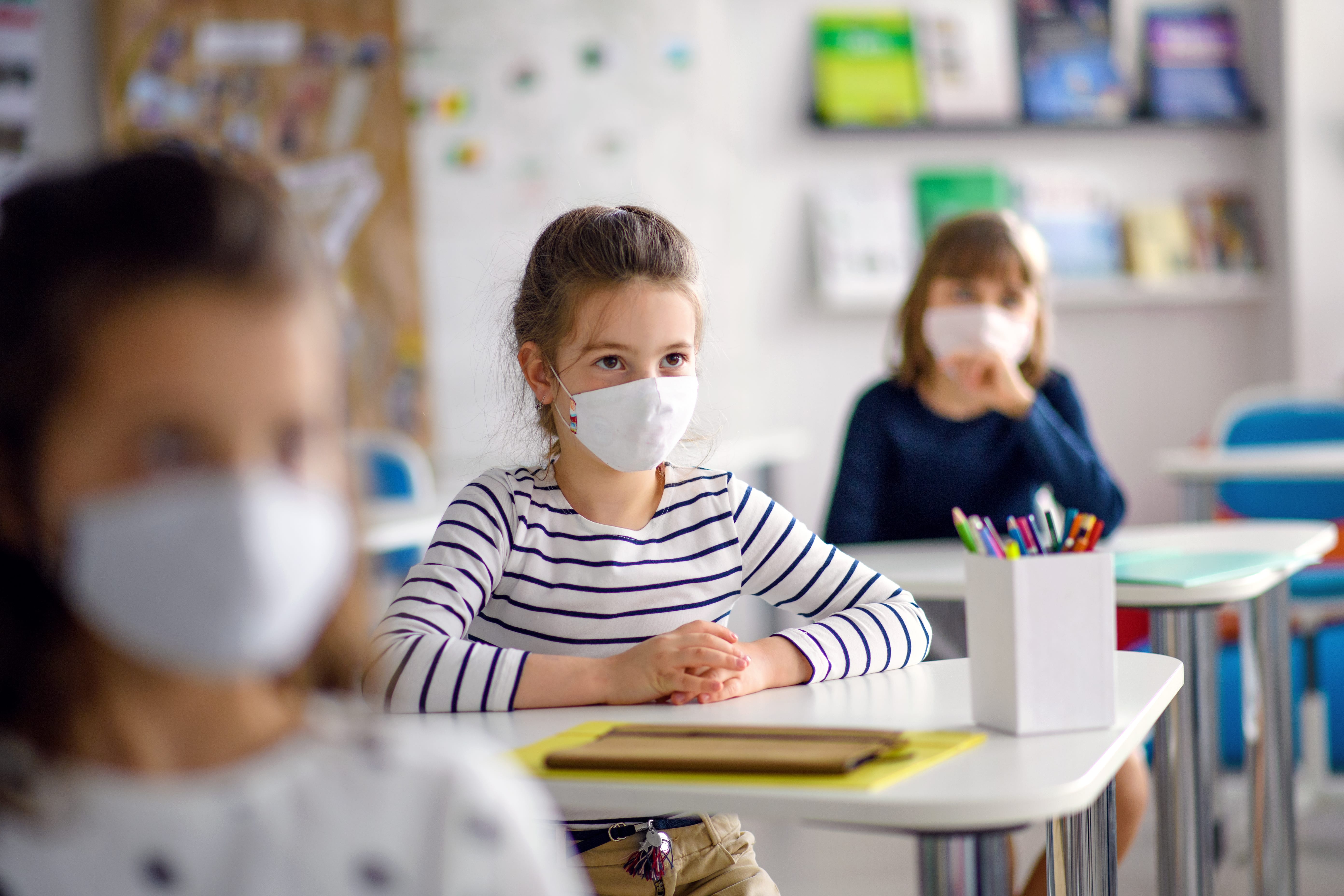 Betws Primary School is the fifth of its kind to be built in Bridgend County Borough over the past 5 years thanks to a Welsh Government funding scheme. The 21st Century Schools and Education Programme supports schools to upgrade their buildings, outdoor areas and IT equipment to match modern-day needs.

The previous Betws Primary was demolished after it was badly damaged following a fire but it has now made way for 2 contemporary buildings; the new Betws Primary and a Welsh-medium primary, Ysgol Gynradd Gymraeg Calon Y Cymoedd, relocating from nearby Pontycymer.

The new building is part of a £10.8 million investment for the Garw Valley south area, supported by around £5.4 million from Welsh Government.

In November, Welsh Government announced a second round of investment in the 21st Century Schools Programme which will see a further £2.3 billion invested in modernising education infrastructure across Wales.

Although the school started welcoming students through its doors in January, the First Minister’s visit will celebrate the beginning of the school’s first full academic year. Pupils had previously been taught in portable classrooms following the 2012 fire which destroyed the junior block.

It’s a real privilege to open @BetwsSchool. It’s great to see how @WelshGovernment local authorities and schools work in partnership to deliver better #education for our communities. pic.twitter.com/h9mVy72XhE

Ahead of the opening, First Minister Carwyn Jones, said:

“It’s a real privilege to open this fantastic new school in Betws. Visiting new schools is a great opportunity to see first-hand how Welsh Government, local authorities and schools work in partnership to deliver better education for our communities.

“We are committed to raising standards and delivering the best education to every child in our country.

“Our 21st Century Schools and Education Programme is the largest investment Welsh Government has made towards our schools and colleges since the 1960s. This will ensure Wales has schools that are not just the pride of Wales but the envy of other nations.”

“The pupils of Betws Primary are very proud of their fantastic new school. The investment of Welsh Government along with Bridgend County Borough Council in developing outstanding 21st Century Schools has given our pupils opportunities to first class learning.

“From the attractively designed acoustics and brightly coloured paintwork to the soft play and Astroturf sports area, our pupils can learn and play in a superior learning environment.

“We are delighted to receive a visit from the First Minister as we know he is also passionate about the young people of Wales and are grateful for him taking time out of his busy schedule to open our school.”

The First Minister unveiled a plaque as part of the opening ceremony, supported by the Mayor of Bridgend, the Leader of Bridgend County Borough Council, and its Cabinet Member for Education and Regeneration.