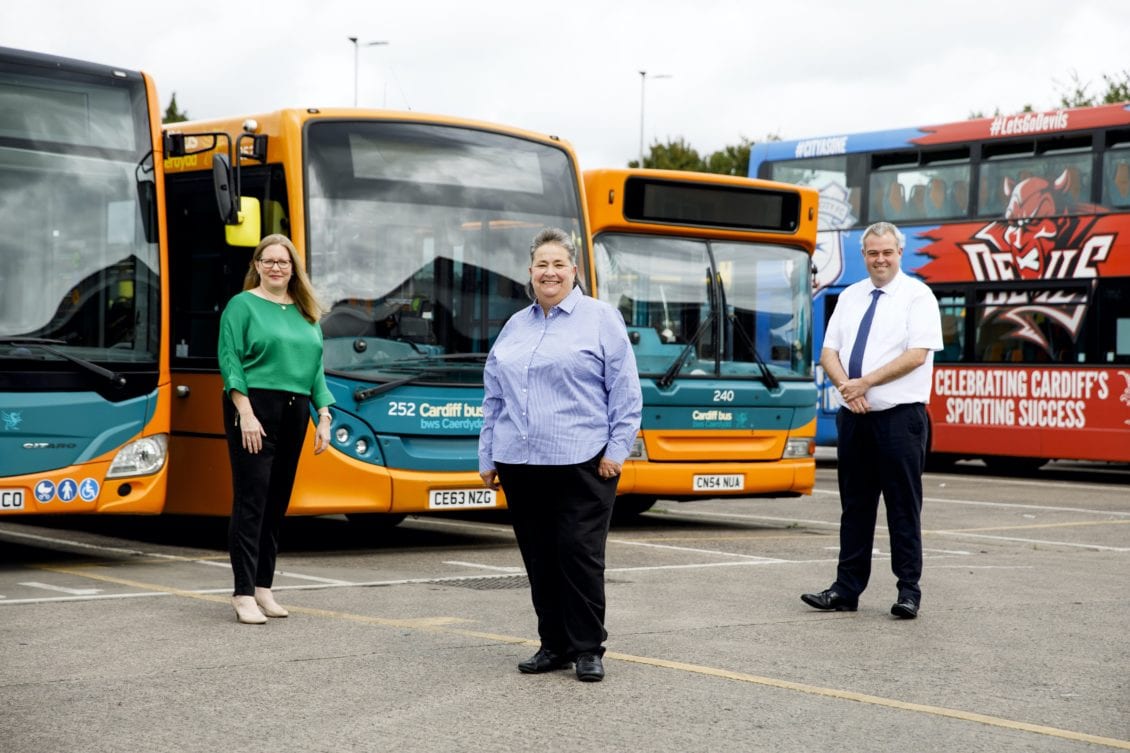 The Department for Work and Pensions (DWP) has finally given the go ahead for the revolutionary pensions dashboard, with the first one expected to be introduced in the next 12 months.

The pensions dashboard will allow everyone to access and manage all their private pension arrangements in one place along with their State Pension, has seen multiple setbacks and at one point looked set to be scrapped altogether. The results of the feasibility study, which were due to be published back in March, have only now been announced along with the government’s recommendations.

Despite just a few months ago the DWP saying the pensions industry should operate the project, it has now confirmed a body supervised by the Single Financial Guidance Body (SFGB) will be created to facilitate the introduction. Industry experts, including Stuart Price at Quantum Advisory, have heralded the long-awaited decision but say the government needs to ensure the project is properly managed.

Stuart said: “The introduction of the pensions dashboard has certainly been something of a rollercoaster with lots of questions transpiring, not least, who will oversee it. Asking the industry to take control is all well and good, but without the proper authority no-one will be liable to provide pension data without which, the dashboard is futile. The government also needs to verify when the State Pension will be included in the dashboard so that individuals can see exactly how much they will be entitled to in retirement – the exact reason for which is was established.

“Hopefully, once inaugurated, the dashboard will work for everyone and encourage workers to save for their retirement where needed.”

Quantum Advisory specialises in pension and employee benefits services to employers, scheme trustees and members. For more information about your pensions, visit www.quantumadvisory.co.uk.