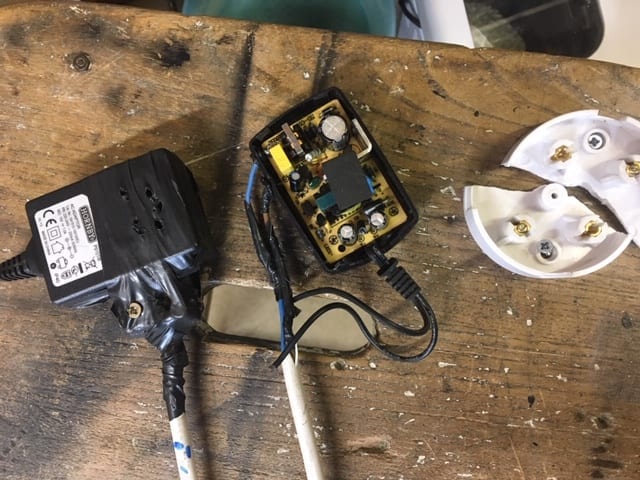 Police in Bridgend have been targeting people who are attempting to thrown drugs over the wall to inmates at Parc Prison.

Five men have been arrested and charged in connection with this type of activity and have all been remanded in custody.

On Saturday 18th April officers arrested Kurtis Clancy, 21, from Oldham and Dean Heney, 28, from Manchester.  They were both charged with conspiracy to thrown a prohibited article into prison and with throwing a prohibited article into prison.  Both men have been remanded in custody and are scheduled to appear before Cardiff Crown Court on 1stJune.

Kirby Doyley, 23, from Lambeth, and Philip Hobbs and Mathew King, both aged 29 and from Cardiff have all been charged appeared before Cardiff Magistrates Court where they were all remanded in custody.  They will appear before Cardiff Crown Court on 11th June.

Detective Inspector Sarah Trigg said:  “Here in Central BCU we are committed to disrupting organised crime groups who attempt to supply drugs into prisons and in doing so we will reduce serious violence within the prison environment.

“Drugs, phones and other contraband fuel violence in prisons and present significant risks both to staff and to inmates.

“We continue to be vigilant at all times to stopping this criminal activity, working with our partners in Parc Prison and others in the intelligence community.

“Criminal gangs treat this as a business but we have to deal with the human side of this every day. Every time something like this successfully gets into the establishment it leads to debt, increased levels of self-harm, serious assaults and can put lives at risk.

“We will continue to work with our prison staff colleagues to tackle this type of illegal activity, disrupt those criminal gangs responsible, make arrests and bring those responsible before the Courts.”