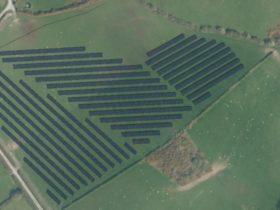 Two former directors of a not-for-profit business in Aberystwyth have been found in “breach of their duties” and to have acted “unreasonably” by transferring ownership of the store’s grant-funded premises into a pension scheme to benefit themselves.

The CRAFT premises at Aberystwyth Railway Station was transformed in 2006 using funding from public bodies, such as the Welsh European Funding Office (WEFO) and the local authority. The shop sells second-hand furniture and other domestic items and donates goods to charities to help furnish homes for vulnerable people.

A court heard how, in 2012, the two sole directors at the time, Derek Clifford Pope and Allison Cann, transferred the freehold of the property, which was valued at the time at £875,000, into a SIPP pension scheme and then leased it back to the company, at a an eventual rent of £60,000 per year. They transferred the freehold in tranches, over a period of about three years, rather than ten years originally envisaged, for their own tax advantage.

Ms Cann later resigned from her post in December 2015 and Mr Pope in March 2016.

In his court ruling, the Judge, His Honour Judge Jarman QC, said the two former Directors had become “beguiled” by the possibilities of ownership of the asset and “each took their eyes off the interests of the company and focussed instead on their own interests.”

“This is a landmark decision on novel points of law which our client believes will lead to the recovery of, not only a valuable asset but also significant sums of money, which are very much needed. This litigation was pursued by the current directors of CRAFT, Sharon and Scott Thomas, in the best interest of the company and yesterday’s judgment is a significant win. It will help to right the wrong and means the business will be able to continue with its hugely beneficial work for the community. We hope CRAFT can now go from strength to strength.”

Responding to the judgment, Sharon Thomas, the Director of CRAFT said:

“This is a fantastic victory for CRAFT and the community of Aberystwyth and a huge relief to Scott and me, as directors of the business. The actions of Derek Pope and Allison Cann in allowing Station Buildings to be transferred out of CRAFT’s ownership has caused the business a huge detriment over the years. Not only was Station Buildings taken from the company’s ownership, but we also had to find £60,000 per year to fund the rent. This meant that CRAFT could not take steps which we had previously taken to assist those who were most in need. This court ruling means that the future of CRAFT is secure and we can get back to focussing on what we do best, providing a service for the community to reduce, re-use and re-enjoy!” 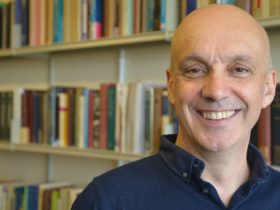 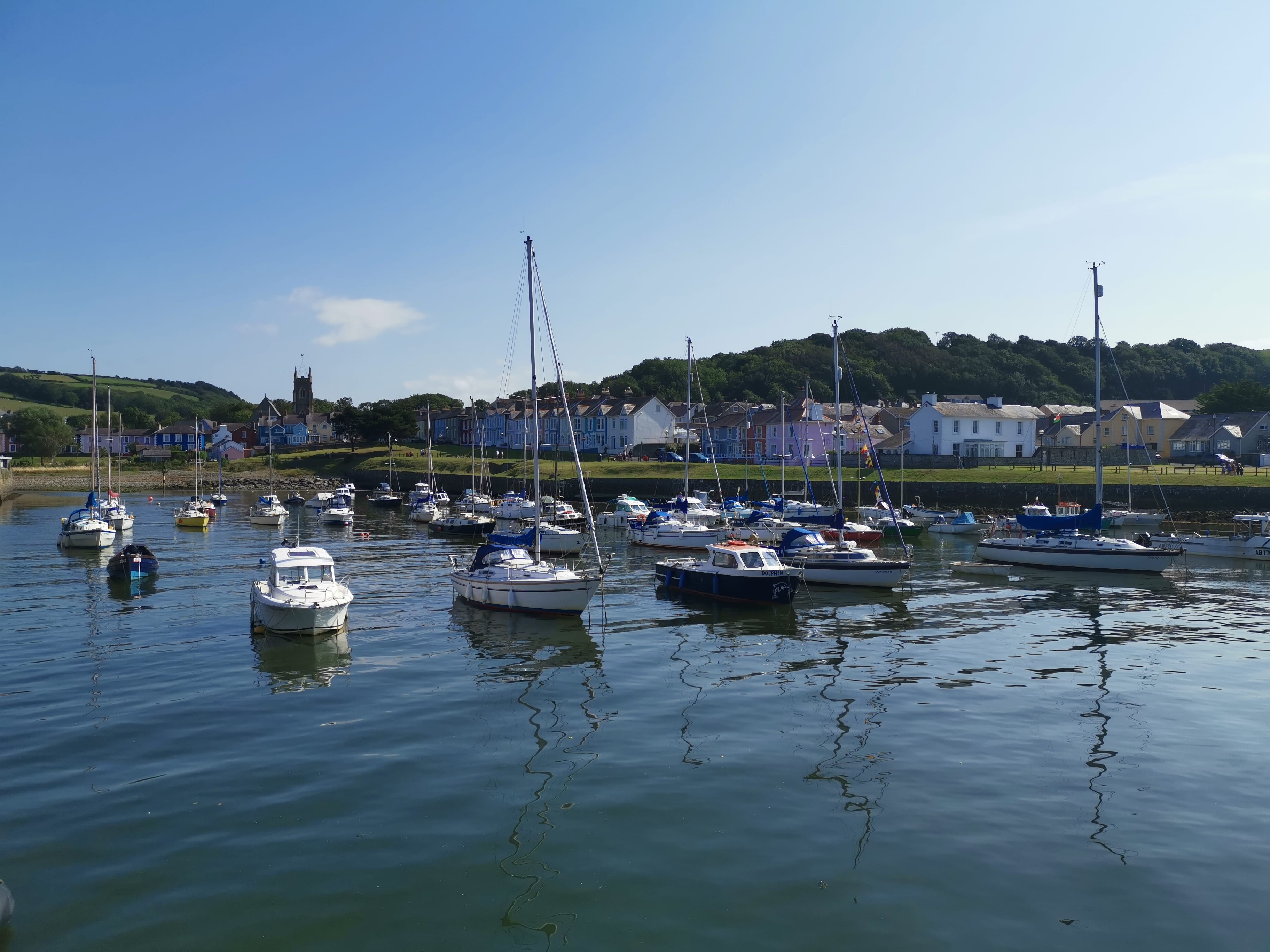 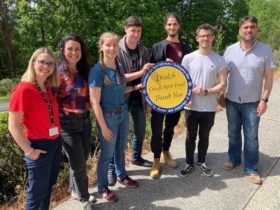 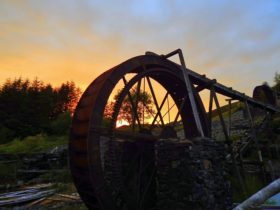