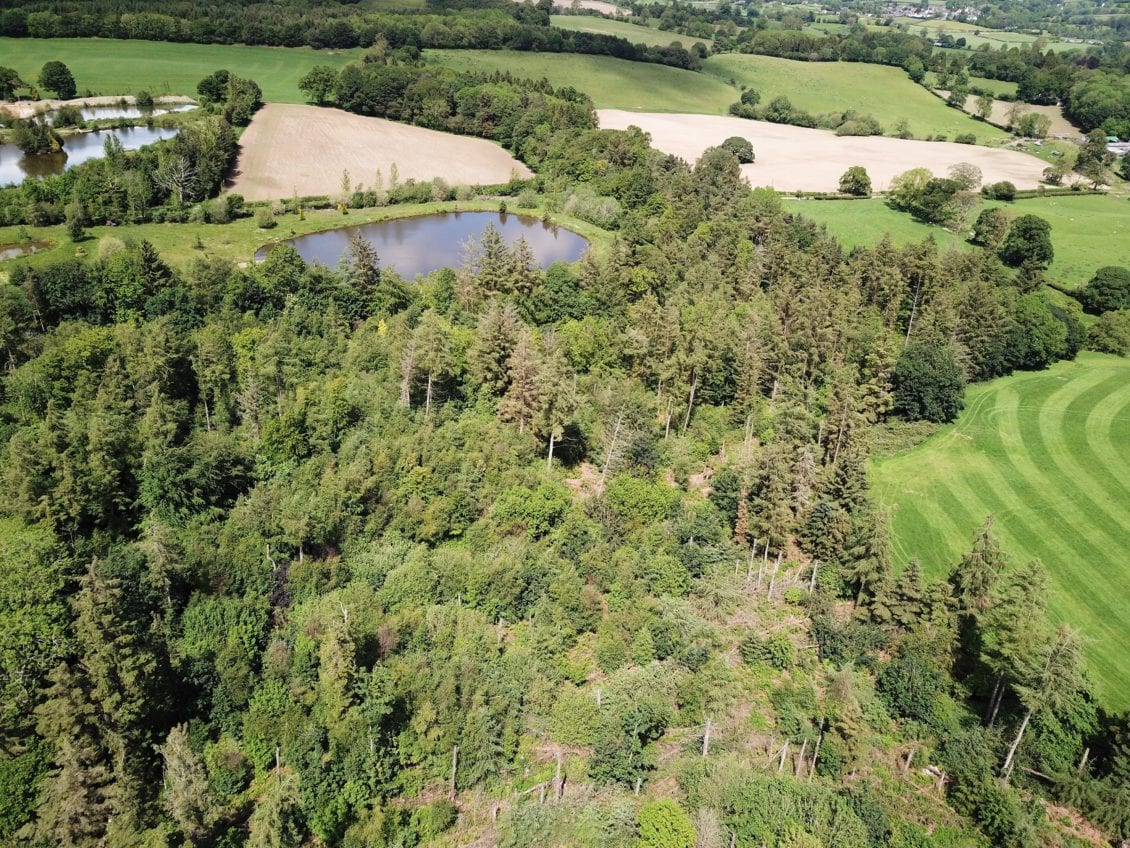 Former pupils of a Denbighshire primary school have taken a trip down memory lane.

Ysgol Rhewl, near Ruthin, is closing at the end of the summer term and headteacher Ellen Williams-Lumb invited former students to bring along photographs and documentation of their time as pupils.

So far more than 25 ex-pupils and ten former staff members have brought memorabilia which has been copied and will be kept digitally to be read by future generations.

“I’m honoured to be part of this project and to be able to do this. Everyone deserves the opportunity to see the school for the last time.

“It has been interesting for our pupils to go through this process and it has been humbling to have visitors coming in and sharing their stories.

“There are some details about Ysgol Rhewl online but we need to share documentation and photos online so future generations can access a true record of school life in words and photos.

“The plan is to have the images displayed at an exhibition later in the year before the information is placed online.”

The school opened in 1918 and the oldest former pupil who has visited was aged 95.

“I have very happy memories of being at the school. I can remember playing ball in the yard, throwing it over the roof and getting in trouble for doing so.

“It is a real trip down memory lane coming back. It is really enjoyable to be able to come back and see all the old photographs and recognise people in them. I’d like to thank the school for organising this.”

Former pupils have also been able to talk to current students about their time at Ysgol Rhewl.

Elliot Jones, aged 11, said: “It has been interesting to see how things were at the school in the past. I was surprised how many people used to be at the school.”

“It has been fascinating to meet the former pupils. We have been asking about what it was like when they came here .I think school is different, I think it has changed a lot.”

Ysgol Rhewl will be holding an open event on Friday, July 13, between 2pm and 7pm where there will be a range of information and resources to share with the public, along with refreshments.