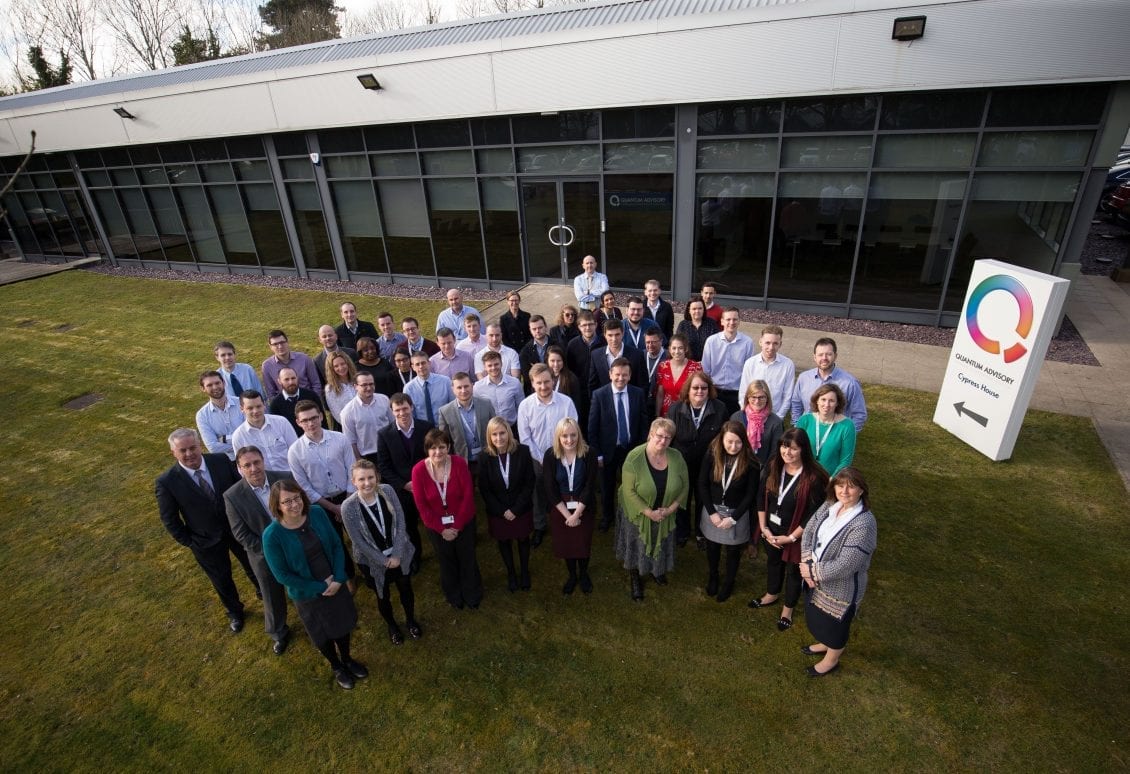 Property adviser JLL has brokered the sale of the landmark former Tesco House in Llanishen, Cardiff, to Cardiff and Vale University Local Health Board on behalf of Oval Real Estate.

It is understood that Cardiff and Vale University Local Health Board will occupy the 85,000 sq ft office building, on approximately 3.25 acres, for administrative services. The exact terms of the sale are not disclosed.

The office building on Maes-y-Coed Road was sold vacant after Tesco, which had been in occupation for over 25 years, announced in 2017 that it was intending to close its Cardiff administrative centre, with services consolidated into a sister operation in Dundee. The Maes-y-Coed Road site was finally closed by Tesco in March 2018 with the loss of 1,100 high value jobs in Wales.

“Tesco’s closure was a major blow for the Welsh economy. Given the large size of the building and its location out of the city’s central business district, there were concerns that it would be lost as employment space.

“The building and site are strategically located next to Ty Glas Station in a mixed-use area that includes employment and housing. During marketing, we were approached by a number of speculative investors and developers considering alternative uses. We were, however, delighted to sell the building to the Cardiff and Vale Health Board as Oval Real Estate was keen to sell to a party that would bring jobs to the area after the disappointment of Tesco closing down its operation.”

Rhydian Morris, director of office agency at JLL said: “The purchase of the site by Cardiff and Vale is the largest single occupational transaction in the Cardiff offices market in 2018 (in terms of floor area) and is the largest out-of-town office deal for over five years.”