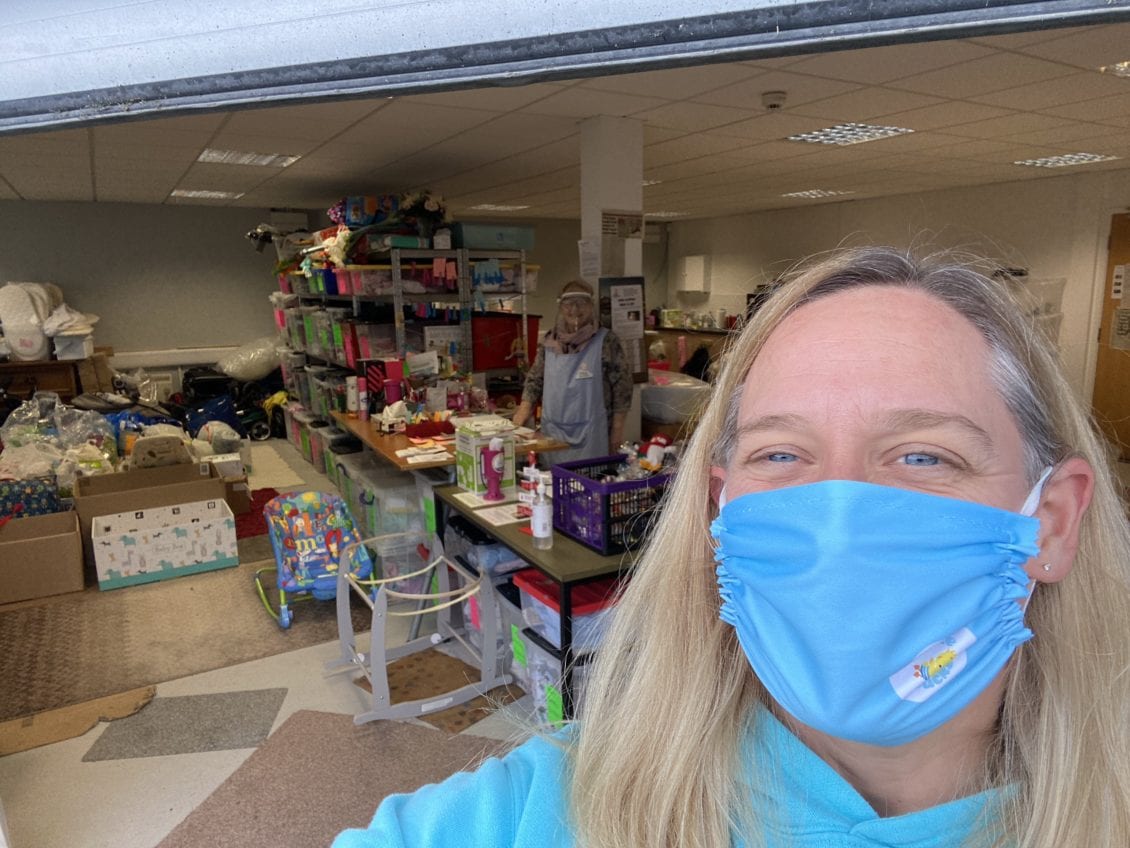 They have been built as part of Cardiff’s Band A, 21stCentury Schools programme, totalling £164m and jointly funded by Cardiff Council and Welsh Government.

“I am so pleased to see these four primary schools opening, providing the children with excellent facilities and a learning environment fit for the 21stCentury. Gabalfa, Howardian, Glan Ceubal and Glan Morfa have been funded by the council and Welsh Government, under our £164m ‘Band A’ 21stCentury School Programme.

“Through our Capital Ambition we have made a clear commitment to invest in improving and expanding our schools. The opening of the four new primary schools this term is another clear example of us doing that, with more to still to come.”

Two further new schools will be opening during the school year. Ysgol Gymraeg Hamadryad is expected to open in Butetown after Christmas, while Cardiff West Community High School is planned to move to its new home in Caerau during the Easter school holidays next spring.

Cardiff Council announced its next phase of the 21stCentury Schools programme at the end of last year. At a total of £284m, Band B represents the largest single investment in Cardiff’s schools.

“The £284m investment in our schools is the biggest Cardiff has ever seen. It will allow us to increase the momentum we have established through the exciting range of new schools we have delivered with Welsh Government over recent years, and continue to create inspiring, sustainable, community-focussed schools in which all children and young people can achieve their potential.

“Not only will our next round of investment allow us to continue to renew our schools, replacing those that are reaching the end of their operational life, but it will also enable us to provide more school places across all sectors – primary, secondary, additional learning needs, English-medium and Welsh-medium – creating the extra capacity that will be needed as Cardiff’s population continues to grow.”

These are the four primary schools that opened this term

Built at a cost of £8.2m, this new school provides accommodation for both Gabalfa Primary School and Ysgol Glan Ceubal, using an innovative shared layout design.

Both of the new schools are one form entry, and each can accommodate up-to 210 pupils, from reception class through to year 6, as well as offering nursery provision.

The new schools have been built on land between the previous sites of Gabalfa primary and Ysgol Glan Ceubal, on Colwill Road in Llandaff North.

In a joint statement, Headteacher of Gabalfa Primary School, Mrs Carrie Jenkins and Headteacher of Ysgol Gymraeg Glan Ceubal, Mrs Lisa Mead, said: “It’s been a very exciting week for both school communities as we opened the doors for the very first time to our innovative, community-focused, shared learning space. The pupils and parents were thrilled with the design and feel of the building. They were particularly impressed with the flow and the light and airy nature of the various learning spaces.”

The £6.6m project has created a new home for Howardian Primary School, next to its previous temporary location on Hammond Way in Penylan.

It has capacity for 420 pupils, in two classes per year, from Reception to Year 6, as well as offering 48 nursery places.

Headteacher, Dr Helen Hoyle, said: “The children love their new building; they skipped in to their new classrooms excitedly on the first day. They are particularly excited about our multi use games area, the new outside classroom made of wood and the designated area on the playground for scooting. Staff are equally excited about the bespoke learning and teaching areas that they have been able to create. Outdoor learning is a passion at Howardian and we’re looking forward to developing the land around the school into an extension of the classroom.”

Ysgol Glan Morfa moved from its previous location on nearby Moorland Road over the summer.

“I would like to thank Morgan Sindall and Cardiff Council for giving us a fantastic new home here in the heart of Splott. This building represents the growth and demand in Welsh-medium education in this part of the city and I and my staff are delighted to be a part of this wonderful new era. The children are over moon about this building as it gives them more educational opportunities and a more successful future.”