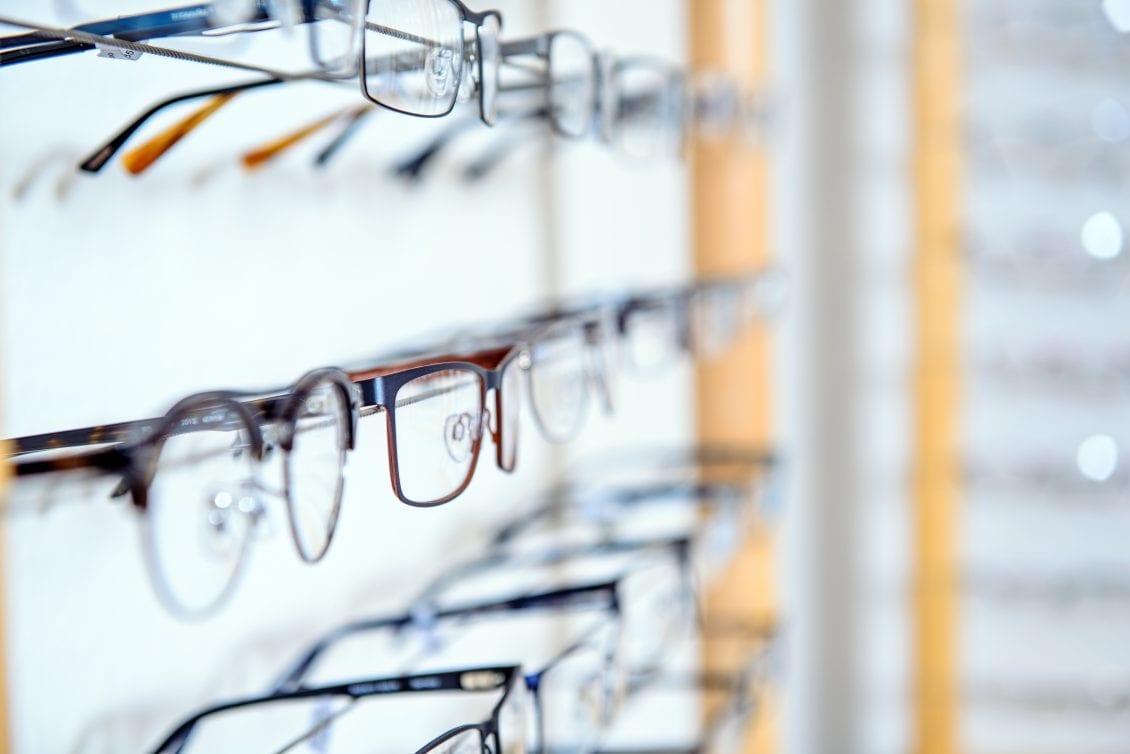 A long distance runner and husband of a Wrexham hospital doctor has raised over £2,000 for a North Wales NHS charity after completing a 46-mile ultra-marathon – in his back garden.

Business consultant Freddie Bennett is no stranger to tough assignments – he’s crossed 200 miles of the burning desert of the Sahara on the Marathon Des Sables and has a couple of Guinness world records under his belt as well.

One was as the fastest fisherman to run a marathon, not so easy when wearing a pair of wellies, and he has his sights set on an Arctic adventure as well.

But running round and round his garden in Liverpool’s Aigburth district posed its own challenges for the 38-year-old as he ran for 13 hours from dawn to dusk creating a muddy track on the lawn which will take time to recover.

The money will go to Awyr Las, the North Wales NHS Charity and Freddie, said: “My wife, Dr Sarah Moll, works at the Maelor Hospital in Wrexham and she’s been moved from the children’s department to help out during the Covid-19 so I’m seeing first-hand what the effect of all this is.

“Running for 13 hours seems like a lot but it’s only like doing a shift in the hospital saving lives and battling this pandemic.

“We’ve also got two kids and they and others are getting scared so I wanted to show that we might be locked down but we’re not knocked down, we can still make a difference and raise money for a good cause.

“I don’t like to do things the easy way but now my garden looks like a speedway track.”

Wife Sarah said: “Our lawn is wrecked but it was for a good cause so it was worth it and I’m very proud of him and Oliver too.

“I work in community paediatrics but I’ve been redeployed to theatre and thankfully it doesn’t seem to be affecting children as much as adults so we haven’t been under the same stress as intensive care.

“But I’s been amazing the support that we’re receiving. There’s such a lot of affection for the NHS and the neighbours have been out clapping him.

“The husband of one of the ward nurses at the Maelor was in intensive care for three weeks and he did a Facetime for Freddie from the ward.”

Freddie reversed direction a few times and was joined on the run by sons Oliver, seven, and Luke, five, with Oliver running five kilometres himself, and he said he also wanted to do something for North Wales because the family have spent many holidays on the Llyn at Tudweilog.

Kirsty Thomson, head of fund-raising for Awyr Las, said: “This was a fantastic effort by Freddie and by Oliver as well and it just shows the level of affection people have for the NHS.

“We’re so grateful to him and to so many others whose efforts are ensuring the Covid-19 appeal will make an impact across North Wales right now and in the future.

“Our focus at the moment is on the immediate well-being for patients and NHS staff affected by Covid-19 but longer term we are looking at how patients can be helped after they leave hospital and how we can provide for the mental health of staff and those in our communities in future.”

Freddie added: “I run every week and try to do about 50 miles but this was a challenge because our garden isn’t very big so running round it in circles was hard and the weather wasn’t very good either.

“It’s good to take yourself out of your comfort zone though, especially for a fantastic cause and it still isn’t anything like the stress our health workers have been going through every day.

“The toughest bit of the day came when I thought it was getting close to the finish because I thought the sun was setting at quarter to eight and Sarah came out and casually mentioned it wasn’t until quarter past.

“I know what I do is a bit extreme but I would like to help people step out of their own comfort zones in future and I’m writing a book about that titled Starting At Zero.”

Freddie is a Get Outside Champion for the Ordnance Survey alongside the likes of Bear Grylls and Ben Fogle and next year plans to run 200 miles across the Arctic in the Arctic Ultra.

He also plans to train up a party of ten non-runners for a 1,000 mile trek from John O’Groats to Land’s End next March and he said: “I’m interested in the idea of getting people who never thought they could achieve anything like this and helping them do it.”