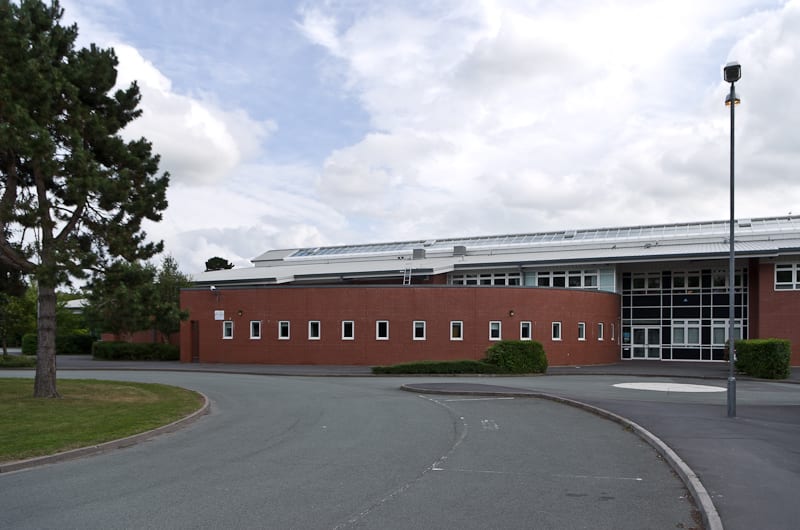 RCT Council is providing a free local shuttle bus service for residents, running hourly between Mountain Ash Railway Station and Perthcelyn, while an extensive resurfacing scheme is carried out at Glamorgan Street.

Work to resurface Glamorgan Street has been brought forward to minimise disruption as much as possible, with traffic levels currently lower due to the COVID-19 Alert Level 4 restrictions being in place. Work will get underway from Tuesday, January 5, and will require local road closures for around three weeks. Access for residents’ vehicles will be maintained at all times.

During the scheme, the Stagecoach 95A Service (Aberdare to Perthcelyn) will be unable to serve Darrenlas, Perthcelyn, Miskin and Penrhiwceiber.

A free weekday shuttle bus service will be operated by Davies Coaches – serving Darrenlas and up as far as the Willows Bus Stop, at the entrance to Perthcelyn Estate. Passengers travelling for Miskin, Penrhiwceiber and the Dillington Terrace/Monmouth Street end of Perthcelyn should use the Pentwyn Bridge bus stop and Stagecoach services 60 and 61.

The shuttle bus will depart hourly from Mountain Ash Railway Station at 47 minutes past the hour, with the first service at 7.47am. It will wait at the Station to meet the 95A Service and then transport passengers to Oxford Street, High Street, Llanwonno Road and the Willows Bus Stop in Perthcelyn.

Journeys in the opposite direction will see the bus depart from the Willows Bus Stop on the hour, with the first service at 8am. The bus will return to Mountain Ash Railway Station for onward travel to Miskin and Penrhiwceiber. It will also meet the 95A Service for onward travel to Ysbyty Cwm Cynon and Aberdare.

The last shuttle bus services each day will be at 5.47pm from Mountain Ash Railway Station and 6pm from Perthcelyn. This bus will run from Monday to Friday during the resurfacing scheme, with no weekend service in operation.

The Council would like to thank residents, road users and public transport passengers for their cooperation while this resurfacing scheme is completed.