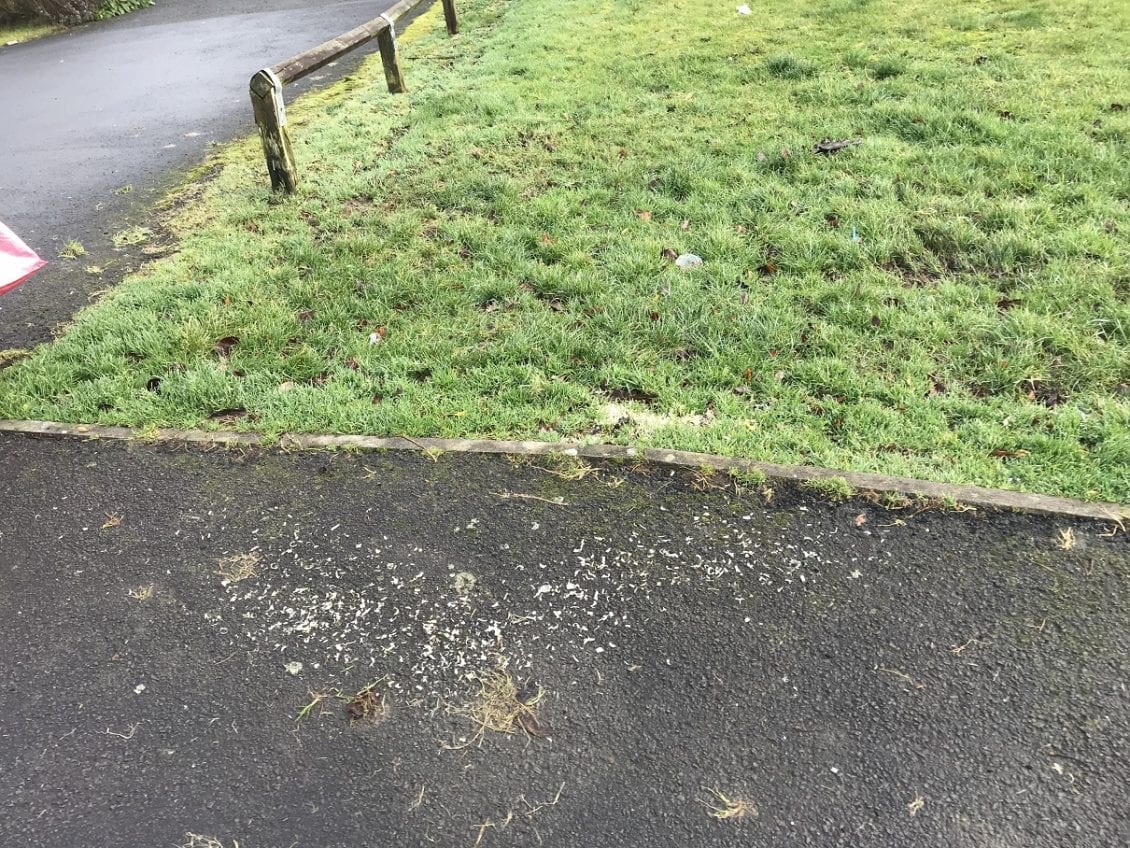 PEOPLE are being encouraged to turn back time and bring history to life.

Volunteers from Greenfield Valley Museum & Heritage Park, near Holywell, have unveiled a new project aimed at bringing generations together.

Working with youngsters from Flint and Holywell high schools, volunteers are looking to interview people who went to Holywell’s Spring Gardens School along with former workers from Greenfield’s Courtaulds Factory.

Memories will be recorded and then used to inspire a drama based around life in Flintshire.

“The aim of this project is not just to train young people to take oral histories and learn new skills but to record the amazing memories of local people and preserve them for future generations.

“We also hope to use those memories to inspire future work and perhaps eventually create a drama for theatre based on Valley life.”

At its peak, Courtaulds employed more than 10,000 people across its four Flintshire textile production sites. Greenfield had two Courtauld’s production facilities employing some 3,000 people with the entire site decommissioned in the 1980s. Spring Gardens School was also dismantled in the 1980s before being rebuilt at Greenfield Valley.

“Courtaulds and Spring Gardens are synonymous with Greenfield and Holywell and are important parts of the area’s history. We’d like anyone who worked at Courtaulds’ Greenfield’s two sites or who went to the school to get in touch with a view to being part of our project,” added Lorna.

Interviews will be recorded during May. Anyone who wants to get involved with the project and has memories to share can contact Lorna by email
[email protected] or 01352 714172.