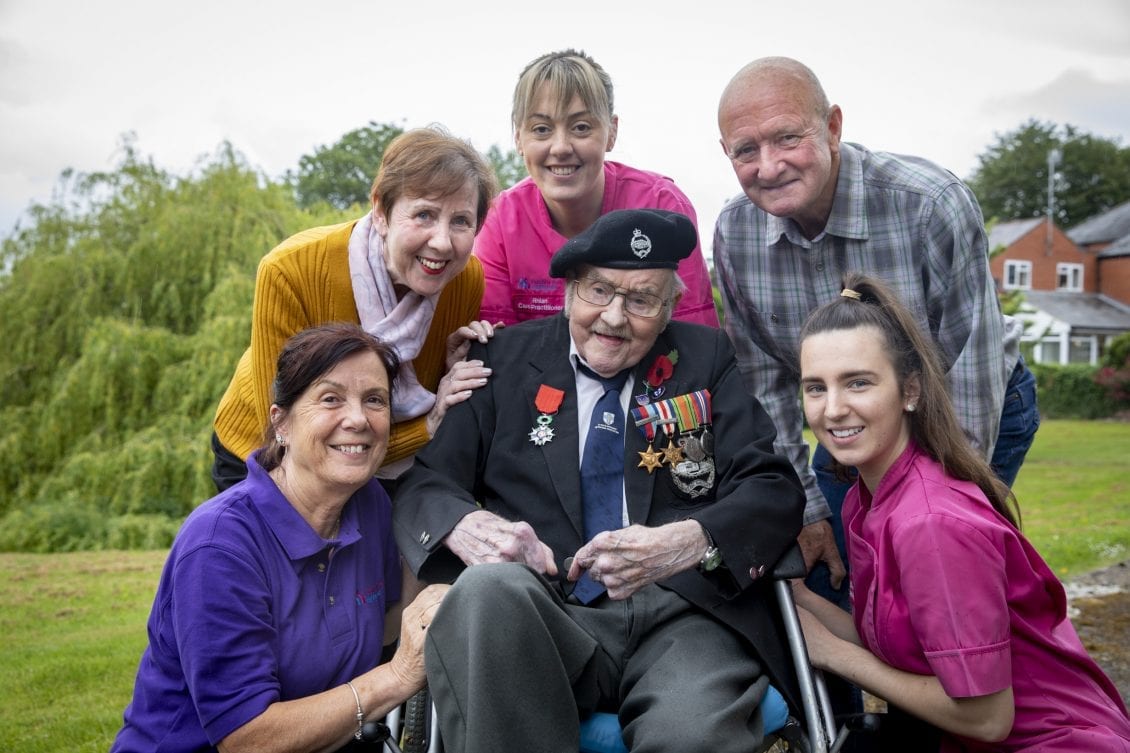 A LITTLE boy from Wrexham who lost two much-loved grandparents just months apart has thanked a travel agents for helping to refurbish a special bereavement room which has helped him cope with their sudden deaths.

Ethan James, 11, of Caia Park, has been one of the first youngsters to visit the new-look Sunshine Room at Nightingale House Hospice in Wrexham which has been transformed with a grant from the Hays Travel Foundation. The foundation focuses on projects which support young people.

The newly decorated space, which is used by the hospice’s Release bereavement service, has been designed to create a much homelier atmosphere, with comfy sofas, soft lighting and a colourful light projector.

There’s a specially designed, magnetic mood board which helps young people to express how they are feeling. Also, an array of resources such as books, soft toys and craft materials, which are used by the children to create beautiful memory books of their loved ones.

The aim is to provide a safe and secure space for young people to talk to trained social workers who run the hospice’s Release service. It helps children and young people, up to the age of 18, who live within the hospice’s catchment area and have lost someone they love very dearly.

Ethan’s family first turned to the hospice’s Release service earlier this year, when his grandma, his Dad’s mum, Maureen James, known as Mo, died aged 78, two weeks after she was diagnosed with cervical cancer.

Eight months later, Ethan and his family were dealt a further blow when Ethan’s grandad, Doug Vaughan, 71, of Oswestry, his mum’s father, died from complications associated with the Chronic Obstructive Pulmonary Disease (COPD) he had suffered from for some years.

Ethan was close to both his grandparents and saw his grandma almost every day.

The St Anne’s Catholic Primary School pupil said: “My grandma always noticed if you were sad and helped you feel better. She was very caring and loved to do lots of crafts. We made lots of things together.

“My grandad was a very nice, quiet man and liked motorsport a lot which I used to like sitting and watching with him on the television.”

Ethan said he was very impressed with the new Sunshine Room and added: “It is a big improvement from the last room and it feels more uplifting and it feels like it is a fresh new start which is a good way to feel when you come in here.

“It’s very peaceful, I love the light projector on the wall and it makes me feel relaxed and happy when I come here. It’s a nice and safe space to sit and have a think about and remember my grandma and grandad who I miss a lot.”

There to meet Ethan and his parents, Charlotte and Stuart, at the Sunshine Room was Simone Murphy, Hays Travel regional manager for North Wales and Merseyside.

Simone, who is the former manager of the firm’s Lord Street store in Wrexham, said meeting Ethan and his family had made her feel very pleased to see what the Hays Travel Foundation money had achieved.

She added: “Ethan is the sweetest little boy and it must have been so hard for him to lose his grandparents so suddenly. It has been lovely for me to come and meet him with his mum and dad and see for myself how important this room is to the children and young people it helps.

“The new Sunshine Room has a warm, peaceful and welcoming feel and I can see how creating a homely room like this must really help the children when they are feeling very vulnerable, upset and in need of some support.

“I am thrilled the Hays Travel Foundation money has been put to such a valuable project and hopefully this special room and the fantastic team at Release will go on to help many others like Ethan who are facing terrible sadness at such a tender age.

“Ethan very kindly showed me his memory book of his grandparents and it was so thoughtfully put together. I have no doubt it is something he will treasure for the rest of his life.”

Ethan’s mum, Charlotte, who has three other children, Caitlin-Rose, nine, Seren, six, and Dafydd, two, said: “The family support team at Release, and in particular Lesley Chambers, have been amazing and I just don’t know where we would have been this year without them.

“Ethan is a very caring boy and I think he was scared to talk to us about how he was feeling incase it upset us, but he can let go of everything with Lesley and tell her how he is really feeling.

“The new room is lovely and just increases the sense of security he feels when he comes here to talk to her and I have seen over the time he has been coming that he has started to deal so much better with losing his grandparents.

“As his mum, that gives me a tremendous amount of comfort.”

Lesley Chambers, Hospice Social Worker for Nightingale House Hospice, said: “The money from the Hays Travel Foundation has transformed the atmosphere in the Sunshine Room and it has been a huge boost for our service.

“We see it as a privilege to help these children and young people through some incredibly difficult times. We cannot change life but we can go back and explore those treasured memories and think about that special person in a way that doesn’t cause them distress.

“Having this safe, special, peaceful and welcoming space is crucial to what we do and we couldn’t do it nearly as effectively without it.” 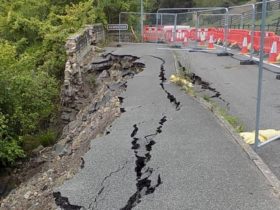 Welsh Government steps in with £2.8m to repair storm damaged road in Wrexham 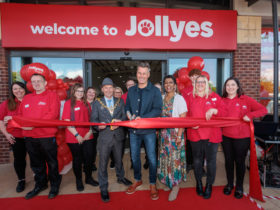 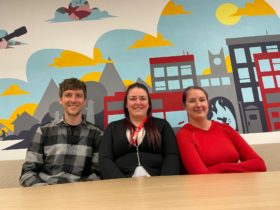 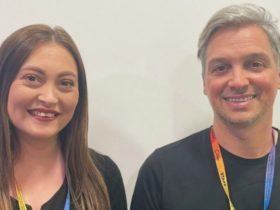