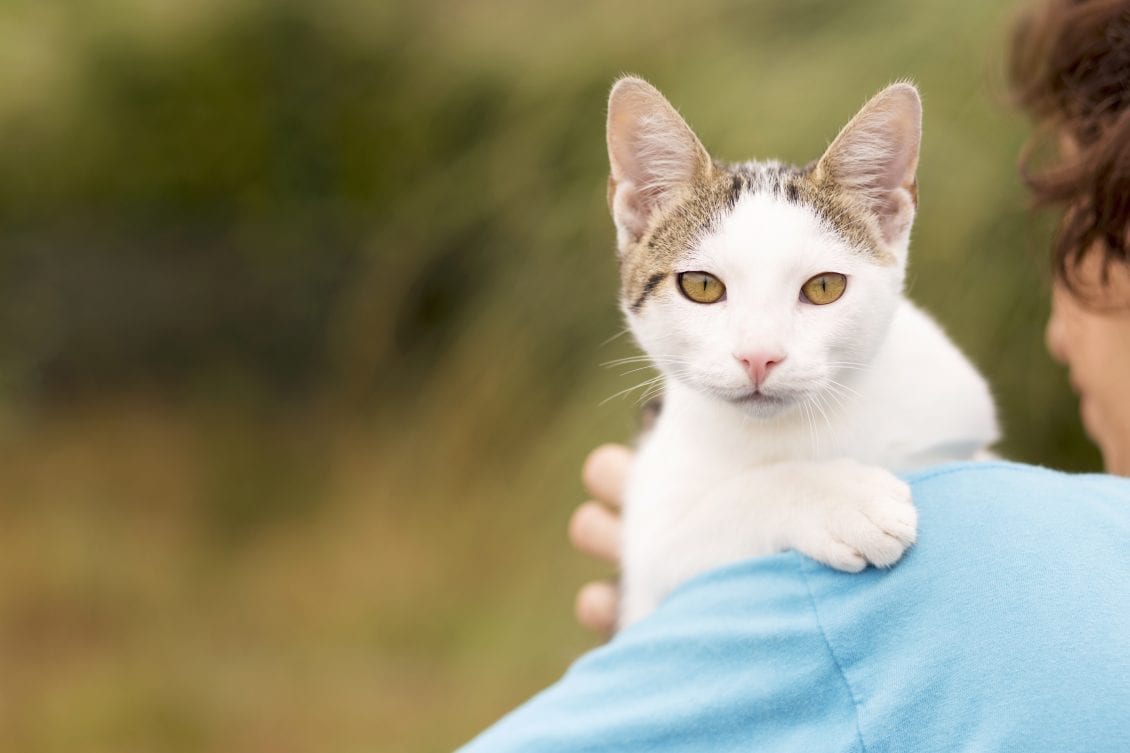 RSPCA receives more than 8,000 calls about cats in Wales

Caerphilly, working in partnership with three other Welsh local authorities, has been nominated for three major recycling awards this year.

Caerphilly, Blaenau Gwent, Merthyr Tydfil and Powys are all nominated in the MRW National Recycling Awards 2018  for their roles in delivering an innovative recycling initiative as part of the 2017 ‘Make Noise Wales’ tour.

Almost 500 people attended gigs bringing with them a broken piece of e-waste for recycling as their entry pass to the gigs. Four recycling gigs were held across Wales including locations at Blackwood, Merthyr Tydfil, Ebbw Vale and Talgarth.

The aim of Make Noise Wales is to raise awareness that broken small electrical items can be recycled and, where possible, preferably repaired. At each event staff from Resource Efficiency Wales were present to engage with partygoers and help explain where similar electrical items can be reused and recycled in the locality together with answering a variety of questions about recycling.

The tour was co-ordinated by REW on behalf of the four participating local authorities in conjunction with ERP, who recycled all the donated broken items, and Heavenly Recordings who organised venues and booked all the live bands.

The winners of the National Recycling Awards 2018 will be revealed on 28 June at London Hilton, Park Lane where the industry elite will come together for a night of recognition and celebration of the sectors achievements. 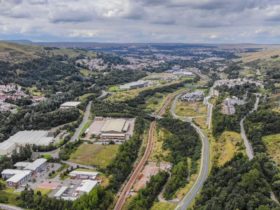