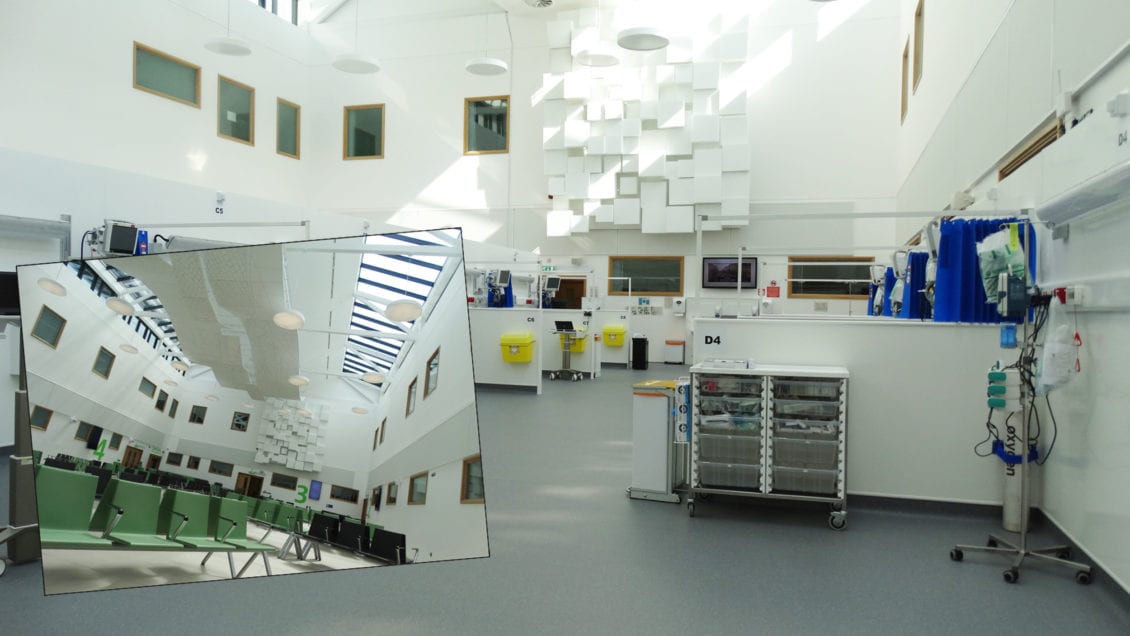 A simple idea to help hospital staff monitor a patient’s fluid intake has been such a success that it’s going to be used across a health board.

Last year, a group of adult nursing students at the University of South Wales (USW) – known as Team Hydr8 – suggested introducing jugs with yellow lids, rather than the traditional blue lids, for patients who are having fluids monitored.

After sharing their ideas on social media, Cwm Taf University Health Board approached the six third-year USW students – Donna Walker, Charlotte Phillips, Cerys Davies, Rachel Lloyd-Jones, Cellan Howells and Tamara Konten – and invited them in to talk through their idea in more detail.

After the meeting with senior officials at Cwm Taf UHB, the lids were trialled on a surgical ward at the Royal Glamorgan in Llantrisant. The trial was such a success that the lids will now be used in all hospitals, residential and nursing homes across the Cwm Taf area.

“A few of our group have worked as health care support workers and although nursing staff make every effort to ensure patients are getting the correct fluids, we all agreed that it can be quite difficult to know which patients are having their fluids monitored on a ward,” said Donna Walker.

“Some patients, for example, may be on fluid restrictions following complications such as heart failure, whilst others might be being encouraged to drink more because they are dehydrated.

“Our idea was to introduce an easy visual cue, which can easily show a nurse or a health care support worker on a busy ward, which patients they should be monitoring for fluids. We chose yellow as it is considered a colour that is positive for people living with dementia as well as people with impaired vision.

“We are really pleased that Cwm Taf UHB has seen the benefits of our idea and is rolling it out. We look forward to seeing them out in practice.”

Professor Angela Hopkins, Interim Executive Director of Nursing, Midwifery and Patient Care for Cwm Taf University Health Board, said: “This has been an extremely successful innovation by nursing students from University of South Wales working clinically in our Health Board, to improve hydration for patients.

“The extensive research and pilot phases introducing a coloured lid to water jugs in hospital areas has proved to be highly effective.

“We are delighted that this is now being rolled out throughout Cwm Taf as it will benefit patients on our wards and in community settings.

“Patients’ hydration is an essential part of staying healthy and recovery from illness. The yellow lids are a simple and effective way to identify patients who may need assistance or encouragement to improve their hydration, which helps to minimise the risk of some infections and improves patients’ health and well-being.” 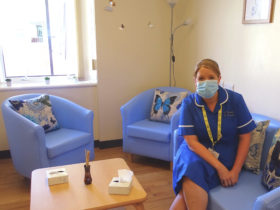 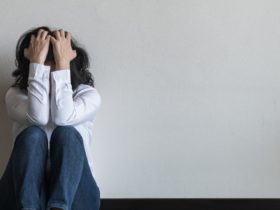