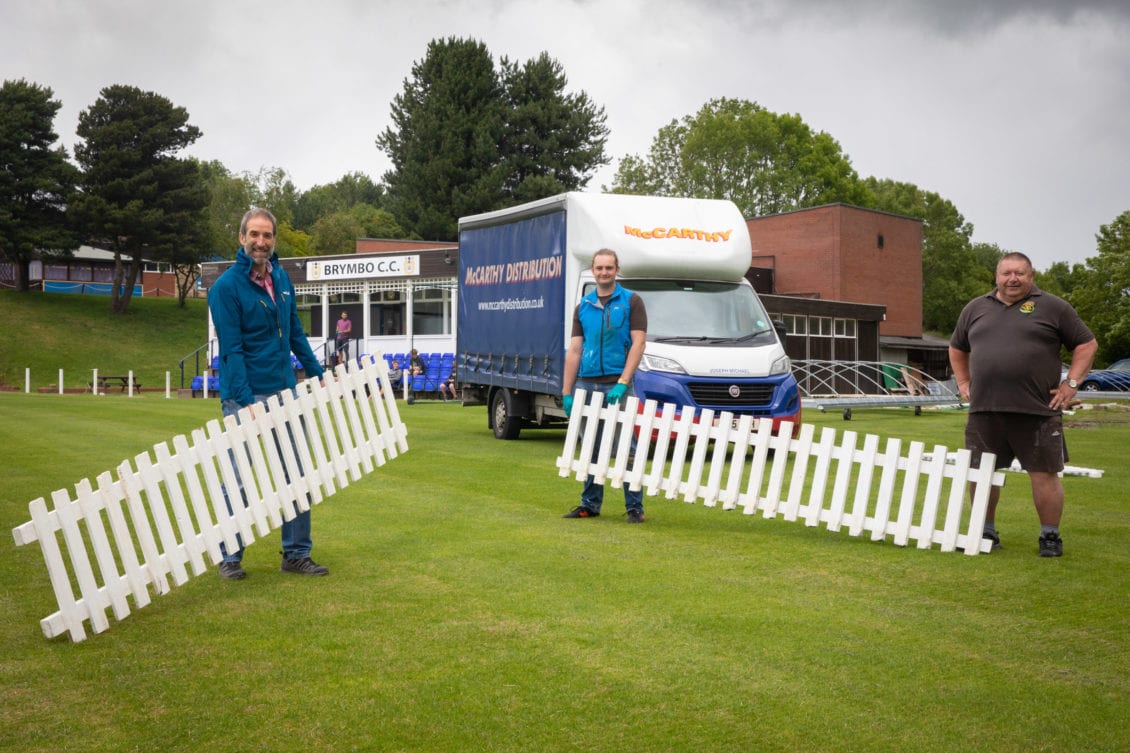 While the Cheltenham Festival may now seem like a distant memory, with the excitement over for another year, another blue riband race is on the horizon – the Grand National at Aintree. Of course, last year’s race was cancelled amidst the pandemic, so there’s no doubt that horse racing connections, punters and fans alike are revelling in the thrill of the famous jumps race returning on April 10th.

And while the final entries list is still shaping up, it’s not too early to check out the Grand National betting odds. More often than not, horses get a run-out at Prestbury Park before taking on the iconic, but treacherous fences at Aintree. Although Tiger Roll won’t be bidding to make it a hat-trick of wins in the National this year, he has previously raced in the Cross Country Chase at Cheltenham, before going on to contest the Aintree centrepiece.

A fifth win at The Festival for Tiger Roll#CheltenhamFestival pic.twitter.com/kkSiF8vMjT

But how did these Grand National hopefuls fare last month at the Cheltenham Festival? Let’s rewind the action.

After being beaten by a neck in last year’s Cheltenham Gold Cup, there was further disappointment last month, with Santini being pulled up, after a fairly slow start. Blundering at the seventh fence, Santini, with Aidan Coleman in the saddle, was never able to recover and the duo struggled to keep pace with the leading pack. Form this season has been an issue, with the Nicky Henderson-trained horse’s performance reading 253P, and carrying one of the heaviest weights in the handicap, so it could be a huge ask – hence the latest odds.

Second place in the 2019 running of the National, when priced at 66/1, Magic of Light returns boasting much favourable odds this time around. Prior to arriving at Cheltenham, the 10-year-old had a decent season record of 412, but finished last in the inaugural running of the Mrs Paddy Power Mares’ Chase. After leading the way, she was eventually outpaced, with winner Colreevy and runner-up Elimay, too hot to handle. Magic of Light fell short by 33-and-a-half lengths.

It’s been a lengthy season for the 10-year-old, racing in a mixture of flat races and hurdles. In nine races since July, The Storyteller had won four, and finished second in three – including as a runner-up in the Irish Gold Cup at Leopardstown – before switching trainers ahead of the Cheltenham Festival, following Gordon Elliott’s ban. The gelding entered the Stayers’ Hurdle and finished in fifth, unable to keep up with the pace set by race winner, Flooring Porter.

Chris’s Dream was a long-shot for the Festival Trophy, despite losing the Champion Chase at Down Royal when the favourite. The gelding from Henry de Bromhead’s yard lost out that day by a neck, from The Storyteller. But at Cheltenham, after blundering at the sixth fence, he wasn’t travelling fluently, so jockey Robbie Power pulled him up after the twelfth.

Another from Elliot’s yard, currently under Denise Foster’s care, Farclas came second in the Paddy Power Plate Handicap Chase – just three lengths behind the winner, The Shunter. Since Jack Kennedy took the reins, the seven-year-old grey has finished third and fourth in his respective races, and another placing should tee him up nicely.

*Odds correct at the time of writing