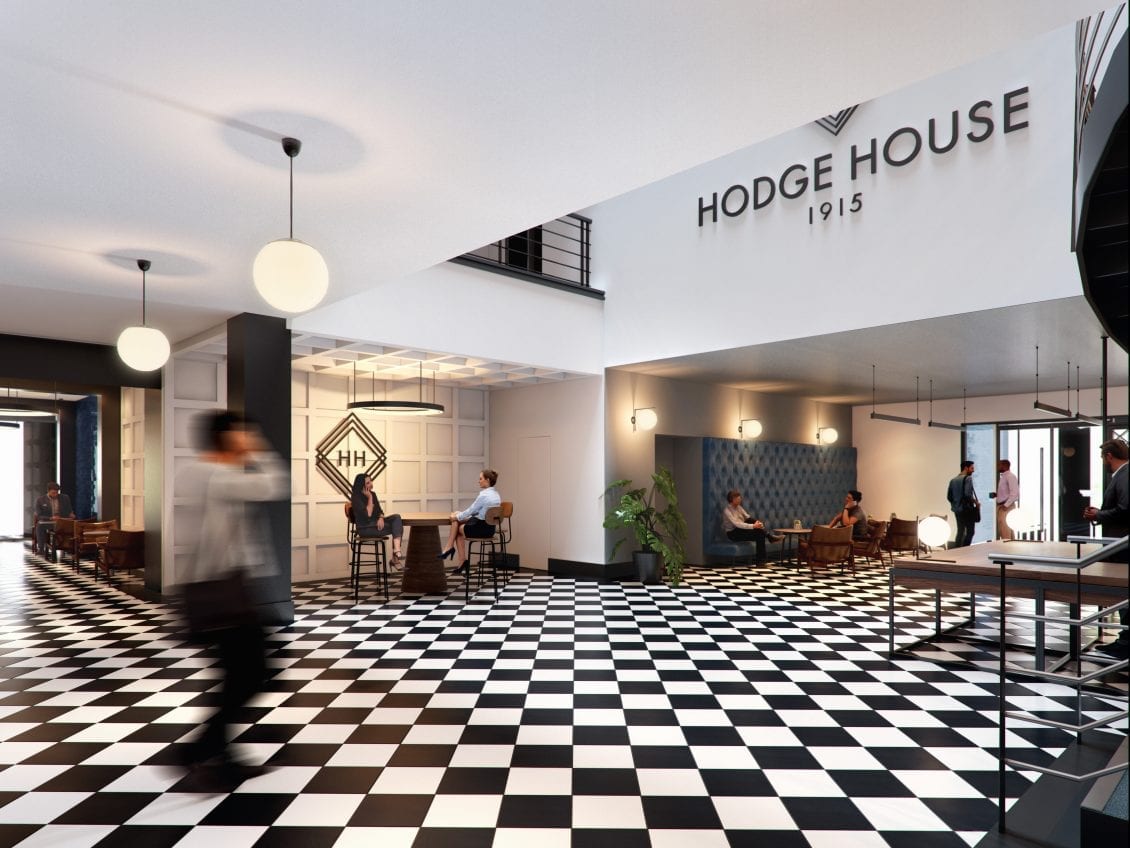 Schroder UK Real Estate Fund (‘SREF’) has signed a deal to bring Hubbox to Mermaid Quay, the popular 150,000 sq ft mixed-use destination on the waterfront in Cardiff Bay, as the fund continues its multi-million pound strategic repositioning of the scheme.

[aoa id=”1″]Hubbox is a small, independent chain with seven outlets across South West England, this letting marks its first restaurant in Wales. The restaurant has taken a 3,000 sq ft unit, with 500 sq ft of outside seating, located next door to Cosy Club, which opens its doors  this month.  Everyman will open an 11,500 sq ft, 5-screen boutique cinema at Mermaid Quay later this year, its first in Wales.[/aoa]

The Hubbox and Cosy Club units are located within the planned redevelopment and extension of four units, which have been created alongside a new, high profile corner unit of 1,500 sq ft, with 1,000 sq ft of outside seating, which is currently being marketed by letting agents Savills and Smith Price RRG.

Hubbox’s extensive menu features award-winning burgers, steaks and kebabs along with craft beers, good wine, great coffee and malt-shakes. With an offering of all day eating and drinking in comfortable laid-back interiors, Hubbox prides itself on its roots in the South West, from where all the ingredients are sourced for the menu. It plans to source beers and produce for the Mermaid Quay outlet from Wales and is interested in hearing from local suppliers.

“Hubbox is sure to prove a popular draw at Mermaid Quay. It joins a growing line-up of popular brands making the unrivalled bay-side location their home, and is testament to SREF’s repositioning of the scheme and the confidence by tenants in our vision.”

“My wife is from South Wales, we used to visit Cardiff Bay a lot when we first met and she was living there.  I have liked the location and the Mermaid Quay scheme since then. I’m excited about the new look and feel that the scheme is about to get and new cool brands including Everyman that will bring a new dynamic.  The waterfront location – which is basically in our DNA – suits us perfectly. “