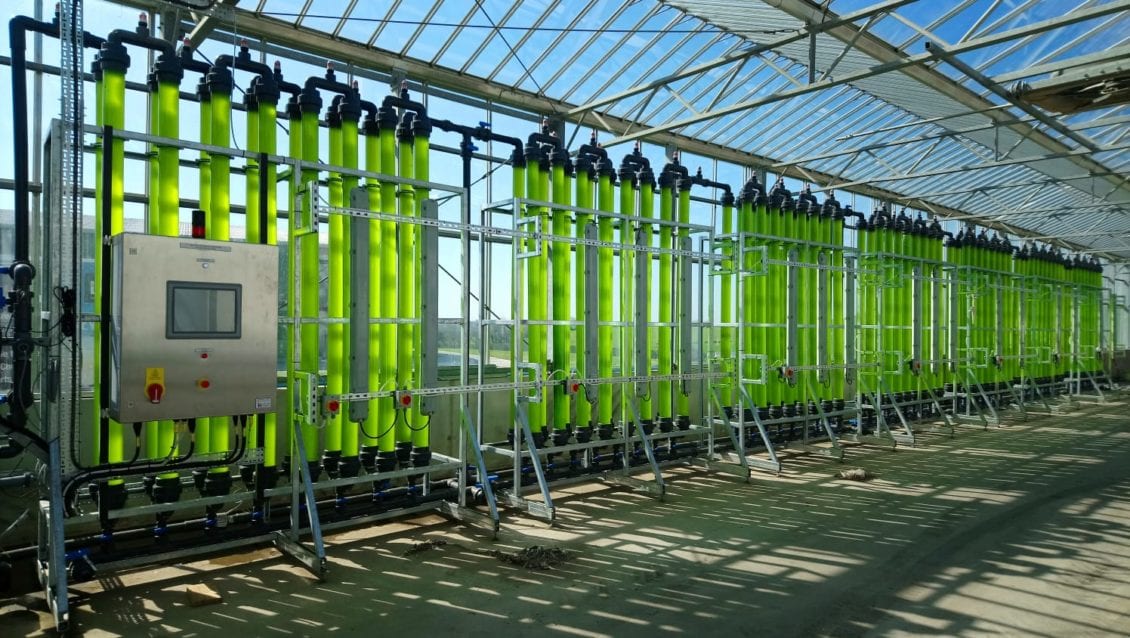 Economy Minister, Ken Skates has welcomed the European Commission’s approval of an innovative plan, spearheaded by Wales that identifies compound semiconductors as an important sector.

The plan will unlock €1.75bn of funding for research activities, will bring in up to €6bn in private investment and will ultimately help bring new technology innovations to market.
The project is the first integrated research, development and innovation IPCEI programme to be approved by the Commission, highlighting the  European importance of microelectronics and compound semiconductors.
It is expected to benefit both the Welsh and the wider UK economy by establishing South East Wales as the leading centre of compound semiconductor expertise.

“Wales’ semiconductor cluster and its contribution to many of the technologies that are so prevalent in our modern everyday lives is a real source of pride, and I am delighted Wales has taken the lead on behalf of the UK in co-ordinating this project that will drive vital research and accelerate innovation work across  Europe.
“The EU’s decision to approve the plan is huge news for the sector and of course for Wales’  wider economy, paving the way for up to £6 billion of private investment throughout Europe and enabling our own semiconductor companies to work alongside international giants in their field.
“We look forward to working closely with our European partners and IQE, Newport Wafer Fab and SPTS on this exciting work and will do all we can to deliver the very best outcome for Wales.”

Commissioner Mariya Gabriel, in charge of Digital Economy and Society said:
“Every connected device, every modern machine, all our digital services depend on microelectronic components that become smaller and faster with time. If we don’t want to depend on others for such essential technology, for example for security or performance reasons, we have to be able to design and produce them ourselves. The  decision to approve the project  is a result of enhanced cooperation and shared European vision.”
Compound semiconductors are widely expected to revolutionise twenty-first century technologies as the silicon chip changed the latter half of the twentieth century.
The UK is already home to a number of state of the art businesses and research facilities in the compound semiconductor space with a particular concentration in Wales.
The South Wales semiconductor cluster – branded as CSconnected, is rapidly being recognised as a leading centre for enabling technologies powered by compound semiconductors.
It is further supported by the surrounding region which boasts a range of facilities and businesses that support high-tech supply chains, from research and development through to innovative solutions.
As a result of the ruling IQE, Newport Wafer Fab, SPTS Technologies and ICS Ltd will collaborate with partners across many other countries on the Important Project of Common European Interest (IPCEI) that will focus on  first deployment and innovation activities.
0 Shares
Share on Facebook Share on Twitter Share on WhatsApp Share on WhatsApp Share on Linkedin Share on Email
Rhys Gregory January 21, 2019