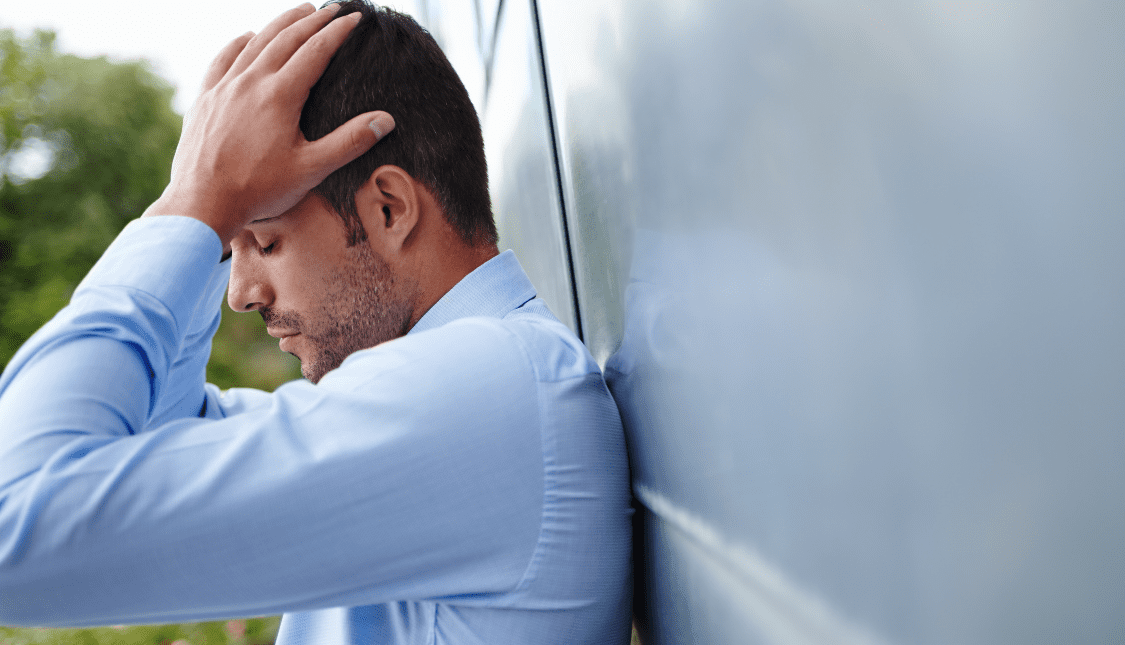 Stuart Price, Partner and Actuary at independent financial services consultancy Quantum Advisory, is calling for the £10,000 minimum wage cap for auto-enrolment to be scrapped.

A recent Scottish Widows Retirement Report has suggested those with multiple jobs are missing out on £90million of employer pension contributions because they don’t meet the minimum wage threshold. Currently, only those earning more than £10,000 per year in a single job are automatically enrolled, excluding nearly 2million ‘multi-jobbers’ whose income is split.

Stuart Price, Partner and Actuary at independent financial services consultancy Quantum Advisory, is calling for the £10,000 cap to be scrapped so that all workers from the age of 18 to State Pension Age would be included. Stuart says:

“When auto enrolment was reviewed at the end of 2017, one of the outcomes was for the net to be widened so that 18-year olds will be included from the mid 2020’s.

While this is a step in the right direction, I believe the government should have also removed the minimum wage requirement. As well as ensuring many more would be saving for their retirement provision – which would overcome this multiple job issue – it would also make the auto enrolment administration process easier for employers and pension providers. A simplified system could also mean a reduction in the charges passed on to members.” 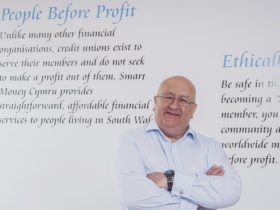