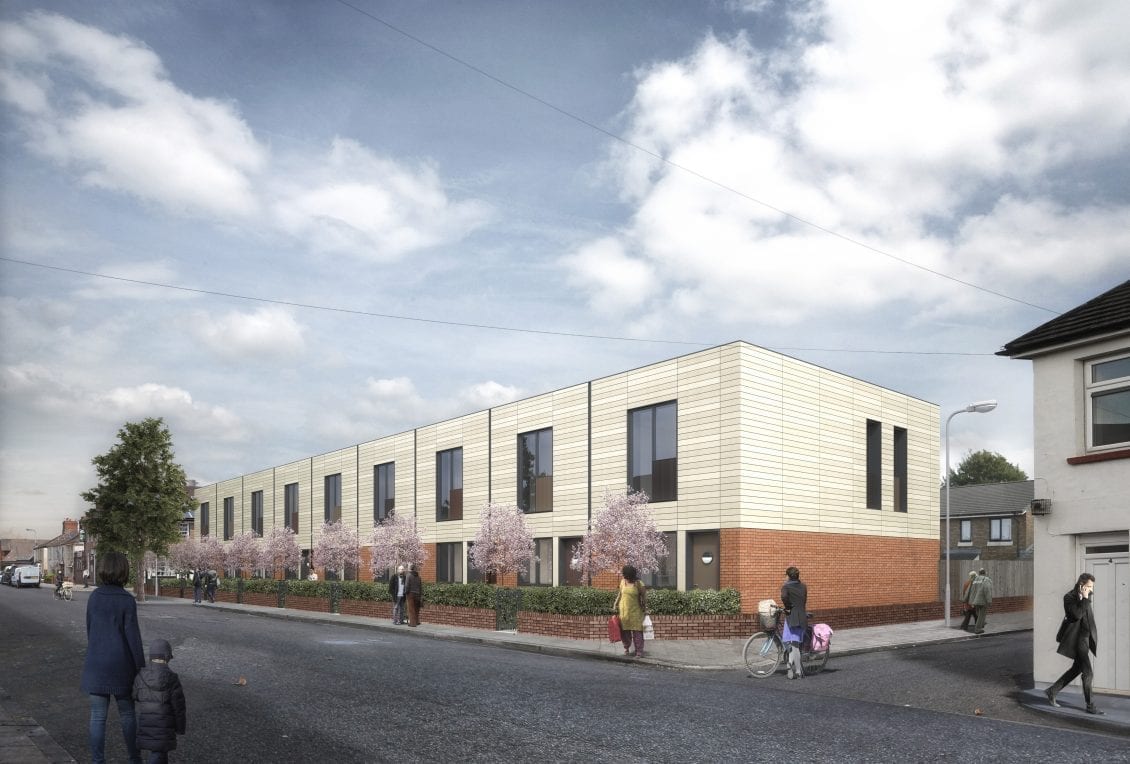 First modular homes to be built in Cardiff get go ahead

Bjorn the Polar Bear stunned viewers today (2nd December) in an epic appearance at The Red Dragon Centre in Cardiff.

Now that the magical world of J.K Rowling has hit cinemas once again, The Red Dragon Centre is casting a spell upon Cardiff Bay, unleashing its own magical creatures ahead of the festive period.

For three Sundays in a row, families in South Wales are invited to visit The Red Dragon Centre and admire an array of miraculous creatures, which will stop by the entertainment centre throughout December, starting on Sunday 2 December.

From Bjorn the Polar Bear to the centre’s Snow Lion, children and adults alike have the chance to admire these beasts up-close. However, parents can rest assured the furry beasts won’t do any harm.

However, their large and life-size appearances ensure a breathtakingly realistic experience.

Weekend made by seeing this furry fella @RedDragonCentre today! Milli wasn’t so keen! Go see him at 2pm and 3.30pm #Bjornthepolarbear pic.twitter.com/fguvlDZMzN

“The puppets truly weave their magic. I had to look twice at them, as they look so life-like.

“We’re excited to introduce the centre’s beasts this season. Their incredible size and realistic features will impress children and grown-ups alike.”

Santa’s reindeer and elf also make an appearance at the centre on Sunday 9 December. Santa’s helper Aurara, and her puppet Nena will encourage children to get into the festive spirit and see if they’ve been naughty or nice.

Finally, the RDC sees a royal visit. A Snow Lion will visit the Cardiff Bay entertainment centre together with his Red Queen he’s bound to protect, on 16 December.

The winter-inspired beasts won’t just spread the festive spirit, they’ll also educate visitors; Bjorn will be joined by an Arctic Conservationist and shine a light on polar bears and their habitats.