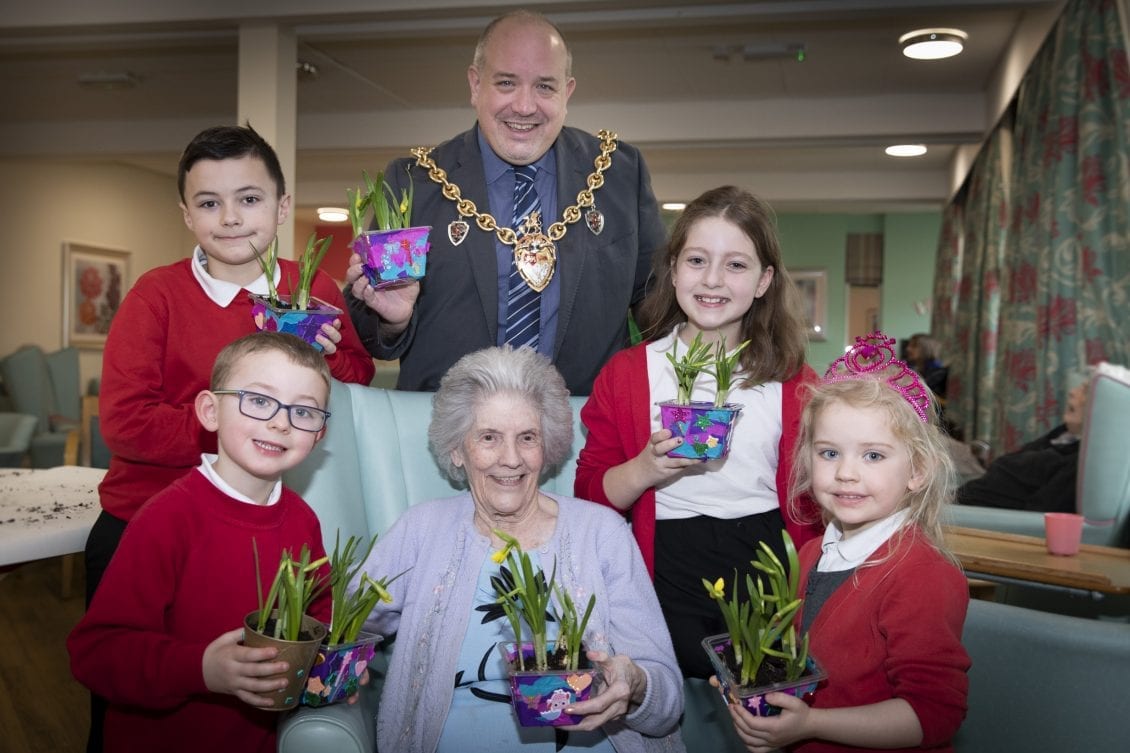 A young swan found bloodied and grazed by fencing has been rescued at Montgomery canal, Berriew, near Welshpool.

The swan was found at the canal near Brithdir locks at Brithdir Lane on 14 October by a dog walker – who alerted the RSPCA.

RSPCA inspector Nayman Dunderdale said: “This swan was trapped in stock fencing in between brambles and had grazes and blood showing to both wings where it had struggled to get out.

Inspector Dunderdale, who was able to cut the fence to free the swan, has now transferred the bird to RSPCA Stapeley Grange Wildlife Centre for a veterinary examination.

“The swan may have initially been chased into the brambles through the open field on the other side and then got into difficulty,” he said.

“There has been a lot of usual aggressive activity towards young swans in the area by adult swans. The adult swans have been driving youngsters like this off their territory, which is usual at this time of year, so the swan may have been trying to escape. There was another youngster near the lock frantically trying to carry on up the canal but couldn’t understand how to get round the lock barrier.

“Hopefully after a check-up and treatment at the wildlife centre, the swan will be soon released back to where he belongs. We’d like to thank the dog walker who called us about this injured swan and it’ll be great to see him back at the lock soon.”

RSPCA Cymru urges the public to call their 24-hour emergency line on 0300 1234 999 if they spot a wild bird in distress – and to keep a safe distance and not try to handle the bird, as wild animals can scratch and bite when they are frightened or confused. 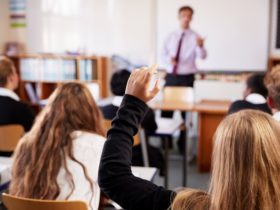 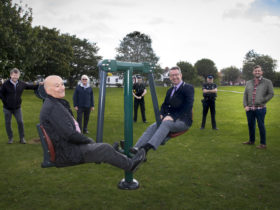