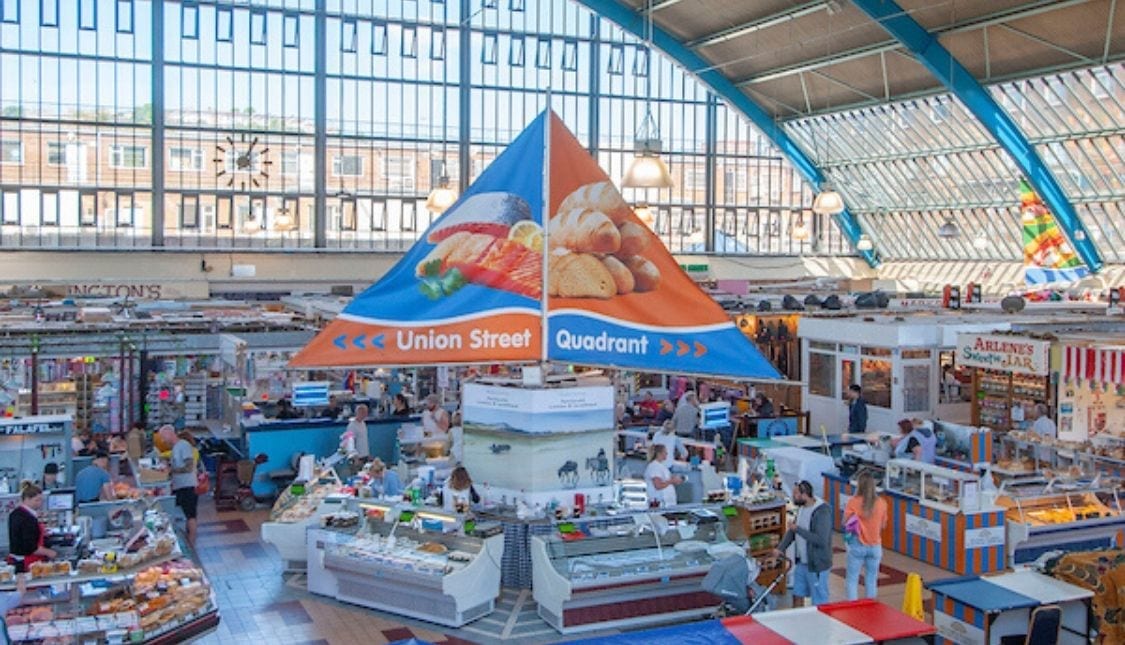 A unique team at Morriston Hospital is not only making life easier for patients and clinicians but helping to save millions of pounds too.

The seven-strong Medicines Homecare Team manages outpatient prescriptions and home deliveries across the ABMU area and beyond.

It has been recognised in the 2018 Welsh Pharmacy Awards for its pioneering approach, winning the Hospital Pharmacy Team of the Year title.

The service provides medicines prescribed by hospital clinicians for people with chronic conditions ranging from cancer to rheumatology.

It manages the prescriptions from the moment they are written by the clinician, all the way through delivery to the patient’s front door.

“These medicines cannot be prescribed by their GP. They have to be initiated and managed by physicians in secondary care, who send the prescriptions to us.

“We contract to private pharmacies that dispense and deliver those medicines on our behalf.

There are clear benefits for patients as it means they get their medication delivered to their homes, or an address of their choosing for convenience, and on time.

Although they still have to attend hospital for outpatient appointments they don’t have to go there just to collect a new prescription.

Instead the team receives repeat prescription requests from the private pharmacies, then checks and processes these ready for signing.

Previously, the clinicians would have received these requests directly, often in large volumes because of the number of patients involved.

Now the Medicines Homecare Team handles the requests instead, receiving, sorting and forwarding them as required.

This is not done anywhere else in Wales and has reduced clinicians’ prescribing time by 60 per cent – so they can spend more time with patients.

As well as patients and clinicians, there are financial benefits for the health board.

“There are massive benefits to the NHS.  The service doesn’t carry a VAT levy so all those medicines, which are generally high-cost, save on VAT minus the running cost of the service.

“To put that into context, last financial year we saved the health board £4.2 million.”

As all orders, deliveries and invoices are electronically tracked, duplication is avoided and any errors are flagged up.

Mr Morgan said: “This also has a financial benefit. Last year we saved an additional £150,000 from incorrect invoicing and that was only possible because of the way we work.”

Some of the services provided, such as cancer, rheumatology, renal and HIV, are regional and care for patients from a much wider area.

The Medicines Homecare Team provides the same service for these patients, with their local health board meeting the medication costs.

In total it provides a service for almost 3,000 people.

Although the current service was only established three years ago, by 2016 it was being hailed as the gold standard of medicines homecare in a Welsh Audit Office report.

This has now been followed by its Welsh Pharmaceutical Awards success. Mr Morgan said: “It was the first award we’ve entered and it is nice to be recognised by your peers.

“No-one does the work we do here but we want to push on and improve the service further for the betterment of patient care.

“We’re able to reinvest that money into the care patients receive when they come into hospital.”

“This award is highly deserved, reflecting their hard work and prudent approach to patient care.

“I am immensely proud of the team’s achievements, which have a positive impact on patient care, supporting our patients to have care delivered closer to home and is seen as an exemplar in Wales.

“This is the third time ABMU has been successful at these awards and reflects the strength and quality of services delivered by our pharmacy staff.”