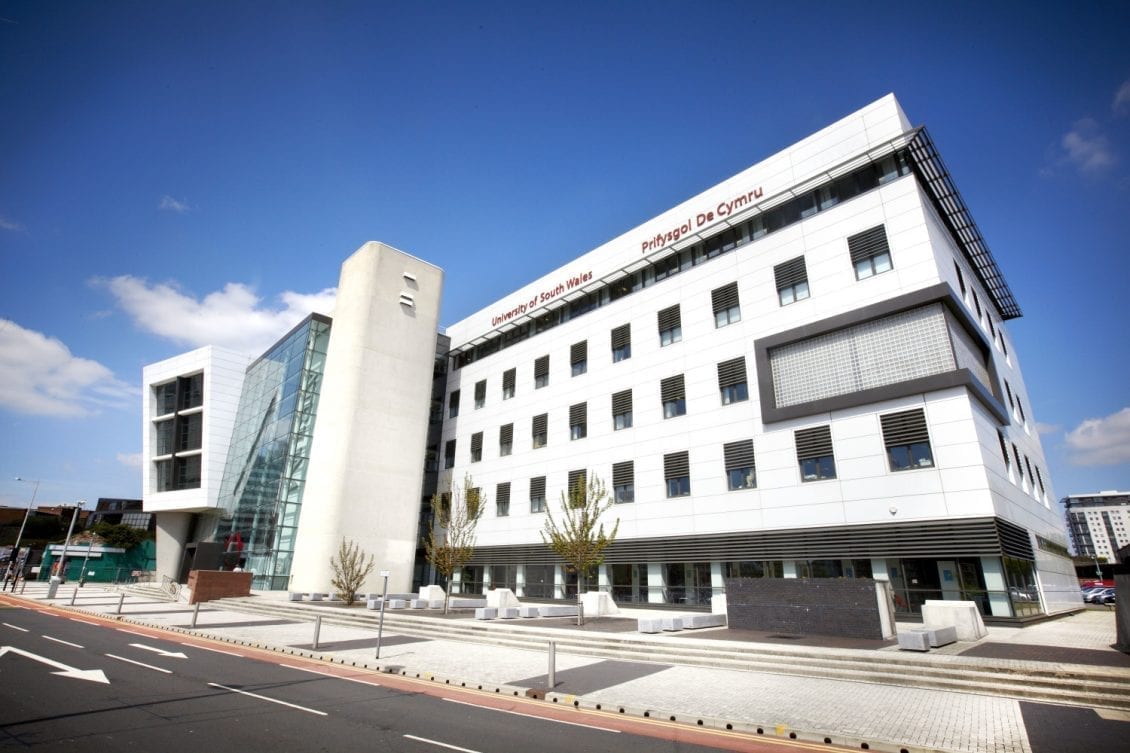 A vital wellbeing and employment support service which helped more than 890 people across North Wales since 2019, has received a funding boost to continue operating for another 12 months.

iCAN Work, led by Betsi Cadwaladr University Health Board, is the only one of its kind in Wales and will now be able to provide specialist employment support for people with mental health needs across the six counties in North Wales until 31 March 2023.

In Denbighshire, Conwy, and Anglesey the scheme is delivered by community interest company RCS, which provides employees and employers across North and West Wales with wellbeing services to prevent and reduce sickness absence.

In the counties of Wrexham, Flintshire, and Gwynedd the programme is managed by Adferiad Recovery, formerly CAIS, which responds to the needs of people facing a range of co-occurring health conditions and complex social circumstances – people who are seldom seen and seldom heard.

Available to anyone aged 16 and over, iCAN Work is based on the principles of the globally-used Individual Placement and Support (IPS) employment programme, which is integrated within community mental health teams to help people find and retain employment.

An example of the support provided by iCAN Work comes in the shape of Denbighshire-based Roy Dodds, who is a carer for his wife who has health problems.

Roy wanted to get his finances back on track but found himself suffering from low mood and stress after applying for numerous job roles and being consistently knocked back.

He said: “Following my second heart attack I accepted the need for a career change and reset my work/life balance. Six months later I felt very alone and isolated.

“I believed I had many attributes and skills that employers look for but felt that all they saw was a 56-year-old with a faulty heart.

“iCAN Work’s support, encouragement, and skills training boosted my morale, whilst their contacts with Work Start, which offers opportunities to gain work experience and qualifications, directly resulted in me regaining employment, and now a permanent contract.”

It is the first time that this approach, funded by Welsh Government and the Department for Work and Pensions (DWP), has been adopted on a large scale in Wales.

More than 200 people having been supported into work since the pilot scheme launched across North Wales in June 2019.

iCAN Work team lead at RCS, Christine Swain, said: “The work we find people is tailored to the individual, because if it was simply about finding ‘any job’ then there is more chance of them leaving that role.

“It is important that the workplace is supportive of their needs, and the individual steps away from the programme when they feel it is the right time for them to do so.

“It is not just about the period from registering a person into the programme to finding them employment, but also the continued support once they have a job in terms of sorting out housing, childcare, and transport issues as they all play a part in assisting individuals who reach out for our help.”

Marian Williams, associate director for employment and mentoring for Adferiad, said: “We measure each client on the scheme at the start and end of their time with us. The statistics showed that 91 per cent of clients improved overall across the seven areas we measure, which include feeling optimistic about the future and dealing with problems, which is fantastic for the programme.

“The extension of funding allows us to continue to provide crucial support to the region at a time where people are increasingly concerned about their wellbeing due to global events and financial insecurity.”

Christine added: “Having worked face-to-face with clients to help them in the field of employment previously, certain cases really stick out, such as one individual opting against seeing me face-to-face in the beginning, but they are now doing a management course.

“It is about helping people with the most significant change in their life, whether that is someone having the confidence to leave their home or finding full-time employment.”

RCS chief executive Ali Thomas said: “We are thrilled that DWP and Welsh Government are providing further investment in this ground-breaking programme, which is doing so much to address the employment gap for people with health conditions.

“Being in work and economically active has a major role to play in supporting wellbeing and recovery. The funding award will allow us to extend the support to even more people in the coming 12 months.”