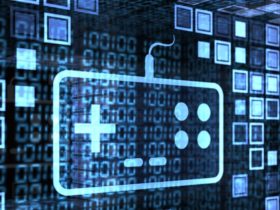 Scope for Blockchain in the gaming industry

Investment in full fibre and mobile connectivity in Wales could unlock 24,000 jobs, boost the economy by more than £2.46 billion by 2026 and help tackle inequality according to new research from Virgin Media O2 and economic modelling experts Oxford Analytica.

The findings are revealed in the first ever Digital Connectivity Index which uses thousands of OECD datapoints to measure how individuals and organisations can connect with one another and the rest of the world through high-quality internet access. The Index, the first of its kind, assesses the quality of connectivity infrastructure across OECD countries and finds the UK is currently ranked joint 8th out of 24 OECD countries publishing complete digital connectivity datasets – well into the top half of countries scored and just ahead of Germany, Portugal and Ireland.

The Digital Connectivity Index also reveals how upgrading mobile and broadband networks can support economic growth and help the country to level up. If the UK were to become the OECD leader, it may unlock consistently higher GDP growth rates (0.88%) every year, equating to £69.78 billion in extra GDP and 510,000 jobs between now and 2026.

Lutz Schüler, Chief Executive Officer of Virgin Media O2, said: “The importance of digital connectivity to Wales’ future couldn’t be clearer, and the role we play as an industry more profound.

“With economic growth, new jobs and a fairer society at stake, we’re already taking a lead with a commitment to invest £10 billion over the next five years.

“We’re turning up the dial on the national recovery and helping the country to climb up the international connectivity league tables to create a brighter, more prosperous future for every corner of the UK.”

The research has been commissioned by Virgin Media O2, as part of its mission to upgrade the UK. The company has committed to investing £10 billion over the next five years, with plans to expand 5G coverage to cover 50% of the population by 2023 and upgrade its entire fixed network to full fibre to the premises by 2028.

This is alongside the company’s continued gigabit roll-out, which will see 1.1Gbps speeds delivered across its entire broadband network in Wales before the end of the year, and its mobile network upgrade – providing a 4G upgrade to 2,300 postcodes in Wales since the start of the year, including Sophia Gardens Cricket Ground, Conwy Suspension Bridge and Swansea railway station. 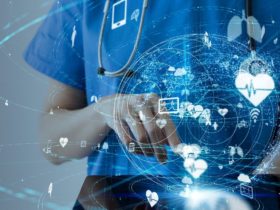