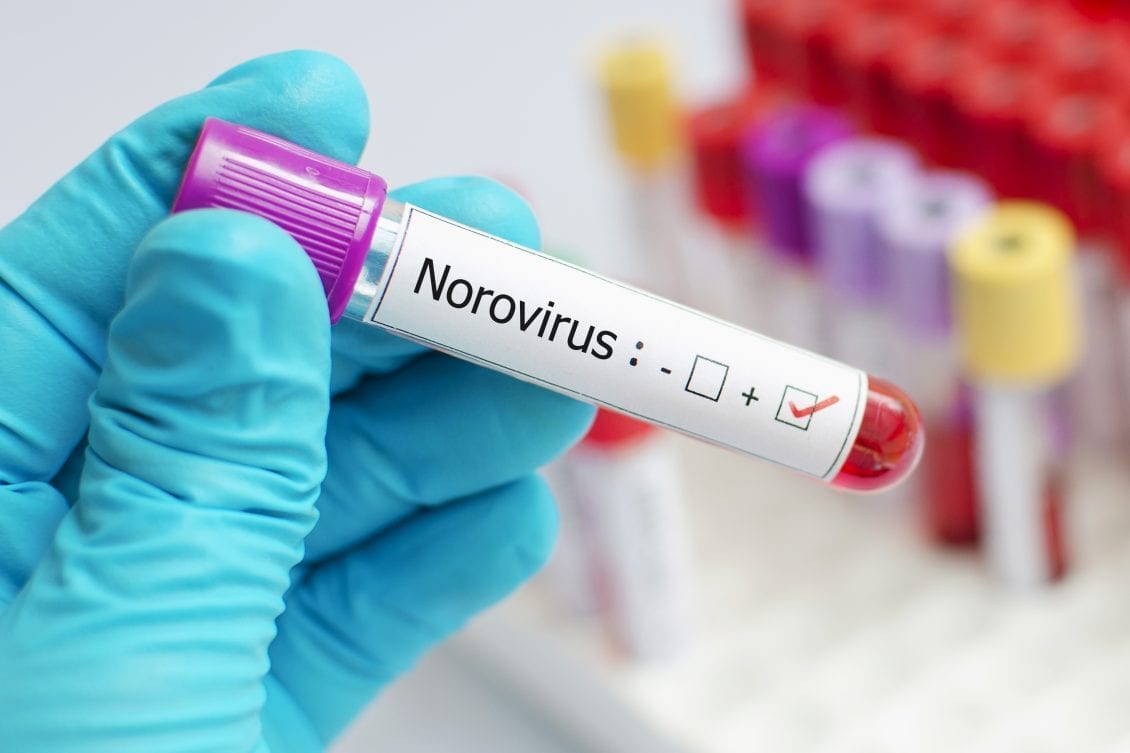 Swansea is emerging from the pandemic as a magnet for investment and jobs, according to one of Wales’s leading economists.

Gareth Davies, Professor in Innovation Management at Swansea University, says the scale, number and locations of several multi-million pound projects shows huge confidence in the city and its potential.

Professor Davies said: “Swansea is no longer a city of artists’ impressions as tangible developments are being realised, with significant private sector investment alongside local leadership and public finance.

“Sectors such as retail have suffered terribly over the past year, and the range of developments provide a positive longer-term future for the heart of the city and the wider community it serves. Reinventing the city centre, with footfall from homes, venues and growth sectors is a critical part of this ambition.

“Despite the major challenges faced, this period has shown that Swansea, working as one, can create new enterprise and attract substantial inward investment. These achievements offer the potential for more and better jobs, and a foundation for further major developments, with benefits for citizens throughout and beyond the City Region.”

Swansea Council has also now appointed a contractor to build a state-of-the-art new £33 million office development for tech and digital sector businesses at the former Oceana nightclub site on The Kingsway, with work due to start this summer. Like Copr Bay phase one, this scheme will be part-funded by the Swansea Bay City Deal.

Cllr Rob Stewart, Swansea Council Leader, said: “Our focus throughout the pandemic has been on supporting local people and local businesses, but we’ve also been making considerable progress on our city’s £1 billion regeneration to ensure Swansea’s economy is well-placed to quickly recover from the economic impact of Covid-19.

“Many multi-million pound regeneration schemes are now either complete or are nearing completion as we look to turbocharge our local economy and create thousands of well-paid jobs for local people.

“The council’s investment in schemes like The Kingsway upgrade and Copr Bay phase one has acted as a catalyst for significant private sector investment as we work in partnership to make Swansea one of the UK’s best places to live, work, study and visit.

“But the investment doesn’t stop there. We’re continuing our discussions with the Welsh Government and other partners to realise our Dragon Island tidal lagoon proposals for Swansea, and sites including the Civic Centre and the former St David’s shopping centre site are also being earmarked for redevelopment.”

A public sector hub is being planned for the former St David’s shopping centre site, which would boost city centre footfall and spending by locating hundreds of workers there.

Network Rail have also invested £7.5 million in an upgrade of Swansea railway station, and the council has signed heads of terms with a company to transform the city’s historic Palace Theatre into a workspace for young and growing businesses in the tech, digital and creative sectors

Plans to regenerate the city’s Castle Square are in the pipeline as well, along with a proposal to transform a large former retail building nearby into a community hub that could include a library.