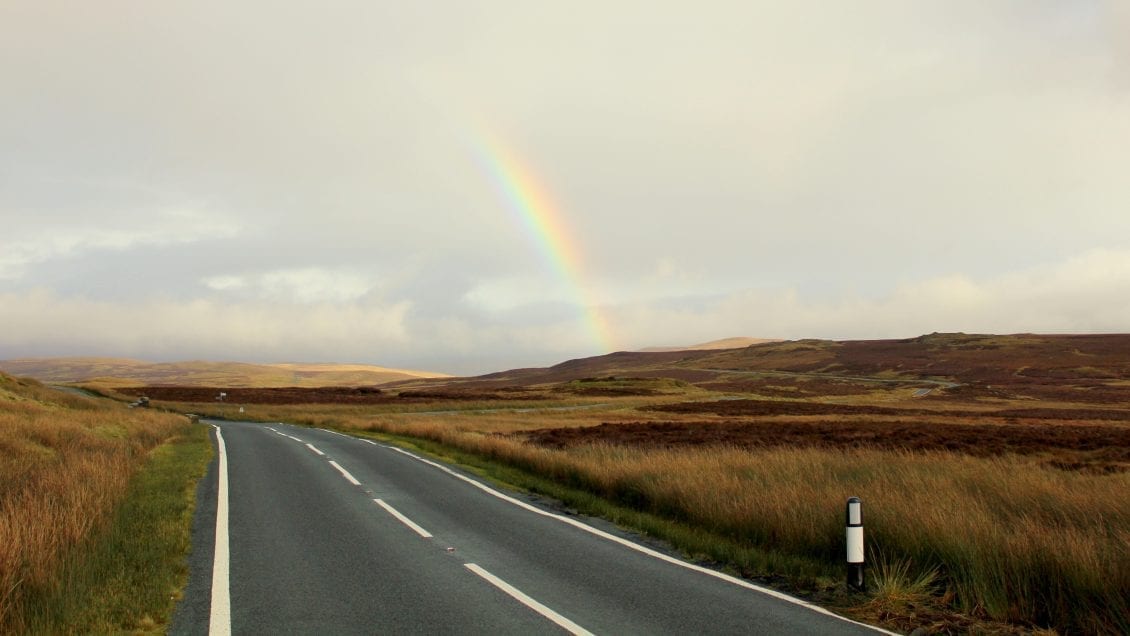 A building at the heart of the famous Chartist riot in Llanidloes in 1839 is springing back to life as a high quality restaurant with rooms, creating up to 20 jobs in the pretty Mid Wales town.

Chartists 1770 at The Trewythen, located at the former Trewythen Hotel in Great Oak Street, has been named to acknowledge the historical importance of the building – built in around 1770 – and the town in the history of Welsh Chartism.

The Grade ll listed Georgian building has been transformed into a restaurant with seven, refurbished, en suite bedrooms following £250,000 investment by Cambrian Training Company, Wales’ leading apprenticeship provider to the hospitality industry. Up to 20 full time and casual posts are being created

The hotel side of the business opens on Monday, May 24 and the restaurant will welcome its first customers on Thursday, May 27, subject to Welsh Government Covid-19 restrictions. The restaurant has 50 covers including four outdoor dining pods each with a table for six. Bookings at www.trewythenhotel.wales .

Cambrian Training Company, based in Welshpool, has created a new business unit to run Chartists 1770 at The Trewythen, with Jo Davies as executive hotel manager and her husband, Nick, as executive head chef.

“The owners of the property were looking for a quality operator and we saw the potential of creating a high quality restaurant with rooms,” explained Arwyn Watkins, Cambrian Training Company’s managing director.

“We believe we have the right team to take forward this new business unit within Cambrian Training Company and make a difference both to Llanidloes and Mid Wales.

“We are really looking forward to offering quality food, accommodation and service, and developing the Chartist 1770 brand. We want customers to sit down and enjoy a dining experience.

“If we can get the business template right by bringing life back into such a prominent building in the centre of Llanidloes, there is nothing to stop us from doing the same in other towns in the future.

“We are creating an opportunity to show people that the hospitality industry, which is very close to my heart, can provide really good careers. This exciting new venture demonstrates Cambrian Training Company’s pasture to plate ethos.”

Focused on quality, fresh, seasonal ingredients and drinks from Wales, the restaurant will have a dry ageing cabinet from which customers can select their steak before it is cooked to their individual taste.

“It’s nice to come home to Llanidloes and have this massive opportunity to work in one of the most historic buildings in Wales,” said Mr Davies, a talented chef who has competed around the world with Culinary Team Wales.

“The reopening of the former Trewythen Hotel as a restaurant with rooms is one of the most exciting things to happen in Llanidloes in recent years. It has created a real buzz in the town.

“We want to help establish Llanidloes as a popular tourist destination, as we have so much on our doorstep here at the gateway to the Cambrian Mountains, including being the first town on the River Severn and having some of the best fishing and mountain biking in the UK.”

Mrs Davies added: “We are delighted to be involved in this exciting, new venture in Llanidloes which is employing people from within the community. In addition to the restaurant, we have seven refurbished rooms, including four for families.”

The Chartists 1770 at The Trewythen building is steeped in history. It was built as Trewythen House for General Valentine Jones after his return from war in America and became an inn in 1834.

Then, on April 30, 1839, it was at the centre of the famous Chartist uprising in Llanidloes. What began as a peaceful protest for universal voting rights for men, ended in the hotel being stormed by rioters who freed three members of the Chartists movement who had been imprisoned there.

It took four days for soldiers to restore order and eventually 33 people were jailed. Two of the ringleaders, Abraham Owen and Lewis Humphreys, were deported to Australia while the third, Thomas Jerman, escaped to America where he settled and had a family. 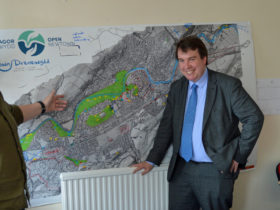 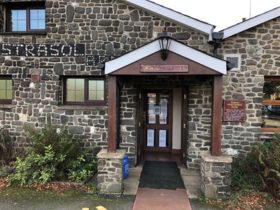 Public house in Ceredigion issued with a Premises Closure Notice 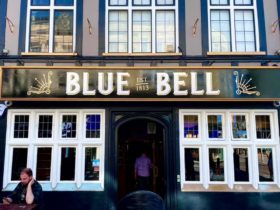 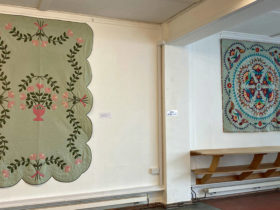