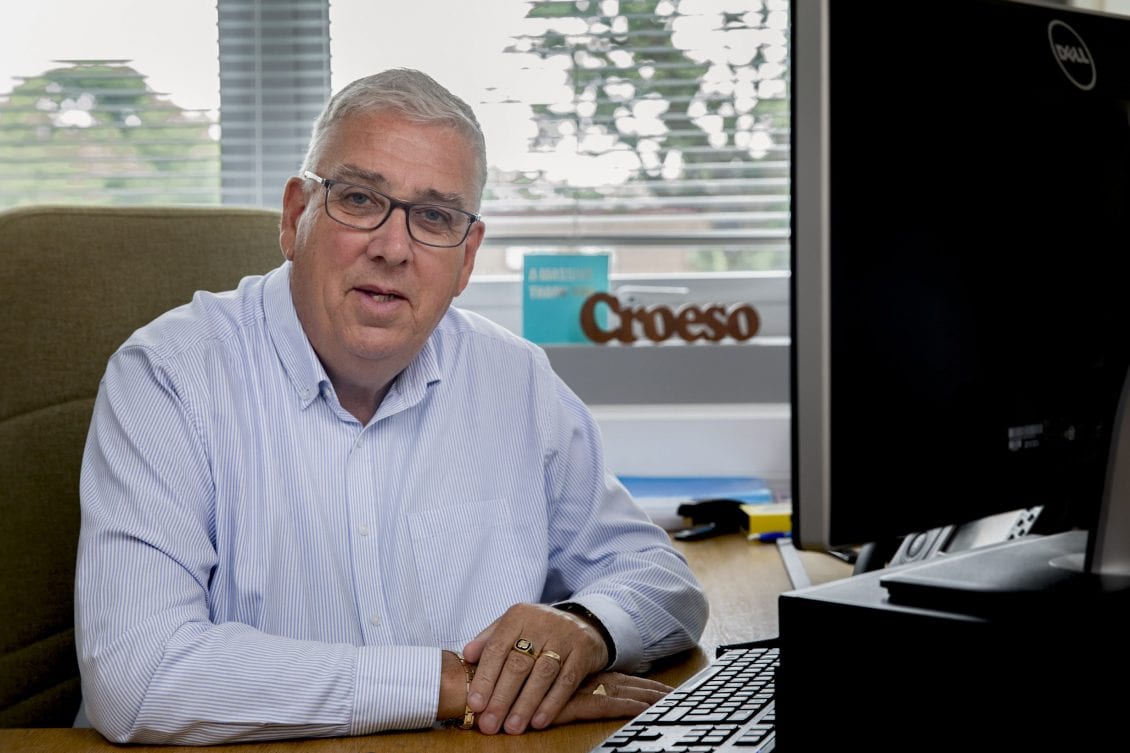 Madeleine McCann suspect Christian Brueckner WILL be charged WITHIN WEEKS an investigator has sensationally claimed today.

Jon Clarke said he had been informed of the bombshell development by a source in the office of the team of German investigators probing the jailed sex offender. (TUES).

Clarke, a journalist who has led the way in investigating her disappearance, also believes the DNA of the missing girl may still be found in one of the vehicles Brueckner was driving on the night of her disappearance 15 years ago.

He told GB News: “I can tell you that there’s lots of circumstantial evidence, but today I was made party to some evidence to suggest that there may be traces of Maddie’s DNA in one of the cars that Christian was driving on the night that she went missing.

“He was living very close to the resort, regularly burgled homes and the results clearly has a long track record of child sex abuse.

“He’s currently in prison serving seven years for rape and will be will be charged later this month.

“I’m told by my sources from the German prosecutor’s office he will be charged with three if not four cases in the next couple of weeks with the Madeleine charge likely later in the year.”

He was speaking to Alex Philips on the 15th anniversary of her disappearance during We Need To Talk About on GB News.

Mr Clark also talked about how he was one of the first on the scene after she was reported missing from an apartment complex in Praia da Luz in Portugal.

“As you probably know now, I think 26, 27, 28 people actually traipsed right away through that apartment in the early hours of the morning making the crime scene completely null and void really for future investigators.

“The golden hour was a complete disaster from start to finish. I did my best in those early hours and…just went around and asked lots and lots of questions and I’ve continued to do that to this day.” 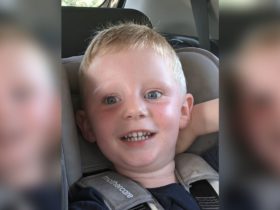