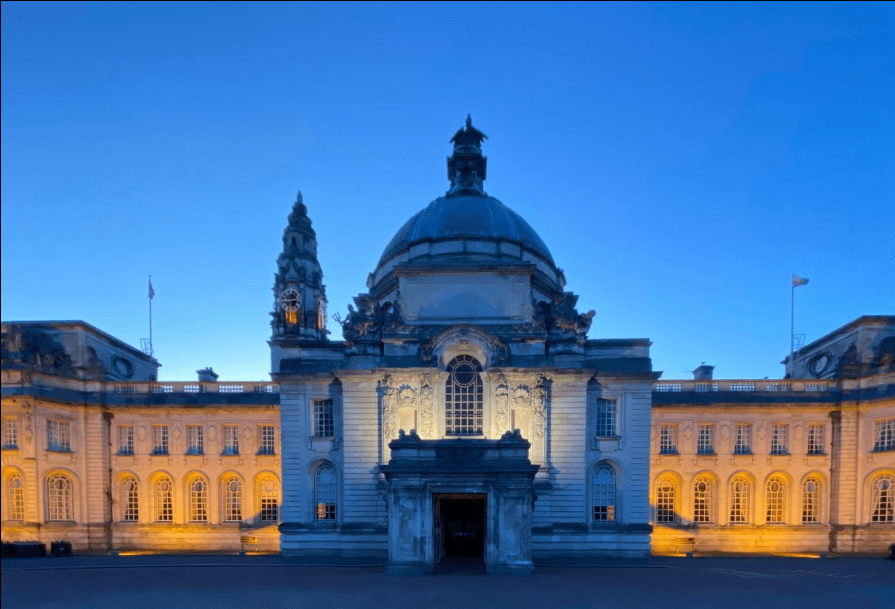 Eighty per cent of youngsters aged between 11 and 16 spend two or more hours a day sitting still playing on phones, watching TV or travelling in cars.

The shocking statistic is revealed as part of a special report card which gives our youngsters a resounding F when it comes to their sedentary behaviours. The figure rises to 87 per cent at the weekends.

The research has been carried out by Active Healthy Kids Wales (AHK-Wales) which aims to monitor the lifestyles and behaviours of children, and has prepared its third annual report card.

“Wales is in the bottom third when it comes to physical activity against like for like countries, but even worse we’re winning medals for the amount of time children spend sitting.”

The card reveals other areas for concern including a D plus grade when it comes to active transportation – with the majority of children (56 per cent) not walking or cycling to school every day.

Wales only scores a C minus for active play as 41 per cent of children aged between five and 17 playing out most days.

The Welsh report card was launched last week in Adelaide, Australia alongside the results from countries across the world collected by the Active Healthy Kids Global Alliance.

This advocacy group made up of representatives from 49 countries aims to promote healthy and active lifestyles in children.

Professor Stratton said that at a time when a new school curriculum is being developed as well as the Welsh Government’s Prosperity for All national strategy, the most basic of behaviours to create a vibrant and happy, engaged child continue to erode.

He added that society’s current obsession to fight obesity means the threat of inactivity and its consequences is often overlooked.

“Physical inactivity ranks one place above obesity in the all-cause mortality rankings in the World Health Organisation table of risks to health.”

Professor Stratton delivered a stark warning about the future health of children.

“It’s a sad fact that children’s life expectancies today will be less than their parents, but more importantly in the here and now, the very nature of active play, curiosity, exploration through physical movement and its contribution to health child development is basic human right that has lost any value in this materially derived technological sanitised world.”