A Blackwood man has been sent to prison for 26 weeks after he was found guilty of torturing and mutilating a hedgehog.

Richard Coyle, 54, of no fixed abode, appeared at Newport Magistrates’ Court for trial on Tuesday 3 November, to face two charges which he pleaded not guilty.

The first offence – under the Animal Welfare Act 2006 – was that on  27 August in 2019, in the area of Highfield Way, Blackwood, he caused unnecessary suffering to a hedgehog by cutting its legs, by burning/singeing the animal and covering the hedgehog’s head and eyes with molten candle wax.

The second offence – which comes under the Wild Mammals (Protection) Act 1996 – was that he mutilated and burned the hedgehog.

Police seized a pair of black handled scissors, candles and a jump lead, and a kitchen knife from a tent – which belonged to Coyle – at the incident location.

The District Judge sentenced him to the maximum 26 weeks imprisonment, disqualified him from keeping all animals for 10 years and ordered him to pay £122 victim surcharge.

Following the case, RSPCA inspector Simon Evans said: “When police attended the location they stated there was an overpowering stench of burning flesh/hair that came from the tent.

“They first thought the hedgehog – which was found in the tent with horrific injuries – was dead, but upon closer inspection the hedgehog was alive and was taken to a vet but was promptly put to sleep on welfare grounds to end his suffering.

“At the vets it was noted that the hedgehog had both hind legs severed completely and the front left leg was missing. The front right leg was also barely attached.

“The head – including his eyes and around the muzzle – was covered with candle wax. The spines around the top of the head and sides appeared to be burned/singed too.”

Inspector Evans, who conducted the investigation into this incident, said: “It is just beyond belief that someone could do this to a defenseless creature and cause so much suffering. To think that this hedgehog was alive through this ordeal is just horrifying.

“This case is certainly one of the worst examples of animal cruelty I’ve ever seen.” 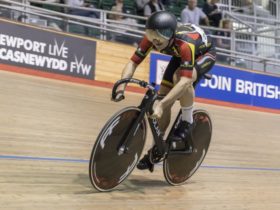 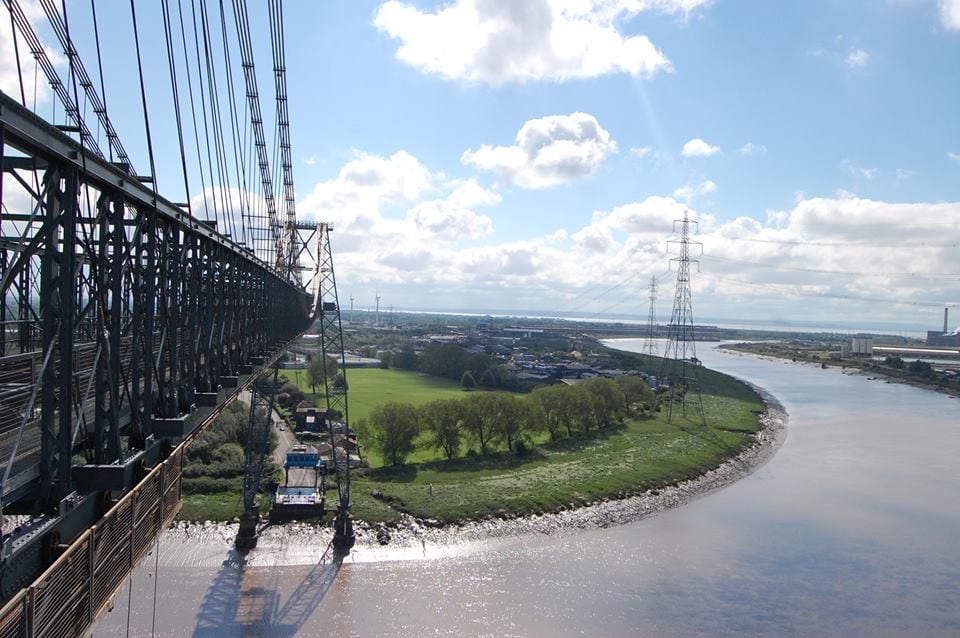