A Glynneath has been ordered to do 150 hours of unpaid work after dash-cam footage caught him punching and beating his cocker spaniel in public.

Gregory Phillips, 40, was filmed violently handling and striking the dog on Pentre Street on 31 March.

Passers-by can be heard hooting the car horn and shouting at Phillips to stop as he attacked the dog outside a local convenience store.

The cocker spaniel exits the man’s car as he goes to load a crate of beer onto the back seat.

He responds by picking up the dog, punching him several times, then throwing him into the boot of the car alongside other dogs – where he proceeds to continue to strike the animal.

He was given a 12-month community order, and told to undertake 150 hours of unpaid work. He was also ordered to pay £300 in costs and a £90 victim surcharge.

RSPCA inspector Keith Hogben said: “In broad daylight and with people all around, this poor dog was beaten by his owner – who clearly had no regard for his legal responsibilities towards his animal.

“Fortunately, the dash-cam footage helped us to identify this individual and ensure we could take action.

“Clearly, this is no way to treat an animal – and thankfully, the vast majority of people across South Wales and beyond will be shocked by this footage, and the beating this poor cocker spaniel was subjected to.” 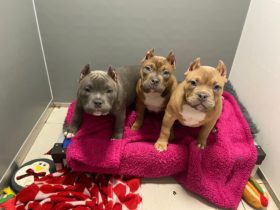 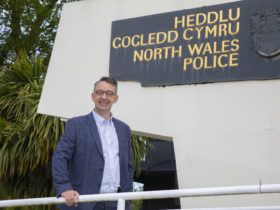