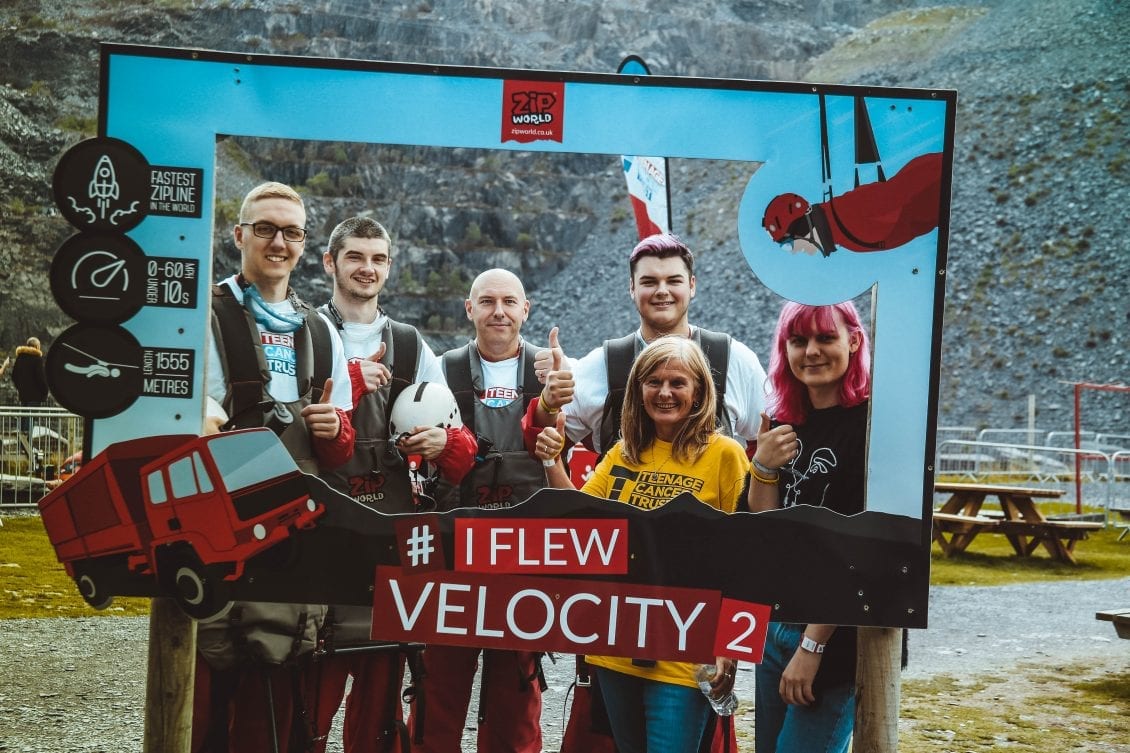 ‘Zip Wire for Stephen’ was the brainchild of Stephen’s mum Jane, an ambassador for Teenage Cancer Trust, and who also took part in the zip wire challenge herself. Photo credit: Dee Blakely

The exhilarating challenge took place at Zip World in Penryn Quarry, North Wales. Organisers hope it will set a new Guinness World Record for the most money raised by a charity zip wire event. 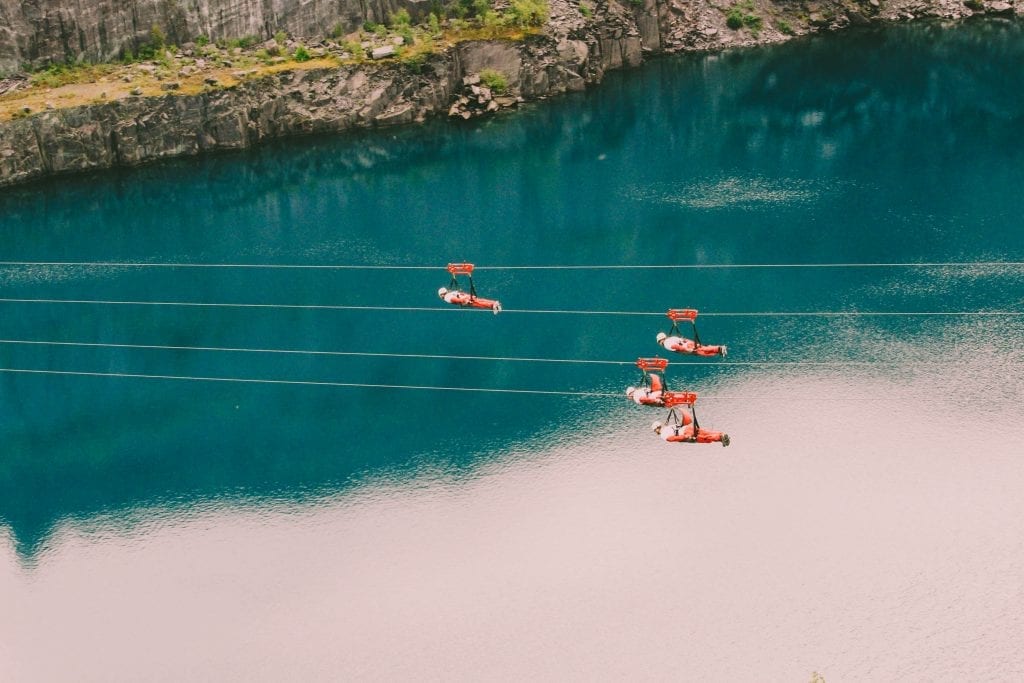 ‘Zip Wire for Stephen’ was the brainchild of Stephen’s mum Jane, an ambassador for Teenage Cancer Trust, and who also took part in the zip wire challenge herself.

Since Stephen’s passing, Jane has continued fundraising for Teenage Cancer Trust, taking on grueling challenges including the Virgin Money London Marathon and climbing Mount Kilimanjaro. To date, £5.7 million has been raised for the charity in Stephen’s name, and Jane is dedicated to driving this figure up to £6 million.

Stephen was diagnosed with colorectal cancer aged 15 and was treated in Teenage Cancer Trust’s three specialist units in Birmingham. Despite being told that his cancer was incurable, Stephen remained positive and determined to make a difference to other young people with cancer. Stephen’s story captured the public’s imagination in an overwhelming way, with celebrities such as Jason Manford, Robbie Williams and John Bishop all getting behind his fundraising campaign.

Stephen’s legacy continues to have an incredible impact and has brought Teenage Cancer Trust closer to its goal of reaching every young person diagnosed with cancer in the UK. Stephen’s fundraising has enabled Teenage Cancer Trust refurbish many of its specialist cancer units across the country and provide specialist training and development for its nurses and Youth Support Coordinators.

Jane Sutton said: “It’s heart-warming to see Stephen remains an inspiration to so many people five years on since he passed away.

“It was amazing to see so many people getting involved, many of whom had travelled long distances to participate in ‘Zip Wire for Stephen’. I’m delighted that the event was such a success and I hope everyone enjoyed it as much as I did.

“The fundraising from Saturday will make a significant contribution in driving Stephen’s fundraising total for Teenage Cancer Trust, towards £6 million. Stephen believed that no young person should face cancer alone and the money raised in his memory will help make that a reality.”

Vanessa Simmons, Head of Regional Fundraising (West) at Teenage Cancer Trust said: “We’re so grateful to all our brave supporters who took on ‘Zip Wire for Stephen’ last Saturday. Not only do we hope to set a new Guinness World Record, but the money raised will make a huge difference to the lives of young people diagnosed with cancer in the UK.

“On behalf of the charity, I’d also like to say a massive thank you to Jane Sutton for making this event possible. Jane has worked tirelessly over the years to continue Stephen’s legacy, and we are proud to have her as a Teenage Cancer Trust ambassador.” 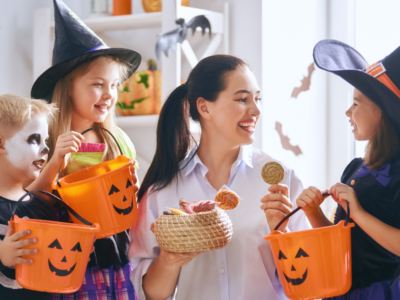