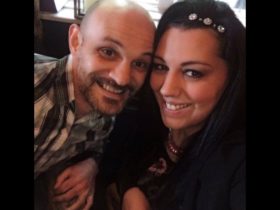 Men who used to meet up in the pub after work are still enjoying their evening pint even though they are in a hospital dementia ward.

The Derwen Arms is a local like any other, serving beers and refreshments and with its own pool table and dart board.

And while the beer is strictly non-alcoholic and the darts are made out of plastic, that hasn’t stopped the pub from being a hit with its customers.

It is located within Derwen Ward, a 20-bed, all-male assessment unit in Swansea’s Cefn Coed Hospital for men with a diagnosis of dementia.

It has proved hugely popular since its official opening late last year, when former Welsh rugby international Huw Bennett was among the guests.

Despite its location on a men-only ward, the patients are often joined by their wives for a social evening. In fact the Derwen Arms will host its first Valentine’s Day supper for them this month.

Ward manager Kath Protheroe and clinical lead Dawn Griffin came up with the idea and said all staff on the ward had embraced it.

“In the evenings some of our gentlemen can get unsettled and agitated.

“They think they’ve finished their shift for the day and they are of the generation where they would go to the pub for a pint with their friends after work.

“We thought – what better way to help them than to get a pub on the ward?”

Dawn said the Derwen Arms had been set up like a pub lounge, with tables and chairs and authentic touches such as beer mats.

“It’s about trying to normalise things they were doing before they came into hospital.

“The reaction has been huge. They’re socialising well. They have a day area and they use it, but they often ask us when the pub is opening.

“They can take their relatives and friends there for a pint when they visit.

“We’re also having a Valentine’s Day fish and chip supper for them and their wives.” 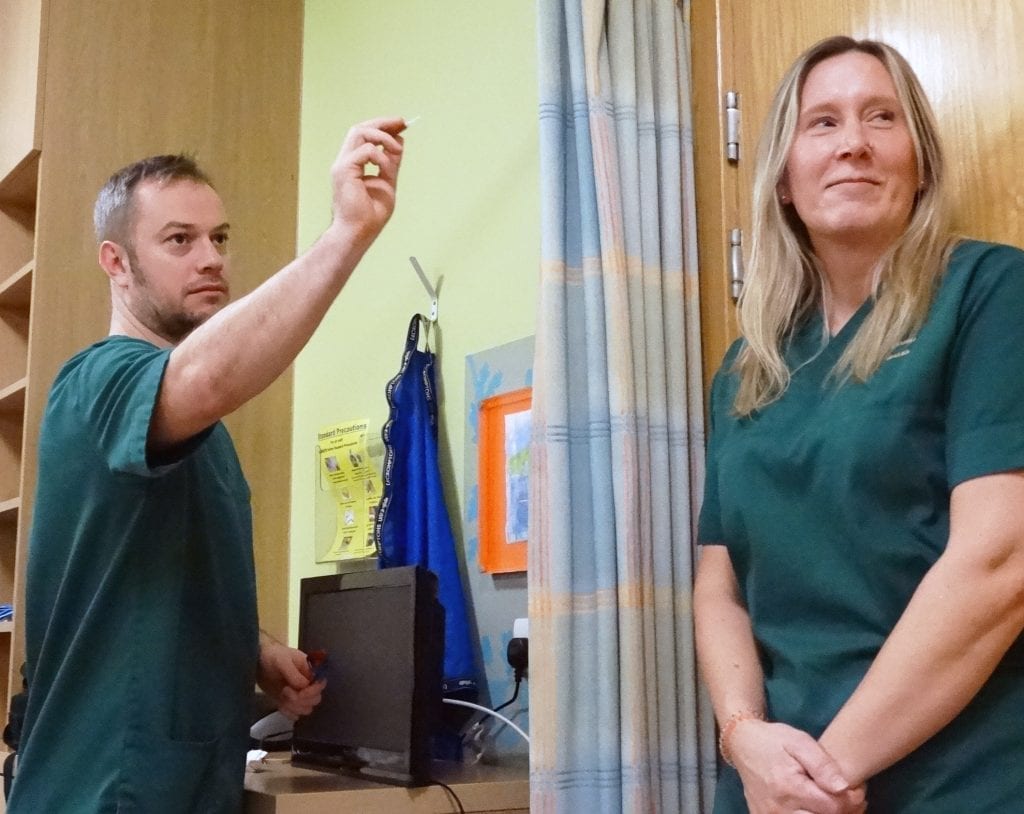 There is money available for stock out of the ward’s rehabilitation budget but the ward manager, staff and relatives also make donations – as does another ward on the hospital site that makes use of the Derwen Arms.

Ward manager Kath said: “Even in these early days the Derwen Arms has had a huge impact on the service we are able to provide.

“There is evidence that the quality of care and patient engagement have improved, and pharmacological intervention has reduced as a result of this initiative.

“We would like to express our thanks to all ward staff for embracing the improvement for the benefit of our patients, and service managers for supporting us every step of the way.

“Thanks also to friends, families and colleagues for their kind donations. We couldn’t have achieved this without them.”