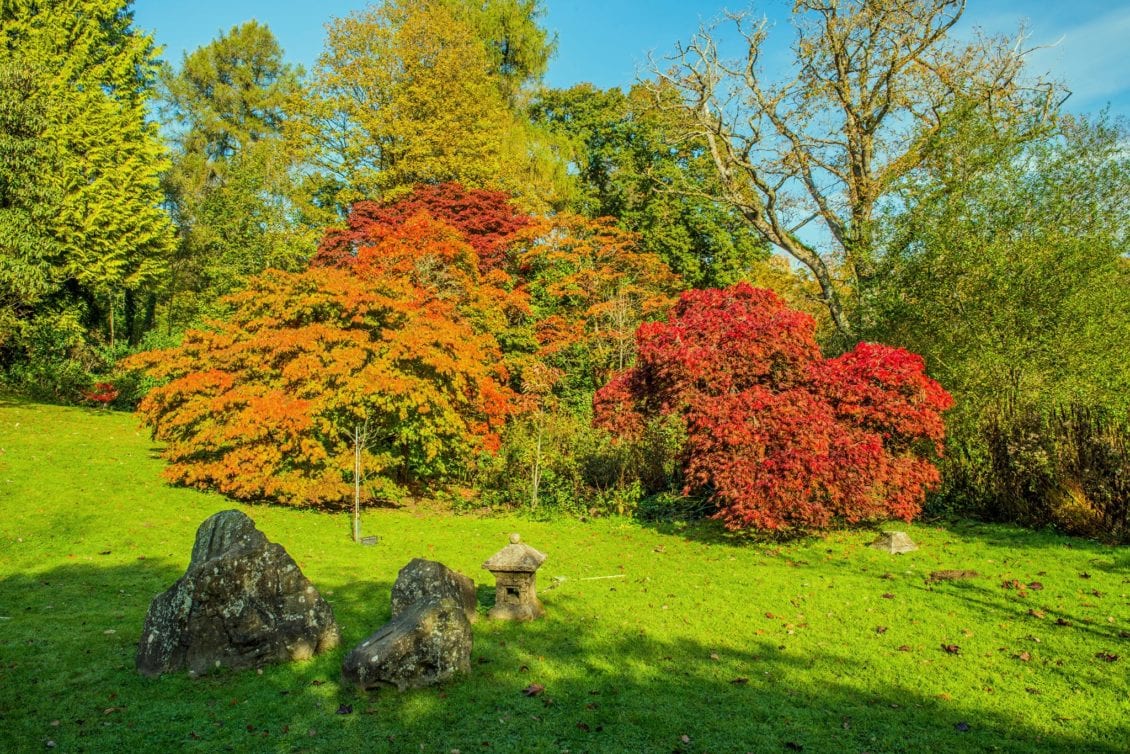 Work to create a new 1.6 kilometre hybrid cycle lane is underway in Swansea following a £5m investment by the Welsh Government.

The new route, which is being developed along Mayals Road, will provide a vital cycle link between Swansea Bay seafront and Gower – where Swansea Council also intend to create a further link along Clyne Common.

The latest scheme is part of the Welsh Government Active Travel scheme which aims to encourage more people to swap the car for a bike and help improve the local environment.

Swansea received more than £5.1 million in 2020 to create nine kilometres of purpose built off and on road cycle lanes.

And since the start of the pandemic there has been a surge in cycle route usage in Swansea and the latest projects are designed to extend the 120km of cycling routes further in the months ahead.

Electronic cycle-counters installed along many of the routes along Swansea Bay have recorded a tripling of cyclists using routes in 2020 compared to previous years.

The new route along Mayals Road will include a dedicated on-road cycle lane along both sides of the road and will be separate from both the road and pedestrian footways.

The link will provide improved connectivity for residents living in both Mayals and West Cross.

Sections of the new route will converge into a shared use path for both pedestrians and cyclists and will help pave the way for a new planned cycle lane along Clyne Common, linking up with the community of Bishopston.

Purpose-built safe cycle crossing will also feature as part of the scheme allowing cyclists to travel between both sections.

Contractors are now working at key junctions of the route including the junctions with Mumbles Road and Westport Avenue.

Mark Thomas, Cabinet Member for Environment Enhancement & Infrastructure Management, said: “We have been very successful in our efforts to bid for Active Travel funding for a number of years.

“In recent years we have developed a number of important cycle links which connect with already established national cycle routes.

“The new route along Mayals Road will be a huge benefit for residents in the Mayals and West Cross communities wanting to cycle more and will assist us in connecting communities with other parts of the city so that cycling can become a serious alternative to travelling by car.”

Other new routes funded from the latest grant allocation include a new Olchfa link, a route along Townhill Road along with funding the new Swansea Central Bridge which will carry a shared used path across it when completed.

Cllr Thomas added: “Swansea is now starting to lead the way with the amount of dedicated cycle track it has in the city compared to other parts of Wales. We now have around 120km of cycle and walking routes, helping people to cycle safely, whether it’s to work, school or simply to exercise.”