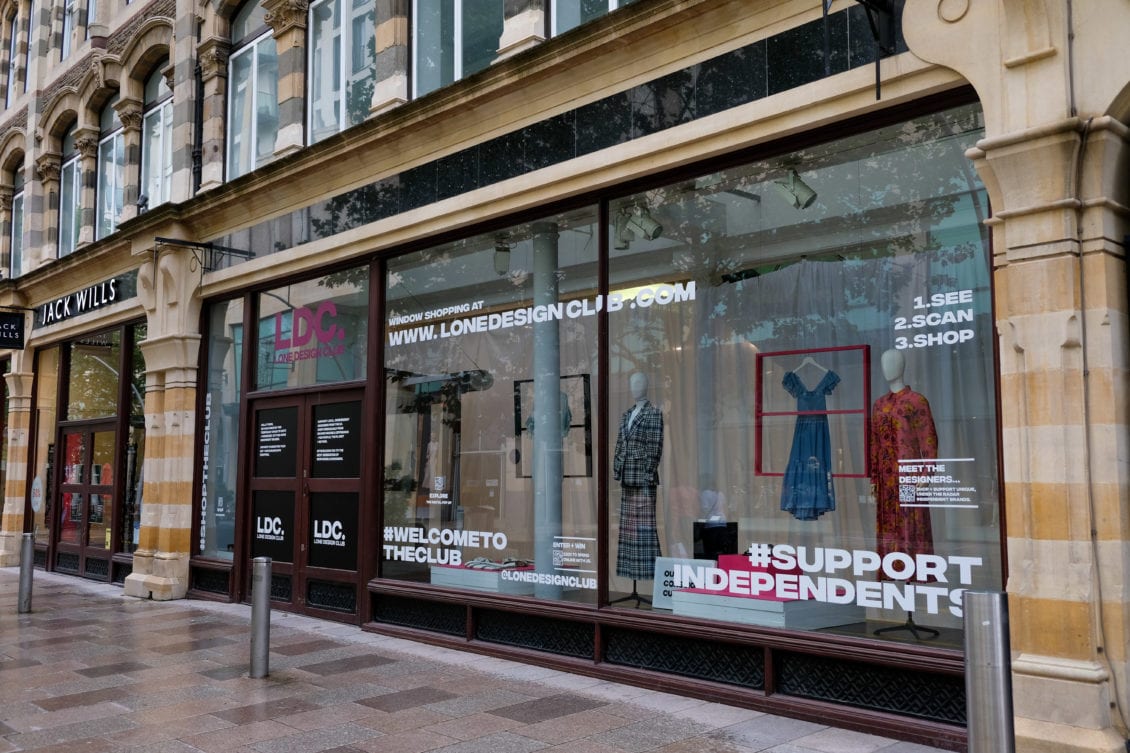 More than 100 arrests have been made by a South Wales Police team set up to tackle knife crime in Cardiff.

The Op Sceptre Team, named after a national initiative led by the Metropolitan Police, was set up in the summer of 2018 to reduce knife crime and related offences.

Knife crime remains rare for the vast majority of our communities but it has risen across South Wales and the rest of the UK.

The Op Sceptre team is just one of the ways South Wales Police is responding to the issue.

Within six months they have:

Detective Sergeant Dan Sweeney, who leads the team, said: “We are mainly a proactive team in plain clothes and unmarked vehicles, enabling us to react and respond to intelligence and incidents. However we can revert to high visibility and uniformed patrols at short notice if and when required.

“Our aims are to pursue those carrying, and using knives in a public place, and to pro-actively patrol areas where there are community concerns.

“Our work is in addition the work of the Neighbourhood Policing teams, response officers, and detectives, who all are contributing to the fight against knife crime and helping to keep Cardiff safe.”

Many of the knives found by the team are the result of weapon sweeps in areas such as woods, parks and bushes where criminals are known to ‘stash’ knives.

The team which includes detectives, a dog hander and roads policing officer are all fully trained in the use of Taser.

Together they have attended 150 incidents and conducted around 350 stop searches.

Chief Constable of South Wales Police, Matt Jukes said: “Tragic news about knife crime has filled the news recently and it would only add to that tragedy if, as a result, young people in particular felt they needed to carry a knife to protect themselves.

“You absolutely do not need to carry a knife to protect yourself. In fact, all the evidence shows you are at much greater risk of being a victim of knife crime if you carry a knife yourself. That’s a message which we can all – as friends, as family, and young people themselves – can take on board.

“But, of course, it is an issue we take incredibly seriously in South Wales Police and so we’re applying fresh resources to the task as well as making sure that we use all the tactics that are available to us.

“The Operation Sceptre team is working hard, particularly using stop and search, to make sure we are doing our level best to be proactive, to keep the threat of knife crime at bay and to keep the communities of South Wales safe.”