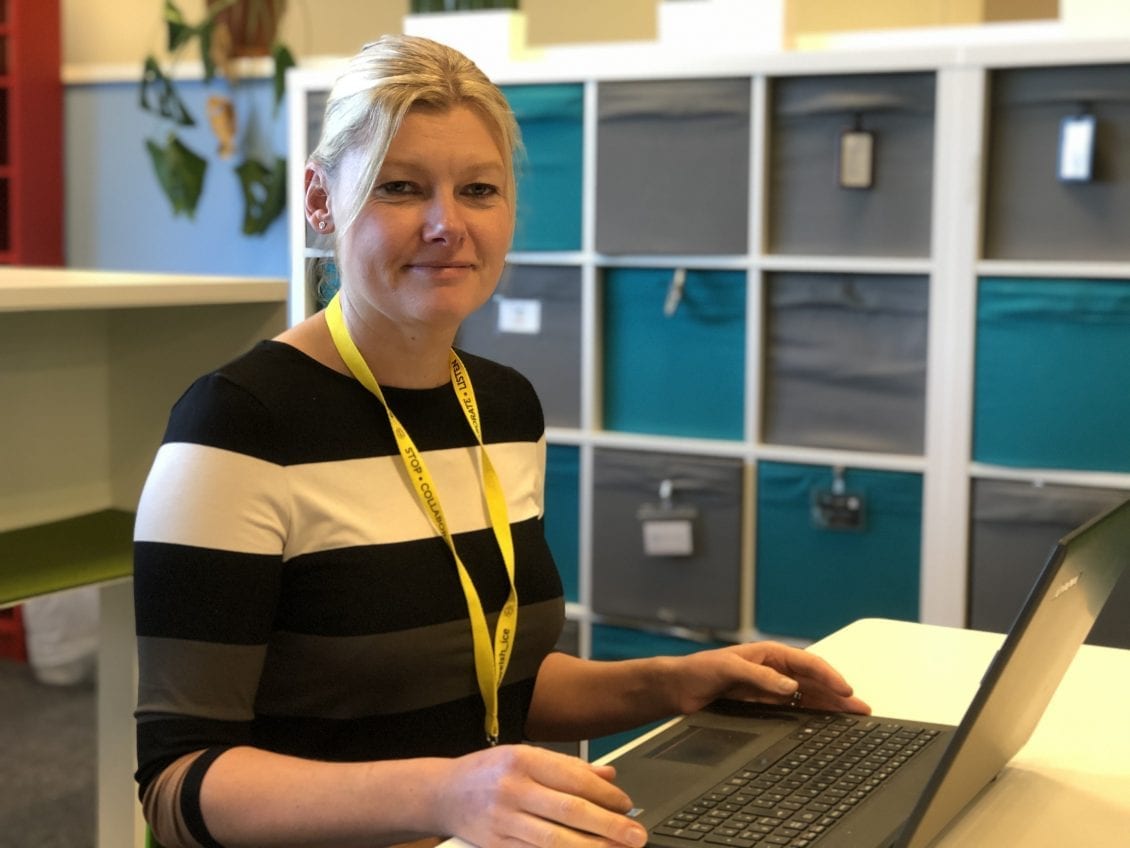 New figures released today by TV Licensing show that after more than 50 years of colour transmissions, more than 300 black and white TV Licences are still in force across Wales, although numbers are steadily declining.
[aoa id=”1″]
Despite an increase in the use of smart televisions, as well as tablets and smart-phones to access TV content, a surprising number of Welsh households are spurning 21st Century technology in favour of nostalgic monochrome TV sets.
According to this year’s figures, Cardiff leads the way with 43 black and white licences, followed by Carmarthenshire with 28 monochrome licences and Monmouthshire with 23 monochrome licences.
The number of black and white licences issued each year has, however, steadily been declining. In 2000 there were 212,000 black and white TV Licences in force, but by 2003 that number had shrunk to 93,000. By 2015, the number had dipped below 10,000. 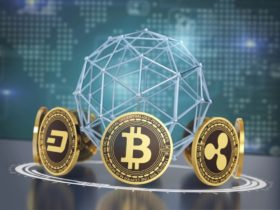 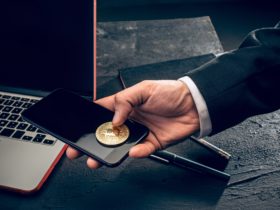